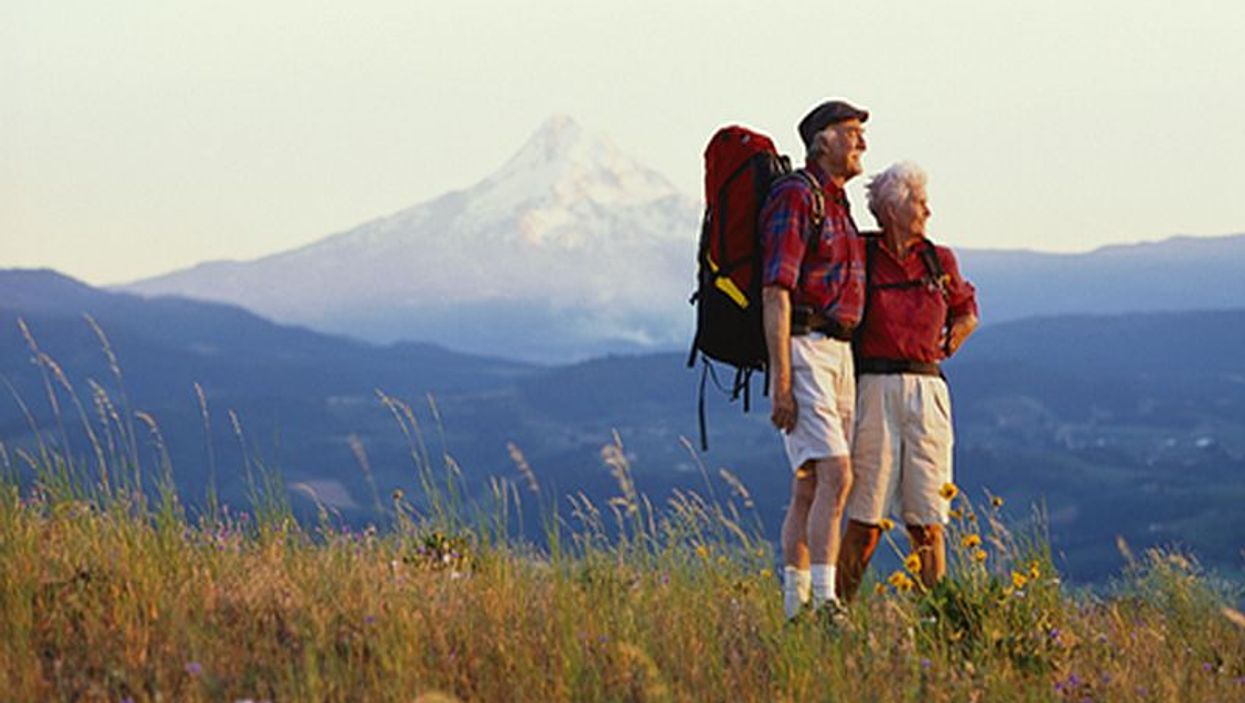 TUESDAY, Oct. 23, 2018 (HealthDay News) -- The better the weather, the more seniors venture out and get active.

So say researchers who assessed the activity levels of more than 1,200 adults in Norway, aged 70 to 77, who were grouped based on whether they scored low, medium or high on a fitness test.

"Older people in poor physical condition become less physically active if there's more rain in the summer. Higher temperatures, on the other hand, have a positive effect on their activity level in both summer and winter months," said study author Nils Petter Aspvik, a doctoral candidate at the Norwegian University of Science and Technology.

Between April and October, the least fit participants were less active the rainier it was, but rainy weather did not affect the activity levels of those who were in better shape.

"Physical condition is perishable -- meaning that the participants who are in good physical shape are likely to be people who are active in everyday life and who exercise relatively regularly," Aspvik said in a university news release.

"It's easy to imagine that these individuals have acquired habits and attitudes, in addition to their physical activity, so that they don't regard bad weather as an obstacle," he added.

Between November and March, men in good shape were actually more active the more it rained, according to the study.

"We can only speculate as to why that is, but we know that older men go skiing more often than women. And more elderly men than women report that they shovel snow in the winter," Aspvik said.

"We can't do anything about the weather," he noted. "But we can get better at considering how weather can be a barrier to physical activity when we develop new strategies for the elderly to become more physically active -- especially individuals who are in poor physical shape."

The study was published recently in the journal PLOS ONE.