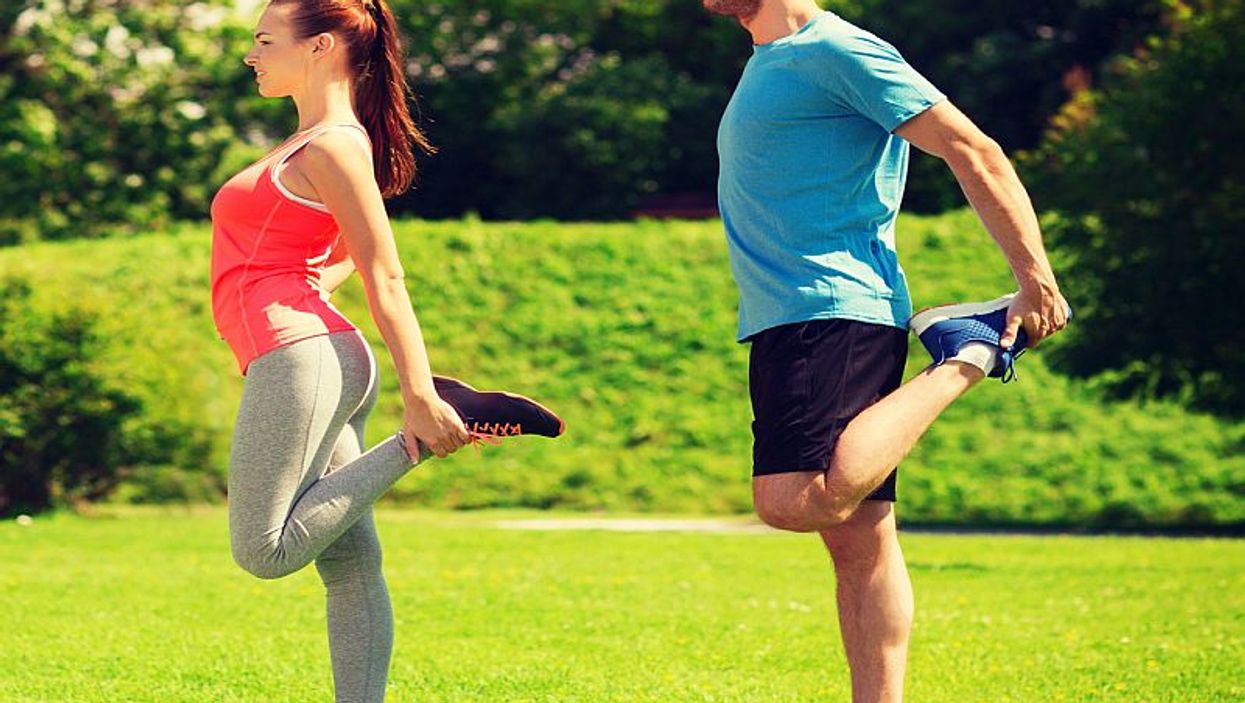 MONDAY, Jan. 9, 2017 (HealthDay News) -- Weekend warriors take heart. You may add almost as many years to your life span as those who work out all week long, new research suggests.

"One or two sessions per week of moderate- or vigorous-intensity leisure time physical activity was sufficient to reduce death from all causes, from cardiovascular disease and from cancer," said study author Gary O'Donovan. He is a research associate with the National Centre for Sport and Exercise Medicine at Loughborough University in England.

In general, exercise is believed to boost longevity. But, there's more to be learned about how the frequency of exercise plays into that equation, O'Donovan noted, and that's what the new study examined.

Almost two-thirds were considered to be sedentary, engaging in no moderate or vigorous exercise. Twenty-two percent were described as "insufficiently active," meaning they were somewhat active but engaged in less than the recommended guideline of 150 minutes of moderate-intensity exercise or at least 75 minutes of vigorous-intensity exercise a week.

Death rates from cancer and heart disease were also lower, at similar levels, in the exercisers -- no matter how often they worked out -- versus the inactive people.

However, the study did not prove that exercise lengthens life; it only showed an association.

The findings were published Jan. 9 in the journal JAMA Internal Medicine.

Hannah Arem, an assistant professor with the Milken Institute School of Public Health at George Washington University, said the new research is important.

But Arem, who co-wrote a commentary accompanying the study, cautioned that the study only looked at a mostly white population in the United Kingdom. "This single study does not provide enough evidence to generalize to other populations," she said.

Based on the findings, what should people do to retain or improve their fitness?

Arem, whose own research has shown the apparent benefits of even low levels of exercise, put it this way: "Individuals who are inactive may consider trying to build more physical activity into their daily routines. Individuals may wish to break walking up into 30-minute intervals, five days per week, or to concentrate activity into fewer, longer sessions."

As for others, "those already active may want to consider doing more in order to get additional health benefit," she said.

And what about the weekend warriors?

"Those people who have to condense exercise into one to two sessions per week but meet the guideline minimum will still reap a big health benefit -- a 30 percent lower risk of death compared to those who do not exercise," Arem said. "Still, there are additional benefits with higher levels of physical activity and greater frequency."

For general advice about fitness, try the U.S. National Institute on Aging.