With Weights, You Can Lighten Your Load 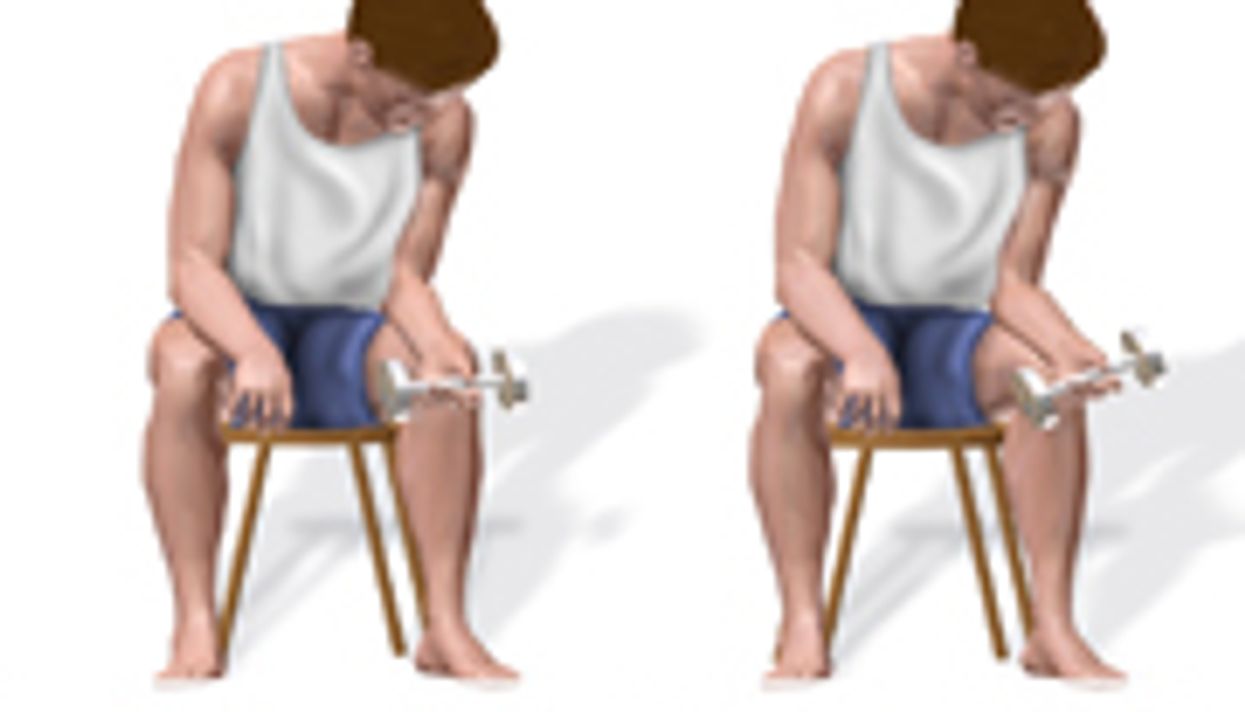 The critical factor in muscle gain is pushing yourself to the point of fatigue, according to the researchers at McMaster University in Hamilton, Ontario.

"We found that loads that were quite heavy and comparatively light were equally effective at inducing muscle growth and promoting strength," Cam Mitchell, a lead study author and a Ph.D. candidate in McMaster's kinesiology department, said in a university news release.

The findings, recently published online in the Journal of Applied Physiology, challenge the widely held belief that using heavy weights is the best way to promote muscle growth and boost strength.

"Many older adults can have joint problems which would prevent them training with heavy loads," Mitchell noted. "This study shows that they have the option of training with lighter and less-intimidating loads and can still receive the benefits."

The U.S. Centers for Disease Control and Prevention has more about strength training for older adults.