Focus on Just One Sport Risks Burnout for Teens 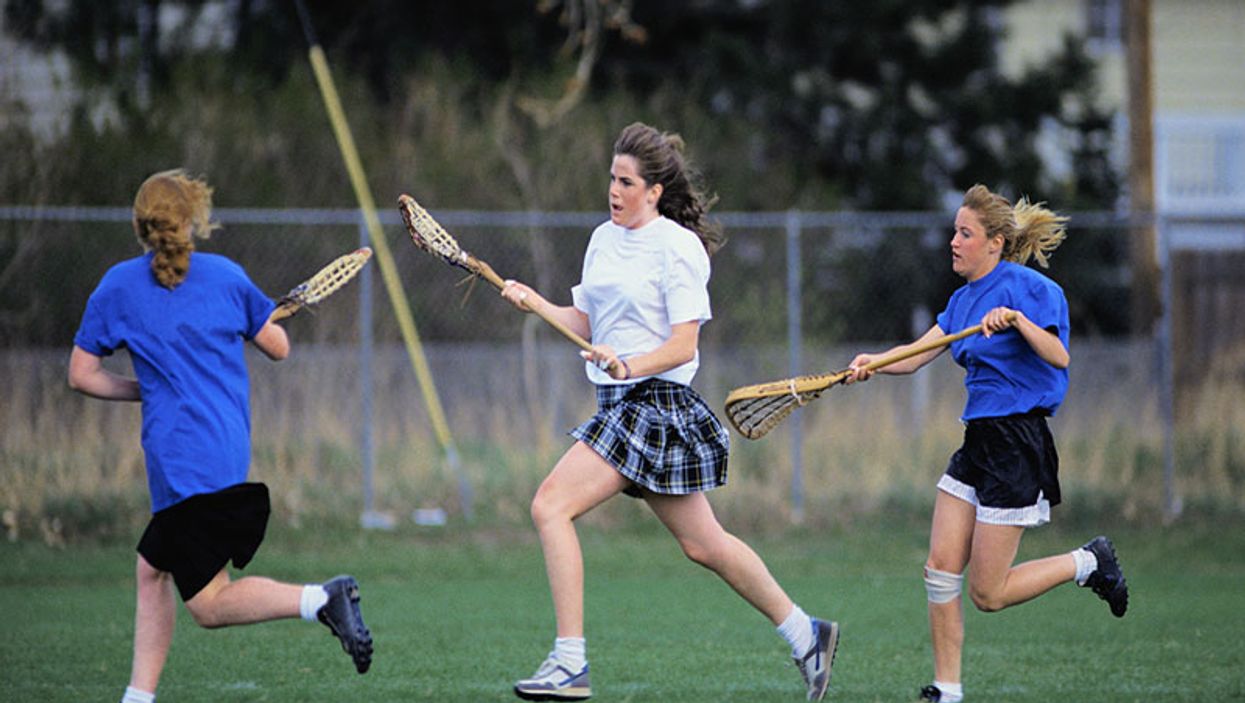 THURSDAY, June 28, 2018 (HealthDay News) -- Student athletes who specialize in one sport year-round could lose out in academics and other fields, a new study finds.

"Today's students have so many responsibilities and when you add specializing in a sport -- with participation in school and club teams, practices, tournaments and lots of travel -- there just aren't enough hours in the day to finish their schoolwork, spend time with friends, enjoy other activities and get a good night's sleep," said lead author Eric Post.

He's an athletic trainer and research assistant at the University of Wisconsin-Madison.

"Kids who have a hard time getting up in the morning or staying awake in class are at risk for burnout in everything from sports to school," Post added.

The researchers found that those who played a single sport year-round, those who had an overuse injury, and those who traveled for their sport were more likely to have daytime sleepiness than other athletes.

The study was presented June 28 at the National Athletic Trainers' Association (NATA) meeting, in New Orleans. Research presented at meetings is considered preliminary until it is published in a peer-reviewed journal.

Study co-author David Bell is an assistant professor, athletic trainer and director of the university's Wisconsin Injury in Sport Laboratory.

"We certainly don't want to discourage kids from playing sports, but parents, coaches and athletic trainers need to guide them to ensure they lead a well-balanced life, with time for family vacations, homework and unorganized activity," Bell said in a NATA news release.

He said student athletes should follow established participation guidelines. They include playing a variety of sports instead of focusing on one, and taking one or two days a week and three or four months a year off from a primary sport.

The American Academy of Pediatrics has more on sleep.