See What HealthDay Can Do For You
Contact Us
August 15, 2020 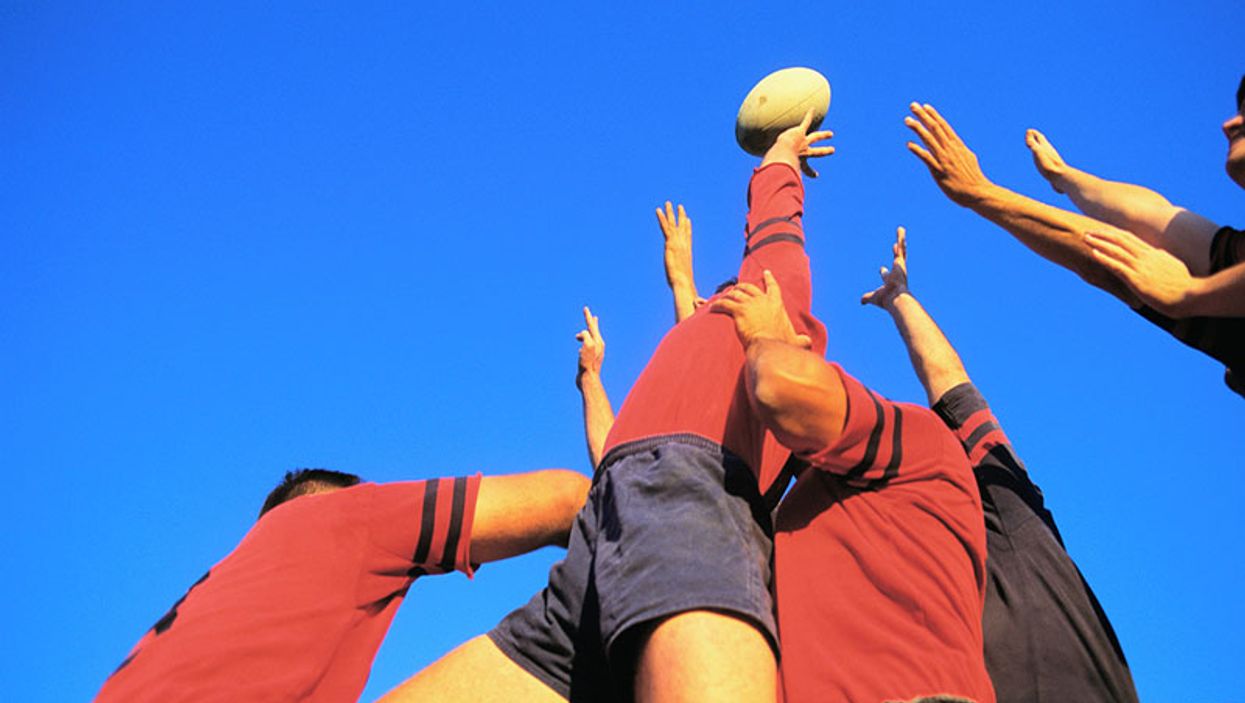 Researchers examined injuries suffered by 254 retired elite and amateur rugby players and competitors in non-contact sports, such as cricket. The athletes were 21 to 82 years of age.

Rugby players reported back pain, and severe and regular joint pain, which they attributed to injuries suffered on the field, according to the report published online recently in the journal Sports Medicine.

Concussion was the most frequently reported injury among those who played rugby, with 81% of elite and 76% of amateur players reporting at least one during their career. Concussion was most often associated with reports of long-term impacts.

About half of players had suffered a knee ligament injury, with 25% experiencing ongoing problems.

Osteoarthritis -- which causes joints to become painful and stiff -- was two times more common in elite rugby players than in non-contact athletes. It was associated with previous injuries and surgery. More than half of retired elite players said they had been diagnosed with osteoarthritis, according to the study.

Study author Karen Hind, of the department of sport and exercise sciences at Durham University in the United Kingdom, said injury rates remain high despite initiatives and rule changes to improve safety.

"The game is now also faster, and players are bigger than they used to be so the impacts are greater," she said in a university news release.

Hind noted that many of the study participants competed more than a decade ago when rugby was more about evasion.

"The injury levels for these individuals are up to ninefold higher than for former non-contact athletes of a similar age," she said. "What we need to consider is that the game today is more about players running through opponents rather than evading -- this is inevitably going to increase injury risk."