See What HealthDay Can Do For You
Contact Us
June 5, 2020

Walking or Biking to Work Might Save Your Life 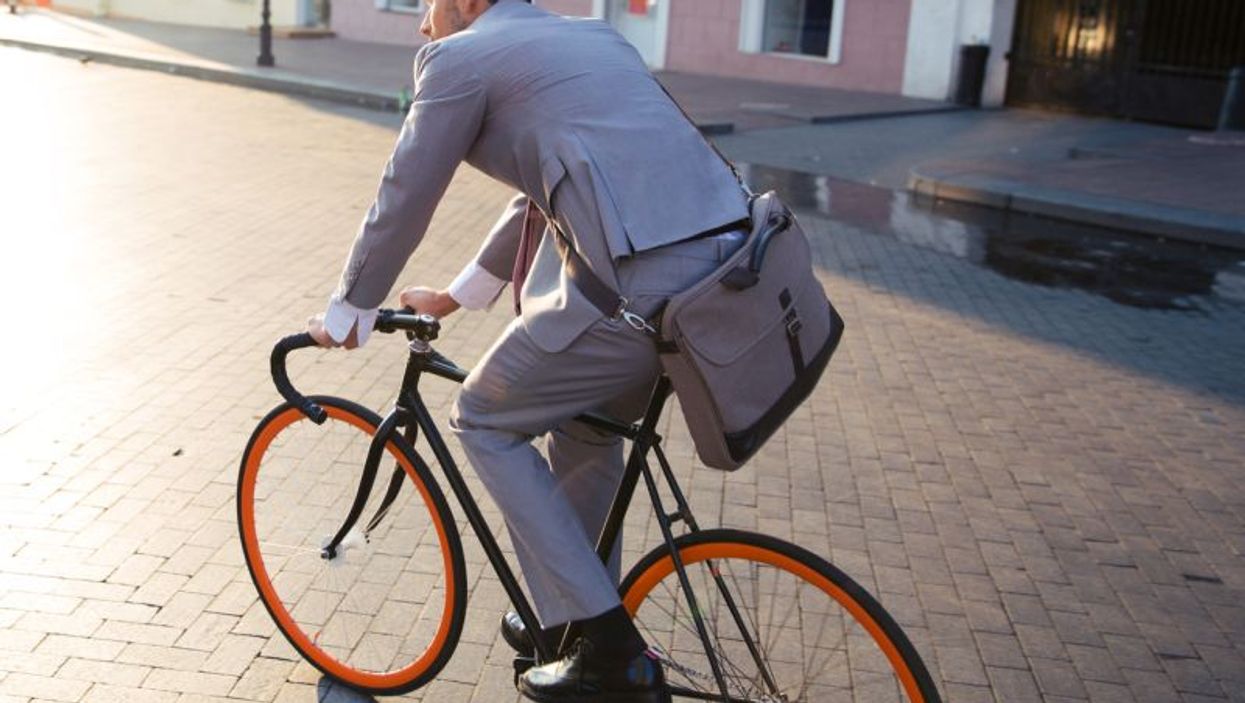 FRIDAY, June 5, 2020 (HealthDay News) -- Walking or biking to work may lower your risk of getting sick or dying early, British researchers report.

"As large numbers of people begin to return to work as the COVID-19 lockdown eases, it is a good time for everyone to rethink their transport choices," said lead researcher Richard Patterson, from the MRC Epidemiology Unit at the University of Cambridge. Scientists from Imperial College London also participated in the study.

"With severe and prolonged limits in public transport capacity likely, switching to private car use would be disastrous for our health and the environment," Patterson said in an Imperial College London news release. "Encouraging more people to walk and cycle will help limit the longer-term consequences of the pandemic."

The findings are based on data from more than 300,000 commuters in England and Wales over 25 years (1991 to 2016). The researchers suggested that more walking and biking after lockdown may cut deaths from heart disease and cancer.

Compared with driving, walking to work was associated with a 7% lower rate in cancer diagnosis, the study found.

The link between walking and other outcomes, such as rates of death from cancer and heart disease, were less certain. That might be because people who walk to work are, on average, in lower-income jobs than those who drive to work and may live in less healthy conditions, the researchers said.

This is likely because train commuters often walk or bike to stations, the researchers noted.

The report was published recently in The Lancet Planetary Health.

For more on exercise, head to the U.S. National Library of Medicine.