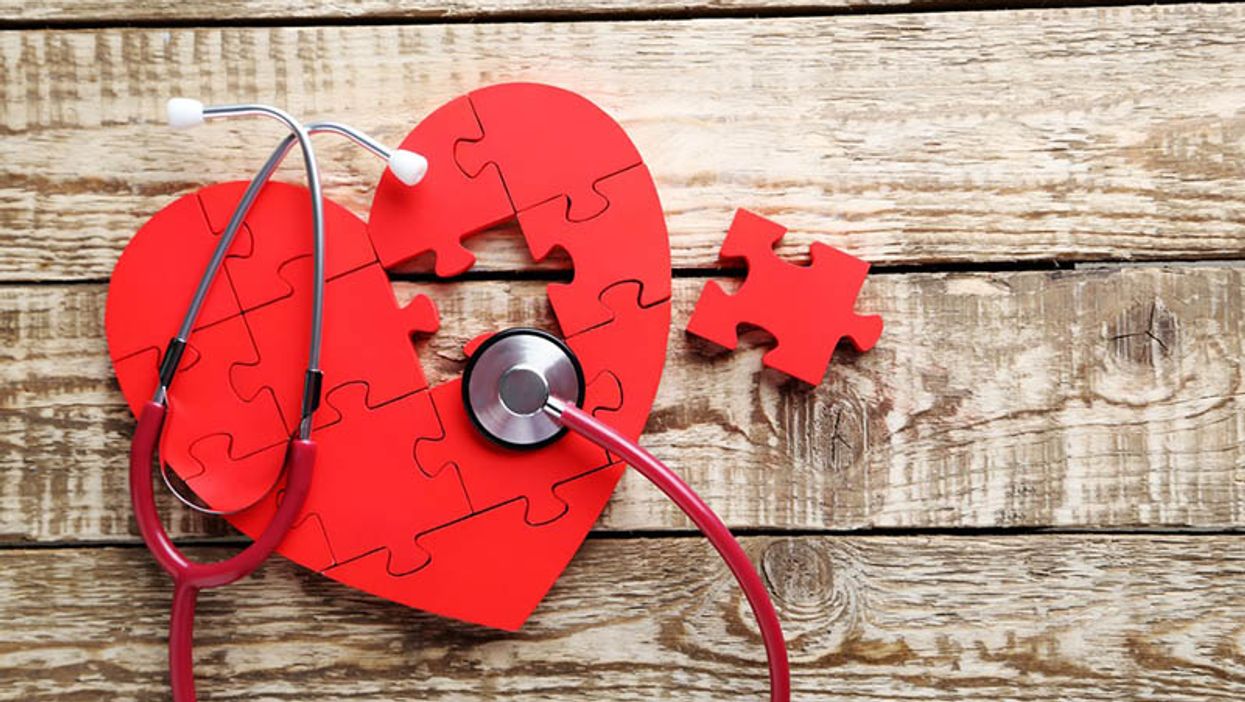 TUESDAY, Nov. 17, 2020 (HealthDay News) -- An increase in food insecurity in U.S. counties was associated with an increase in cardiovascular mortality rates for nonelderly adults between 2011 and 2017, according to a research letter published online Nov. 9 in Circulation: Cardiovascular Quality and Outcomes.

"What's going on outside the clinic has significant impact on patients' health," a coauthor said in a statement. "There are many factors beyond the medications we may be prescribing that can influence their well-being, food insecurity being one of them."