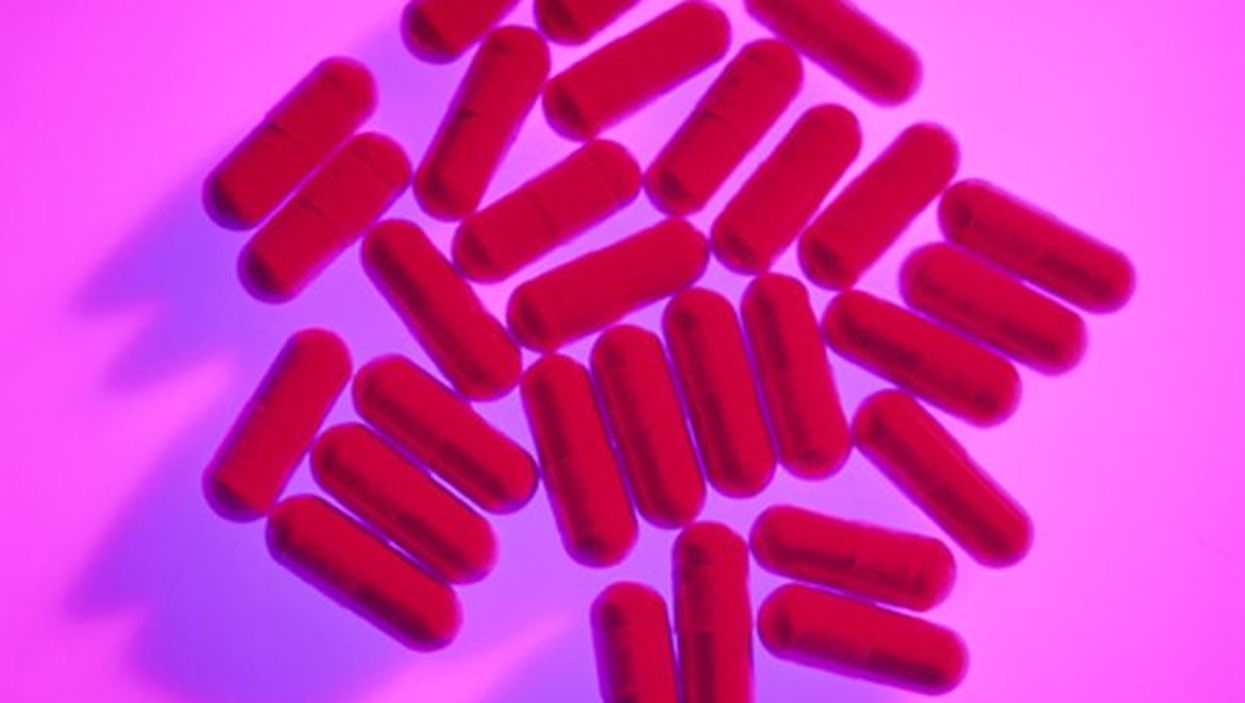 MONDAY, March 25, 2019 (Pharmacist's Briefing) -- She thought red yeast supplements would be a natural way to lower her cholesterol. What could be easier?

Instead, the 64-year-old woman landed in the hospital with acute liver damage that her doctors say was likely caused by taking the over-the-counter product.

"Many people are cautious to use [prescription] medications because of potential side effects, and rightly so," but natural supplements are not necessarily safer, explained lead researcher Lize Loubser, from Henry Ford Health System in Detroit.

"Make sure you do your research before using them, and realize that often taking a supplement means taking an unknown dose of the active component," Loubser said.

Red yeast rice supplements are made by mixing fermented steamed rice with food fungus. It's commonly used as an alternative to statins to lower high cholesterol.

But this chemical can also potentially cause liver damage, she added.

In this case, the woman was hospitalized with symptoms of liver damage after taking 1,200 milligrams of red yeast rice pills once a day for six weeks.

She said she was taking the supplements because she was wary of statins.

Over two weeks, she started to feel tired and bloated. In addition, her urine was darker than usual, her stool was lighter, and she developed jaundice, a yellowing of the skin and eyes and a sure sign of liver problems, Loubser said.

However, she had no history of liver disease or blood transfusions and had not been around anyone who was sick or who had traveled recently.

She didn't taken any medications apart from vitamin B12 injections for anemia. She didn't smoke. She drank no more than two glasses of red wine a night. And she led an active lifestyle.

A test of her liver showed drug-induced liver injury. Although her drinking might have contributed to the disease, the sudden onset of the condition convinced her doctors that red yeast rice was the cause.

The patient was given steroids and her liver function was tracked weekly after she left the hospital. Doctors urged her not to take the supplement again.

Several cases of serious liver damage from red yeast rice have been reported before, and getting better may take months, the researchers noted.

The report was published March 25 in the BMJ journal.

"Supplements that act like drugs aren't necessarily safe," said Dr. Russell Luepker, a spokesman for the American Heart Association and a professor of public health at the University of Minnesota.

"When you treat yourself, you are opening yourself to side effects," said Luepker, who wasn't involved with the case study.

He believes that people might use a supplement like red yeast rice because it's cheaper than a statin and you don't need a prescription.

"Some people believe in so-called natural products, as opposed to ones made by drug companies," Luepker said.

But he pointed out that because supplements aren't regulated, consumers can't really know what they're taking or how safe it is.

Tests of red yeast rice have found that the amount of monacolin k varies widely. "So you're not getting the same level of quality control you get from an FDA-approved drug," Luepker said.

"No drug is perfect," he said. "Statins do have side effects, but it's a relatively side effect-free drug."

The Mayo Clinic offers an overview of red yeast rice.