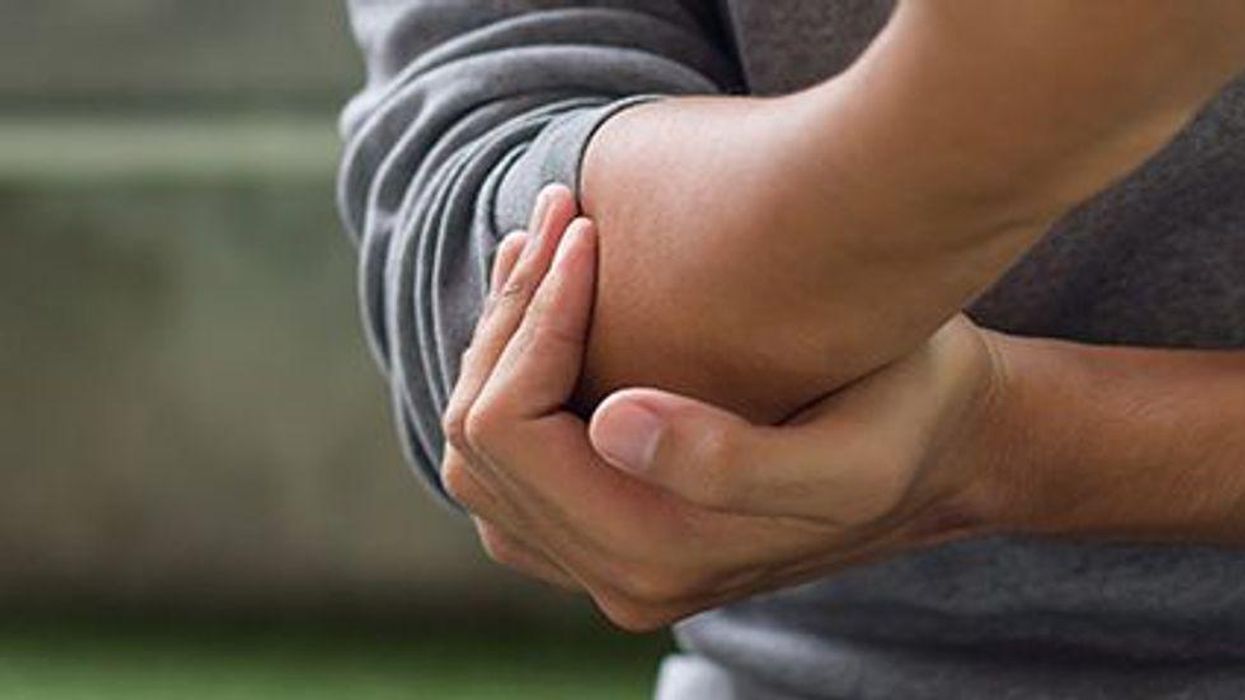 FRIDAY, June 25, 2021 (HealthDay News) -- People with cerebral palsy (CP) have a high fracture risk that appears at different times across the life span compared with the general population, according to a study recently published in Bone.

Daniel G. Whitney, Ph.D., from the University of Michigan in Ann Arbor, and colleagues sought to identify discrepancies between critical periods of bone health (CPBH) across the life span from the general population and people with CP. Data from 2016 administrative claims databases (Optum De-identified Clinformatics Data Mart Database and a random 20 percent sample of the Medicare fee-for-service database) were used to identify 23,861 individuals with CP and 9,976,161 individuals without CP.

The researchers found that CPBH from the general population did not align with the timing of skeletal fragility for CP. Fractures were rare and decreased throughout the CPBH of peak bone mass for males without CP, while males with CP had a greater relative fracture risk (2.9- to 5.6-fold higher). Similarly, males with CP had a substantially increased rate of fracture (14 times higher than non-CP-slope). Fracture risk was increased by 18 to 21 years for women with CP, with additional inflection points (e.g., decade before menopause and again by 57 to 60 years). Fracture risk in mid-life for men with CP showed a pattern similar to that of elderly men without CP.

"This study provides novel insight into the magnitude and unique timing of bone fragility across the lifespan for individuals with cerebral palsy, and it expands our toolkit to identify new ways to address a long-standing problem," Whitney said in a statement.