Half of Patients on PPIs for GERD Still Have Persistent Symptoms 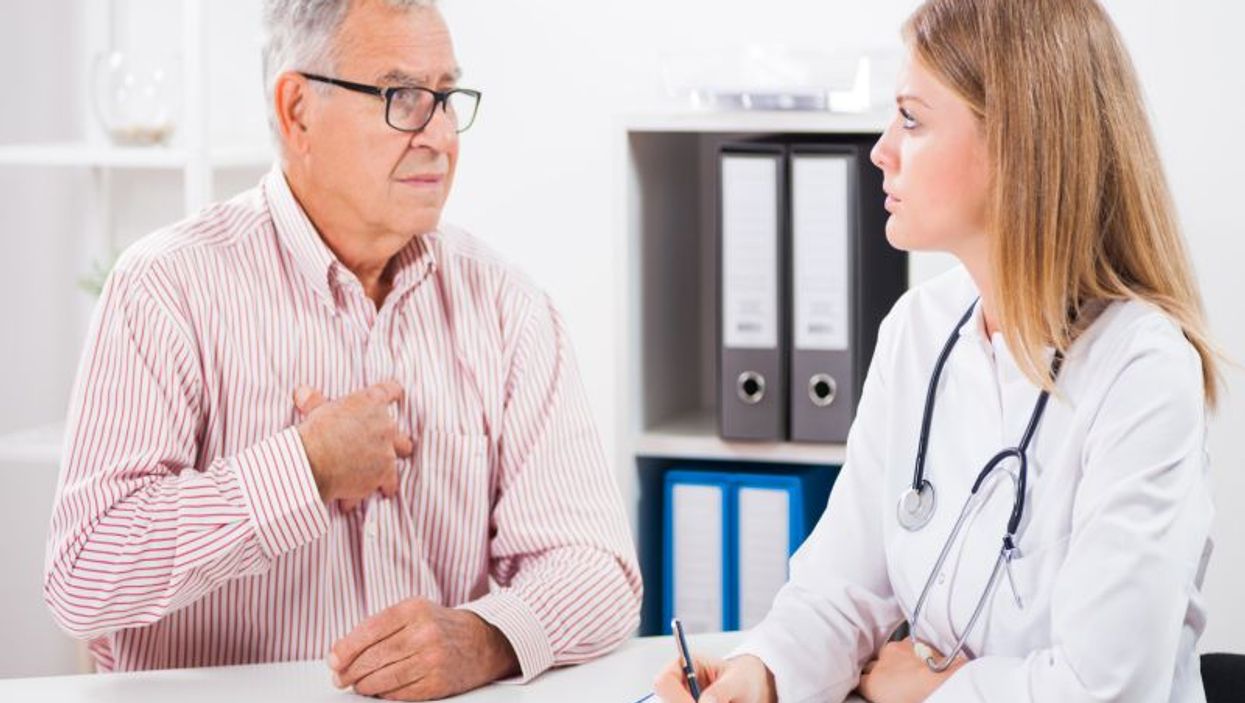 Using data from the National Gastrointestinal Survey in 2015, Sean D. Delshad, M.D., from the Cedars-Sinai Center for Outcomes Research and Education in Los Angeles, and colleagues examined the prevalence of GERD symptoms in the past as well as the persistence of GERD symptoms among participants taking PPIs.

The researchers found that 44.1 percent of the 71,812 participants reported having had GERD symptoms in the past and 30.9 percent reported having symptoms in the last week. Of those who experienced GERD symptoms, 35.1 percent were currently on therapy (55.2, 24.3, and 24.4 percent on PPIs, histamine-2 receptor blockers, and antacids, respectively). Overall, 54.1 percent of the 3,229 participants taking daily PPIs had persistent GERD symptoms. The likelihood of having continued symptoms, even when taking PPIs, was increased for younger individuals, women, Latinos, and participants with irritable bowel syndrome or Crohn disease.

"Given the significant effect of GERD on quality of life for millions of Americans, further research and development of new therapies are needed to help patients whose disease does not respond to proton pump inhibitors," a coauthor said in a statement.

Several authors disclosed financial ties to Ironwood Pharmaceuticals, which funded the study, and to My Total Health.