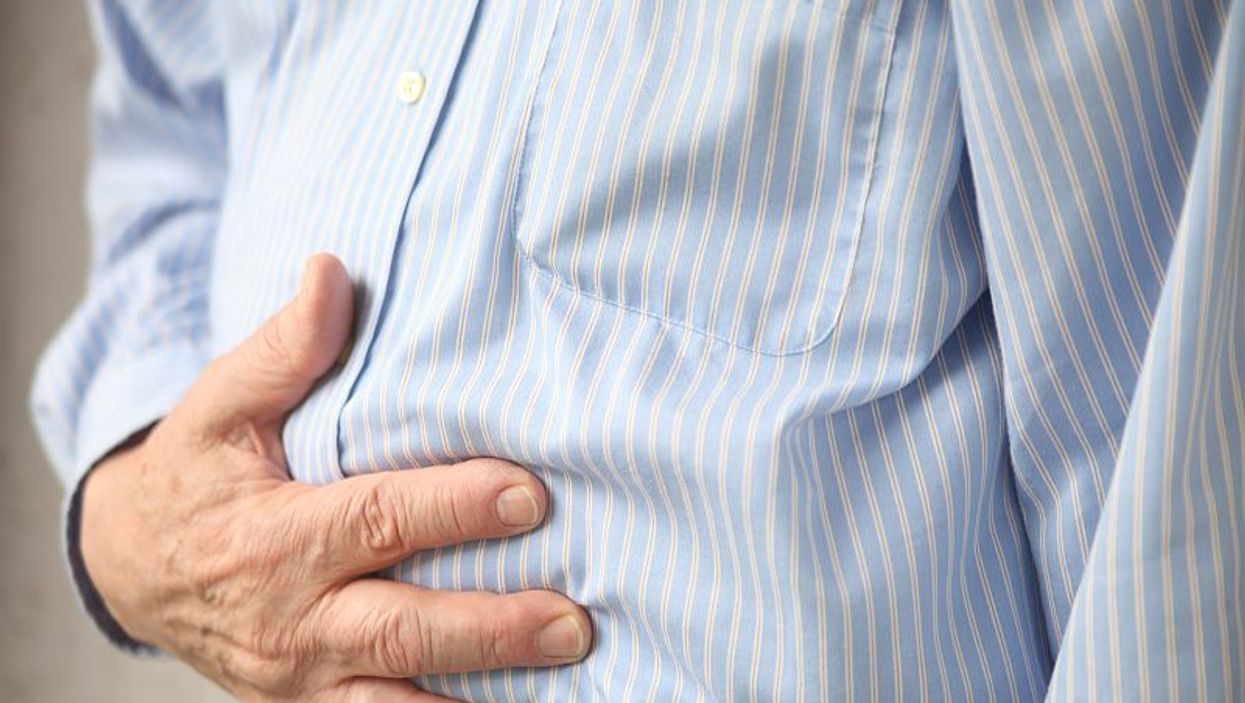 TUESDAY, May 3, 2016 (HealthDay News) -- For patients with gastroesophageal reflux disease (GERD), a magnetic device is safe and effective for augmenting lower esophageal sphincter function over a five-year follow-up period, according to a study published in the May issue of Clinical Gastroenterology and Hepatology.

Robert A. Ganz, M.D., from Minnesota Gastroenterology PA in Plymouth, and colleagues conducted a prospective study of the safety and efficacy of a magnetic sphincter augmentation device in patients with GERD. Participants, from 14 centers in the United States and the Netherlands, were partially responsive to daily proton pump inhibitors (PPIs) and had evidence of pathologic esophageal acid exposure. Eighty-five patients were followed for up to five years.

"These findings validate the long-term safety and efficacy of the magnetic sphincter augmentation device for patients with GERD," the authors write.