Reduces acid exposure, reduces use of drugs, and improves quality of life 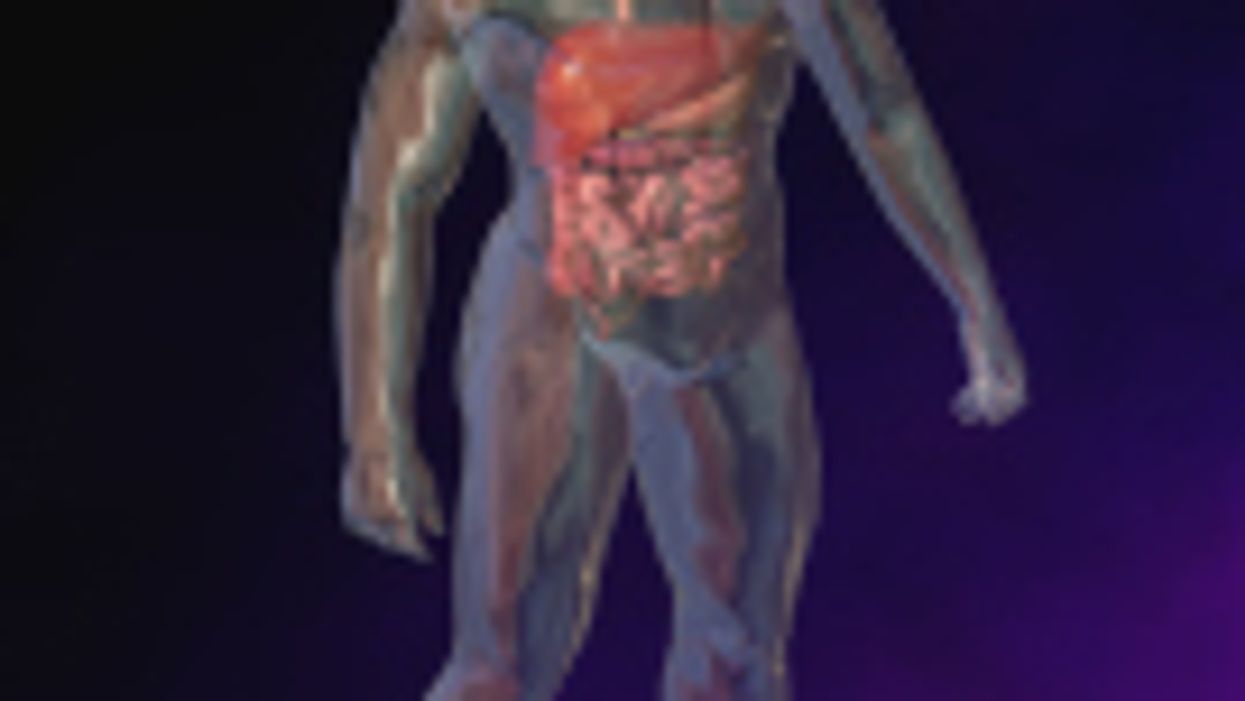 WEDNESDAY, Feb. 20 (HealthDay News) -- In patients with gastroesophageal reflux disease and a partial response to proton-pump inhibitors, a device to augment the lower esophageal sphincter improves reflux symptoms, reduces use of proton-pump inhibitors, and improves quality of life, according to a study published in the Feb. 21 issue of the New England Journal of Medicine.

Robert A. Ganz, M.D., from Minnesota Gastroenterology in Plymouth, and colleagues assessed the safety and effectiveness of a new magnetic device to augment the lower esophageal sphincter in 100 patients with gastroesophageal reflux disease who had a partial response to daily proton-pump inhibitors.

"In this single-group evaluation of 100 patients before and after sphincter augmentation with a magnetic device, exposure to esophageal acid decreased, reflux symptoms improved, and use of proton-pump inhibitors decreased," Ganz and colleagues write.

The study was funded by Torax Medical; several authors disclosed financial ties to pharmaceutical and medical technology companies, including Torax.