DDW: New Regimen Effective for HCV Genotype 1a, 1b

And, sofosbuvir and ribavirin result in high rates of sustained virologic response in HCV genotypes 2, 3 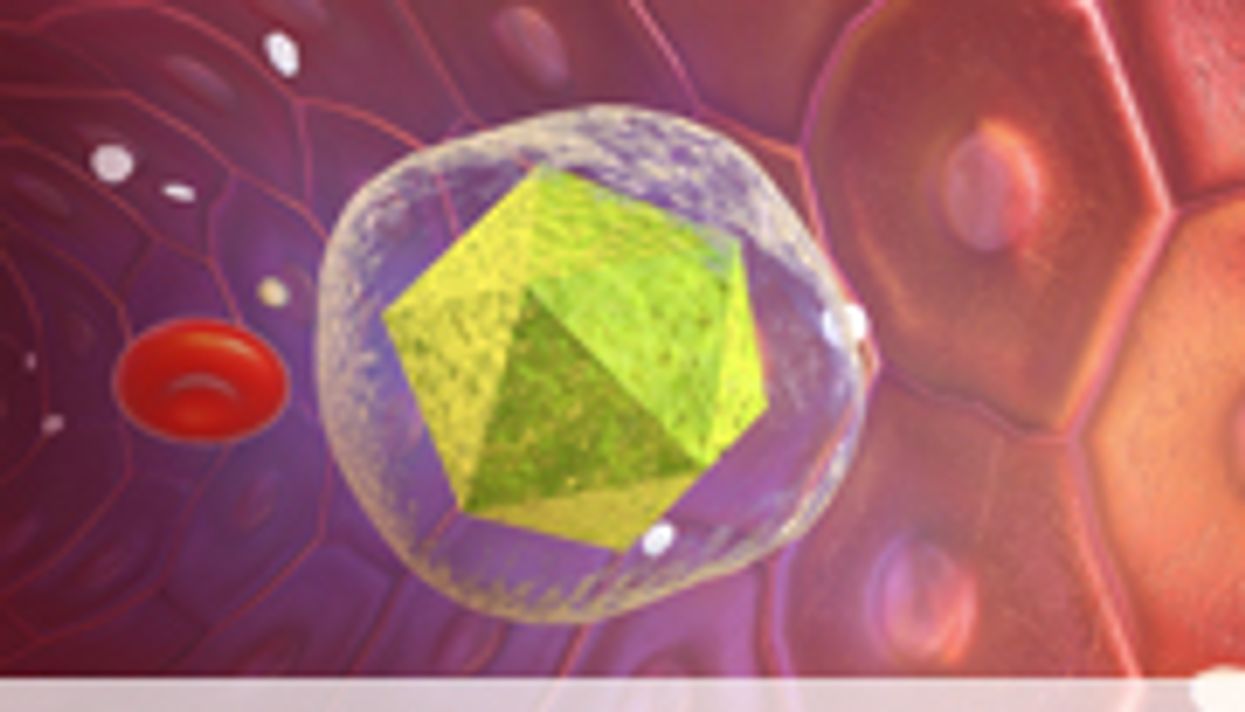 MONDAY, May 5, 2014 (HealthDay News) -- A new regimen shows promise for hepatitis C virus (HCV) genotype 1 infection, and sofosbuvir and ribavirin are active in HCV genotypes 2 and 3 infection, according to two studies published online May 4 in the New England Journal of Medicine. This research was published to coincide with the annual Digestive Disease Week, held from May 3 to 6 in Chicago.

Peter Ferenci, M.D., from the Medical University of Vienna, and colleagues conducted two phase 3 trials to examine the efficacy and safety of an interferon-free regimen of ABT-450 with ritonavir, ombitasvir, and dasabuvir with or without ribavirin. The researchers found that the regimen correlated with high rates of sustained virologic response among those with HCV genotype 1b infection (99.5 and 99.0 percent with and without ribavirin, respectively) and among those with 1a infection (97.0 and 90.2 percent, respectively).