Prior Alcohol Consumption Does Not Impair HCV Treatment 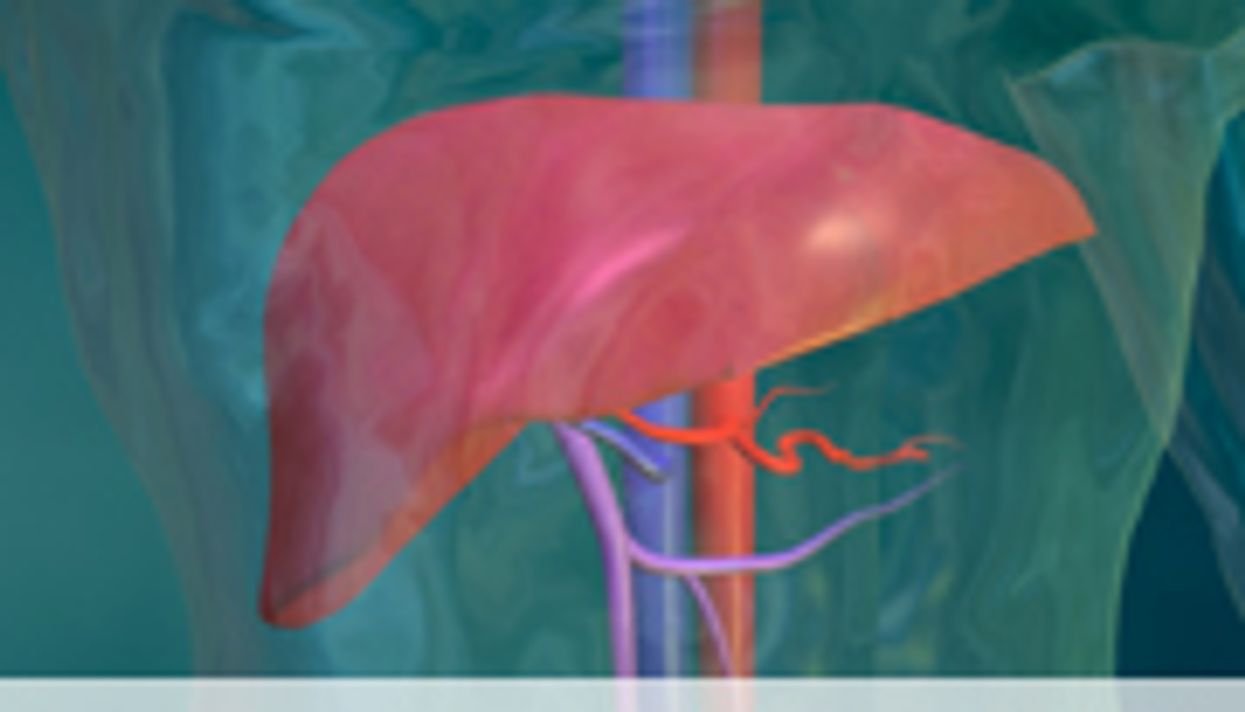 THURSDAY, Oct. 11 (HealthDay News) -- For patients with hepatitis C virus (HCV) treated with pegylated interferon-alpha and ribavirin (P/R), drinking patterns and the amount of alcohol consumed before treatment do not impact treatment success, according to a study published in the October issue of Hepatology.

Marcia Russell, Ph.D., from the Pacific Institute for Research and Evaluation in Berkeley, Calif., and colleagues examined the effect of alcohol on treatment outcome in 421 treatment-naive HCV-positive patients, who were members of an integrated health care plan and were treated with P/R. For 259 of the patients, a detailed drinking history was obtained.

The researchers found that, before HCV diagnosis, regular drinking was reported by 93.1 percent of patients. Between HCV diagnosis and treatment, 30.9 percent reported regular drinking, and this dropped to 1.9 percent during treatment and 11.6 percent after the end of treatment. Before starting treatment, 67.9 percent reported heavy drinking patterns, with 63.5 percent drinking more than 100 kg of ethanol, while 29.3 percent reported abstaining less than the requisite six months before initiation of treatment. In spite of these patterns, 80.2 percent of patients with HCV genotype 2 or 3 and 45.1 percent with genotype 1, 4, or 6 had a sustained virological response (SVR). Neither pretreatment drinking patterns nor total alcohol intake was related to SVR rates. Lower SVR rates were seen in moderate, but not heavy, drinkers who abstained for less than six months before treatment.

"These findings suggest that past heavy drinking and recent drinking represent low treatment risk in these patients," the authors write.