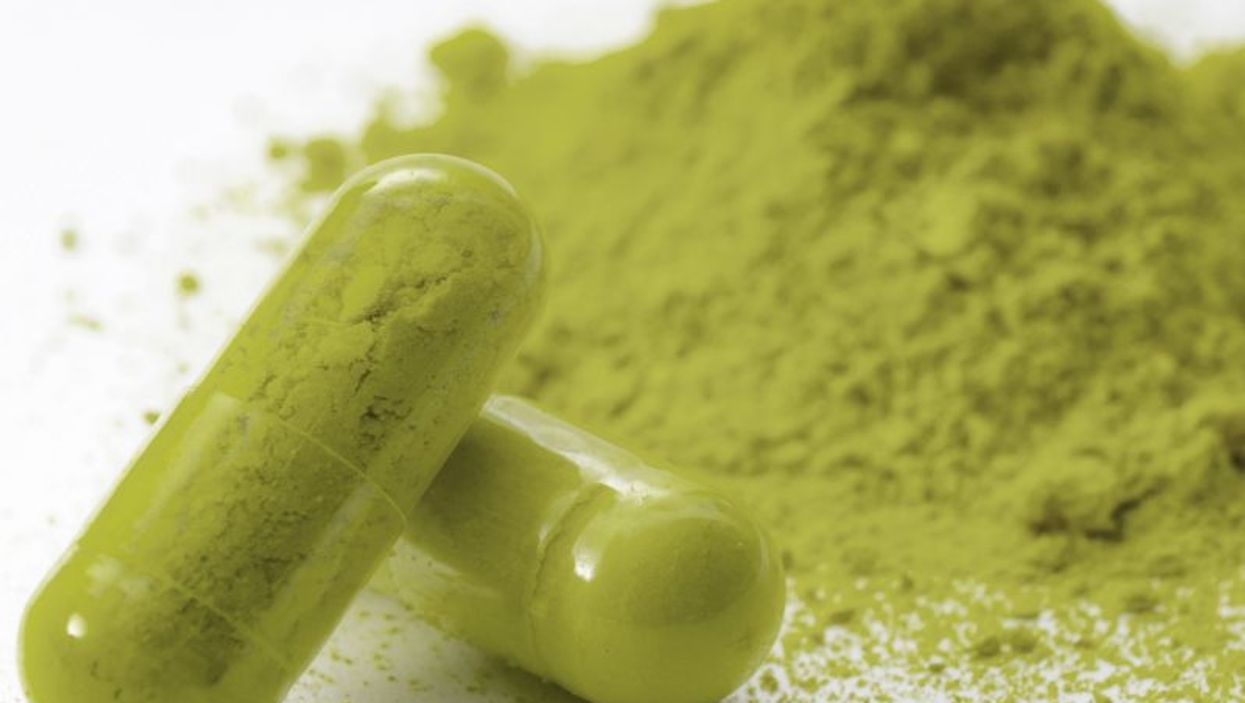 FRIDAY, Nov. 8, 2019 (HealthDay News) -- Liver injury episodes due to kratom (Mitragyna speciosa) are increasing in the United States, and chemical analysis can confirm the presence of this botanical in herbal and dietary supplements linked to cases of severe liver injury, according to a case series study presented at The Liver Meeting, the annual meeting of the American Association for the Study of Liver Diseases, held from Nov. 8 to 12 in Boston.

Victor J. Navarro, M.D., from the Albert Einstein Healthcare Network in Philadelphia, and colleagues sought to describe kratom-associated hepatotoxicity with chemical analysis to confirm the presence of Mitragyna. A total of 404 cases of herbal and dietary supplement-associated liver injury in the Drug-Induced Liver Injury Network Prospective Study between 2004 and 2018 were examined; eight were associated with products containing kratom.

The researchers identified a causal association in seven of the eight cases of liver injury associated with kratom. Five of the patients used kratom for its psychotropic effects and one patient used it for joint pain. Products were used for a median of 22 days before injury onset. Jaundice, itching, abdominal pain, fever, and rash were reported by five, six, five, three, and no patients, respectively. At onset, the median R-value was 3.0, which indicated mixed hepatocellular and cholestatic injury. Biopsy showing cholestasis was performed in two patients. Hospitalization was necessary for six patients, with all recovering without transplant. Kratom compounds and no other toxins were seen in all three products that underwent chemical analysis.

"[Health care] providers should be aware that this readily available substance commonly used for its psychotropic effects, is capable of causing severe liver injury," Navarro said in a statement.