See What HealthDay Can Do For You
Contact Us
October 18, 2012

Ustekinumab Active for Some With Refractory Crohn's 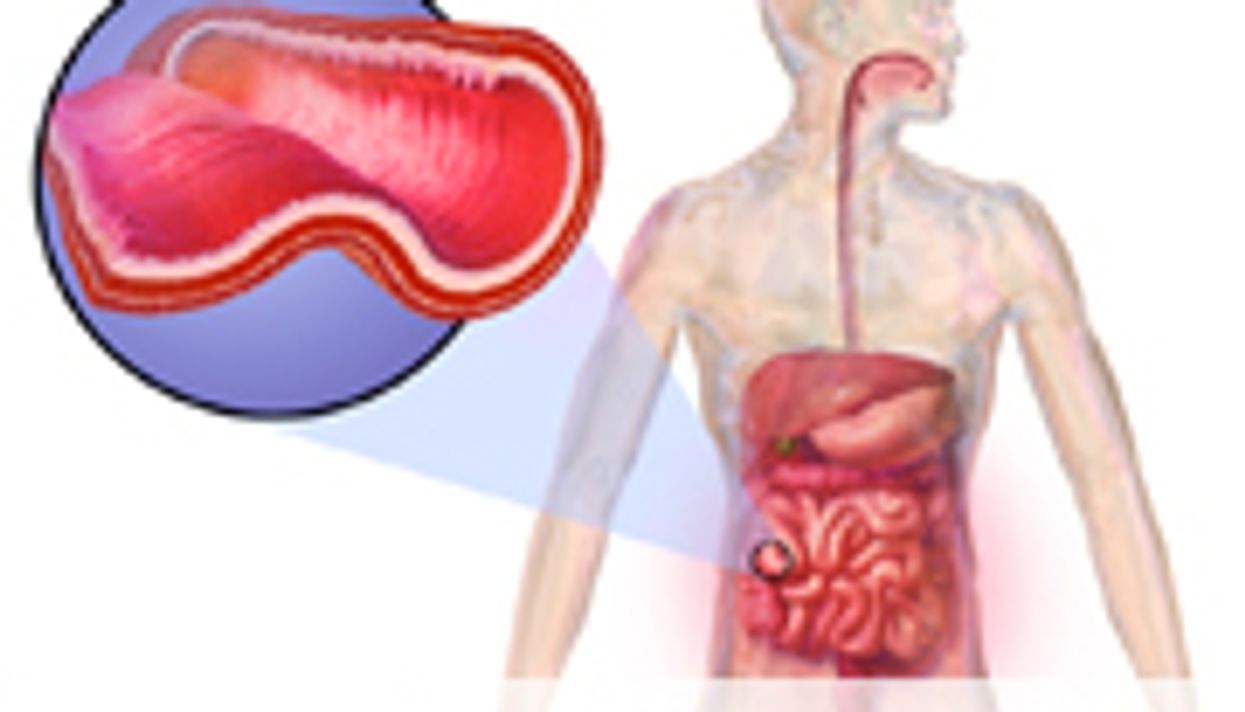 William J. Sandborn, M.D., of the University of California San Diego in La Jolla, and colleagues conducted a randomized, placebo-controlled study involving 526 patients with moderate-to-severe Crohn's disease resistant to TNF antagonists. Patients were randomized to receive intravenous ustekinumab (1, 3, or 6 mg/kg body weight) or placebo during an induction phase. Patients who had a response at six weeks were randomized again to receive subcutaneous injections of ustekinumab (90 mg) or placebo at weeks eight and 16 in a maintenance phase.

At six weeks, the researchers found that the proportion of patients with a clinical response was 36.6 percent for 1 mg, 34.1 percent for 3 mg, 39.7 percent for 6 mg, compared with 23.5 percent for placebo, with the comparison with the 6-mg group reaching statistical significance. There was no difference in the rate of clinical remission with the 6-mg dose or placebo at six weeks. For the 145 patients who participated in the maintenance phase, ustekinumab therapy, as compared with placebo, correlated with significant increases in the rates of clinical remission (41.7 versus 27.4 percent) and response (69.4 versus 42.5 percent) at 22 weeks.

"Whether our findings in patients with disease that was resistant to TNF antagonists can be extrapolated to the broader Crohn's disease population is unclear," the authors write.