See What HealthDay Can Do For You
Contact Us
October 20, 2014

Drug-induced liver injury leads to death or liver transplant in 9.9 percent of patients 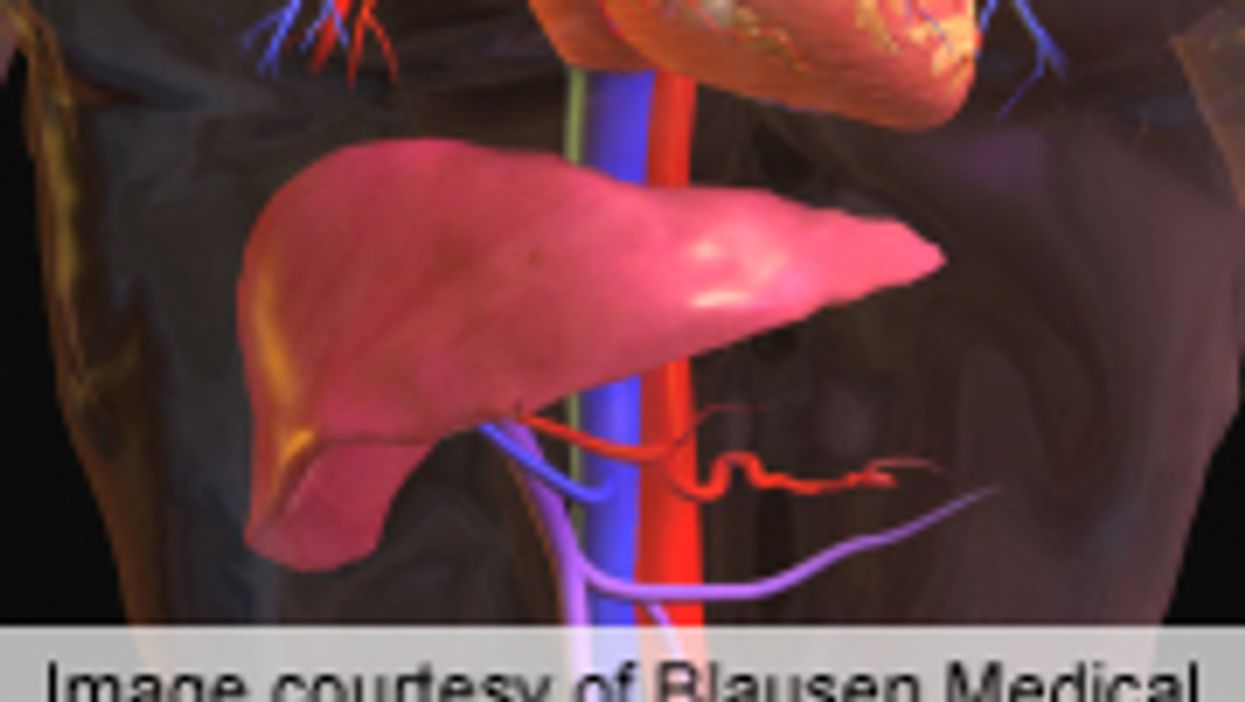 MONDAY, Oct. 20, 2014 (HealthDay News) -- Idiosyncratic drug-induced liver injury (DILI) is mainly caused by antimicrobials and herbal and dietary supplements (HDS), according to research presented at the annual meeting of the American College of Gastroenterology, held from Oct. 17 to 22 in Philadelphia.

Naga Chalasani, M.D., from the Indiana University School of Medicine in Indianapolis, and colleagues reported the characteristics and selected subgroup analyses of 1,257 patients with DILI enrolled in a prospective study.

The researchers found that 1,091 of the subjects had causality adjudication completed, and of these, 899 had definite, highly likely, or probable DILI (235, 466, and 198, respectively). Liver injury was hepatocellular in 54 percent of these 899 patients, cholestatic in 23 percent, and mixed in 23 percent. In 9.9 percent of patients, death or liver transplantation occurred, and chronic DILI developed in 17.5 percent. Eighty-six percent of all cases were caused by five classes of agents (antimicrobials, HDS, cardiovascular system agents, central nervous system agents, and antineoplastic agents). Thirty-six percent of cases were caused by the top 10 individual agents (nine antimicrobials). The mortality rate of DILI differed by causative agent (19 percent mortality for DILI caused by ciprofloxacin versus 0 to 1 percent for DILI caused by minocycline, cefazolin, and amoxicillin-clavulanate). Nine patients suffered from severe cutaneous reactions, four of whom died.

"Antimicrobials and HDS are the predominant causes of DILI in the United States," the authors write.