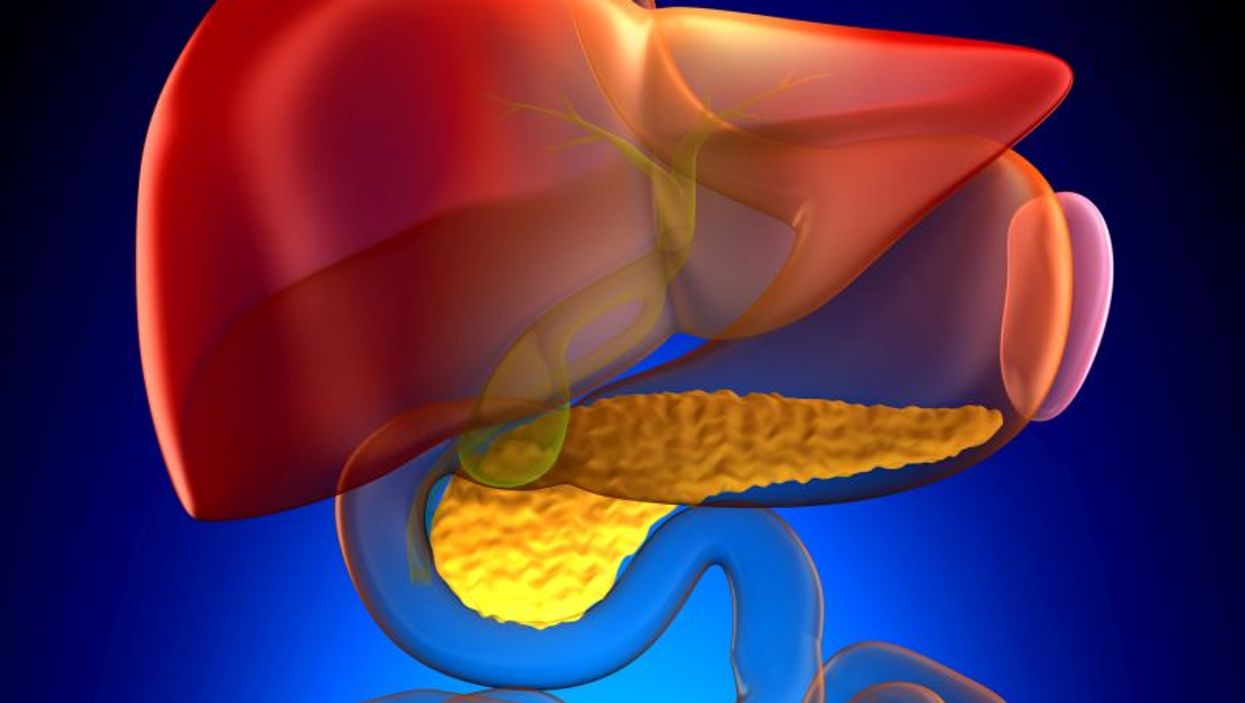 THURSDAY, June 8, 2017 (HealthDay News) -- Fluorescence in situ hybridization (FISH) is associated with increased sensitivity compared with brush cytology for diagnosing cholangiocarcinoma in indeterminate biliary strictures, according to a study published online May 19 in the Journal of Gastroenterology and Hepatology.

Zhong Hong Liew, M.D., from Singapore General Hospital, and colleagues collected brush cytologic specimens from endoscopic retrograde cholangiopancreatography for biliary strictures in a tertiary hospital. The specimens from 30 patients were examined by FISH technique, with five patients having multiple FISH done due to indeterminate results.

The researchers found that the diagnoses for biliary strictures, cholangiocarcinomas, pancreatic cancers, benign biliary strictures, and primary sclerosing cholangitis were 43.3, 23.3, 23.3, and 10 percent, respectively. Conventional brush cytology had sensitivity and specificity of 53.8 and 82.4 percent, respectively, while the corresponding values for FISH were 30.8 and 100 percent. Two patients had positive FISH results and cholangiocarcinomas when FISH results were interpreted in cases with negative or atypical brush cytology. For detection of cholangiocarcinoma, FISH increased the sensitivity of brush cytology from 53.8 to 69.2 percent, while preserving specificity of 82.4 percent.

"Compared with conventional cytology with low sensitivity, FISH may help to increase sensitivity on top of brush cytology while maintaining high specificity," the authors write.