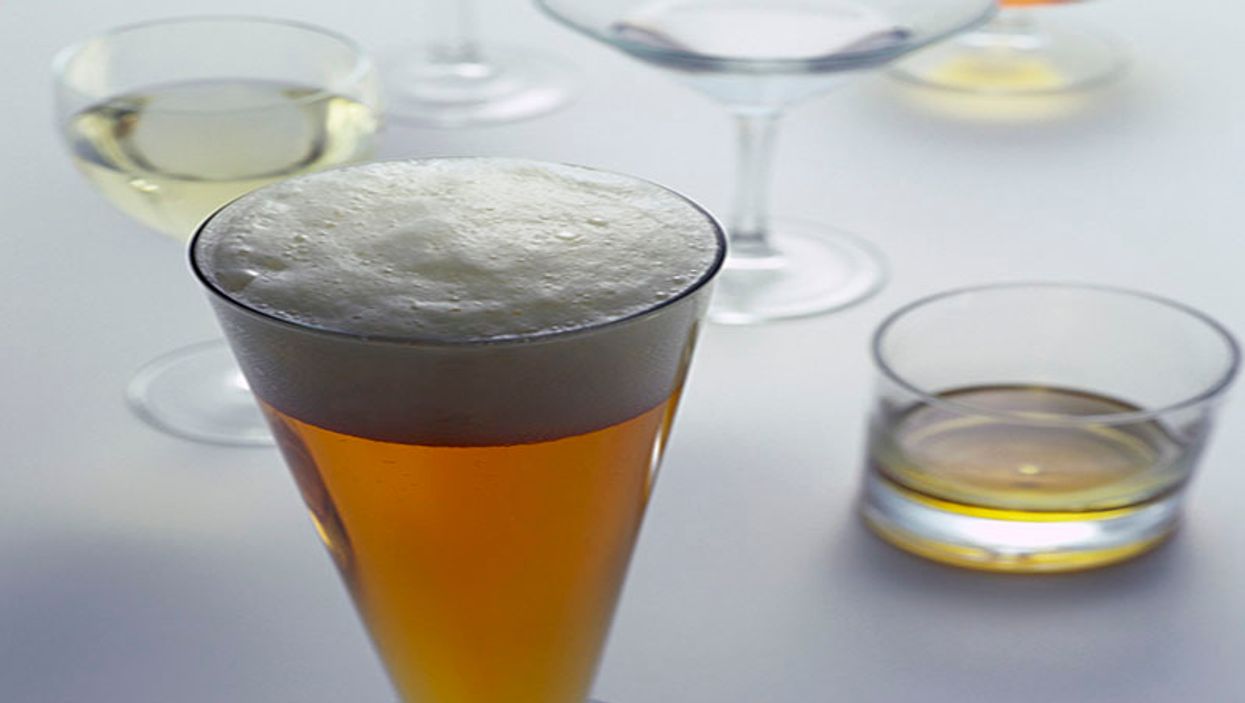 WEDNESDAY, June 10, 2020 (HealthDay News) -- Without substantial changes in drinking, the disease burden and deaths due to alcohol-related liver disease will worsen in the United States through 2040, according to a study published in the June issue of The Lancet Public Health.

Jovan Julien, from the Georgia Institute of Technology in Atlanta, and colleagues developed a model to project trends in alcohol-related cirrhosis and deaths in the United States up to 2040 and assessed the effect of potential changes in alcohol consumption on those trends. The model assessed three projected scenarios, including the status quo scenario; a moderate intervention scenario, in which trends in high-risk drinking reduced to 2001 levels under a hypothetical moderate intervention; and a strong intervention, in which high-risk drinking decreases by 3.5 percent per year with a hypothetical strong intervention.

"Substantial changes in drinking culture and interventions to address high-risk drinking, like those implemented for smoking control since 1964, are necessary to curb alcohol-related liver disease trends," the authors write.