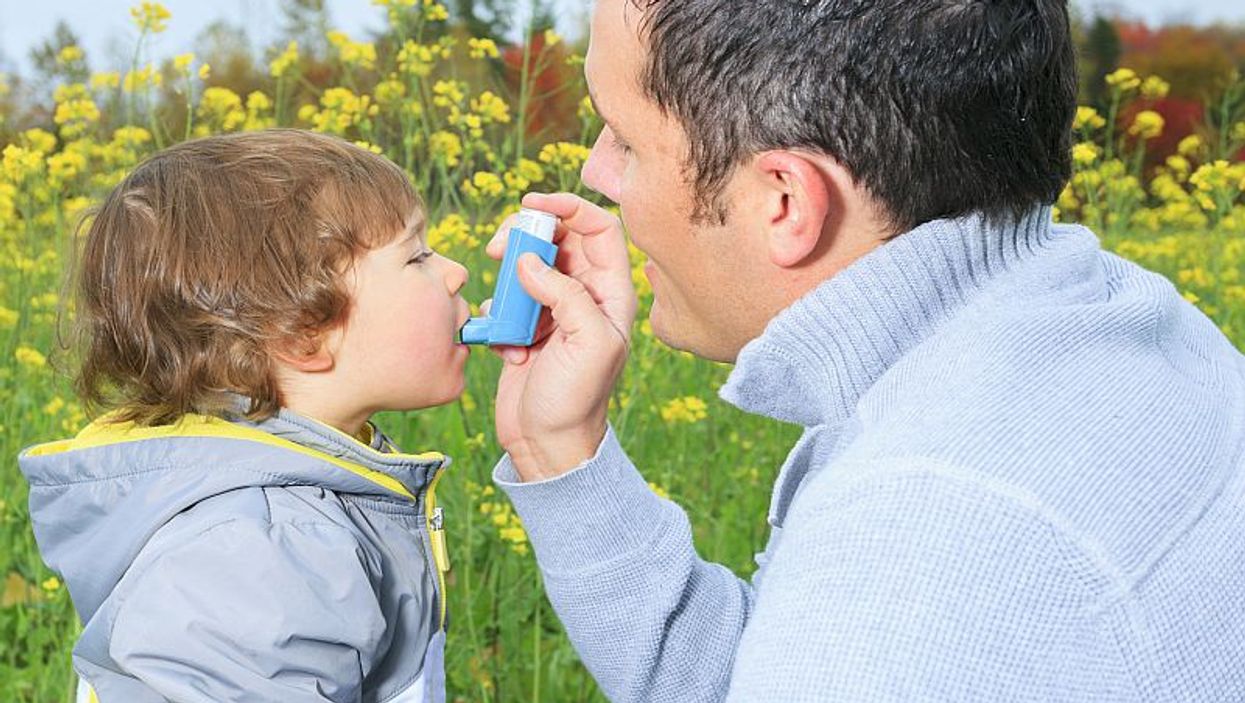 Children were classified into three different gut microbial groups. The smallest group included 11 children who lacked key bacteria yet had an excess of certain gut fungi. The investigators then determined that childhood asthma and allergy risk was much higher among such children. Further analysis revealed that key anti-inflammatory lipids were absent in the guts of at-risk babies. The researchers detected different fats, including 12, 13-DIHOME (associated with asthma in adults).