ACG: Vegetarian Diets May Not Be Significantly Heart Healthier 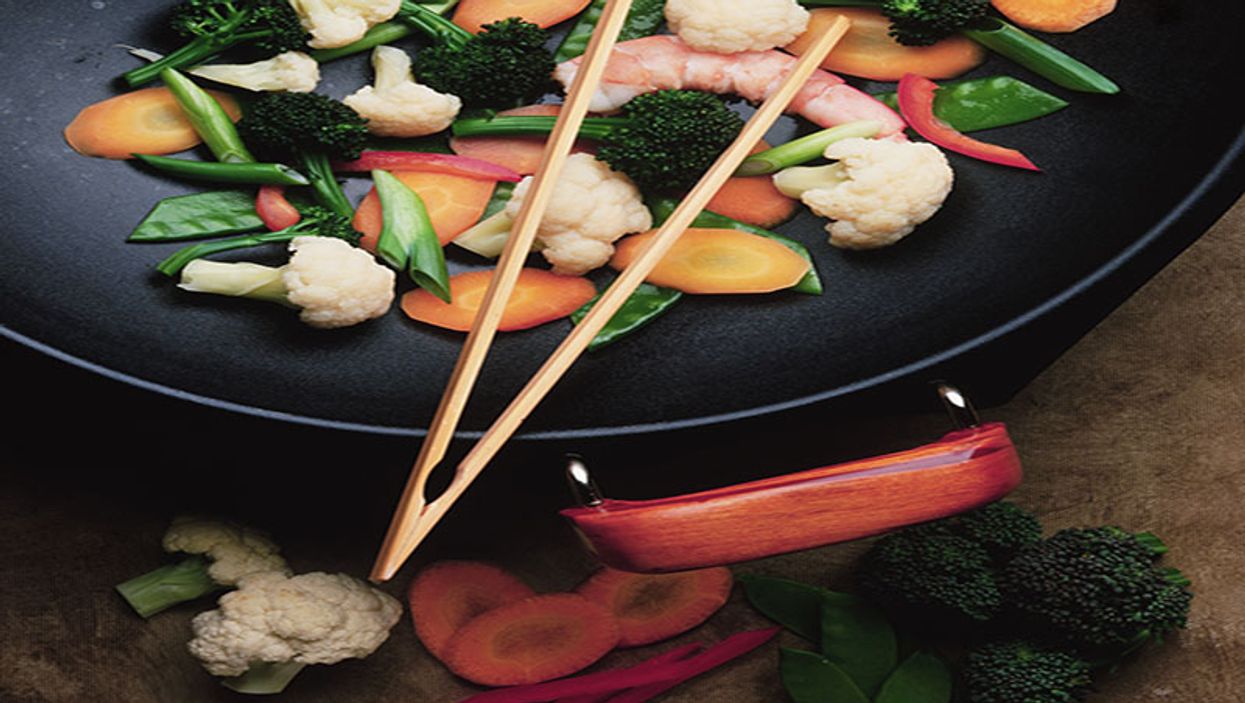 WEDNESDAY, Oct. 19, 2016 (HealthDay News) -- Vegetarians appear to have no significantly lower risk of cardiovascular disease over 10 years compared to those who eat meat, according to a study presented at the annual meeting of the American College of Gastroenterology, held from Oct. 14 to 19 in Las Vegas.

The team found that vegetarians tended to be young (aged 20 to 39), female, and non-smokers. Vegetarians were less likely to be obese or have hypertension, and also had significantly lower prevalence of metabolic syndrome, after adjusting for age, sex, and race. However, the researchers observed no significant difference in Framingham CVD risk after adjustment.

"There was no significant difference in terms of Framingham CVD risk, after adjustment, implying lower CVD risk (2.7 versus 4.5 percent) may be confounded by younger age and female gender," the authors conclude.