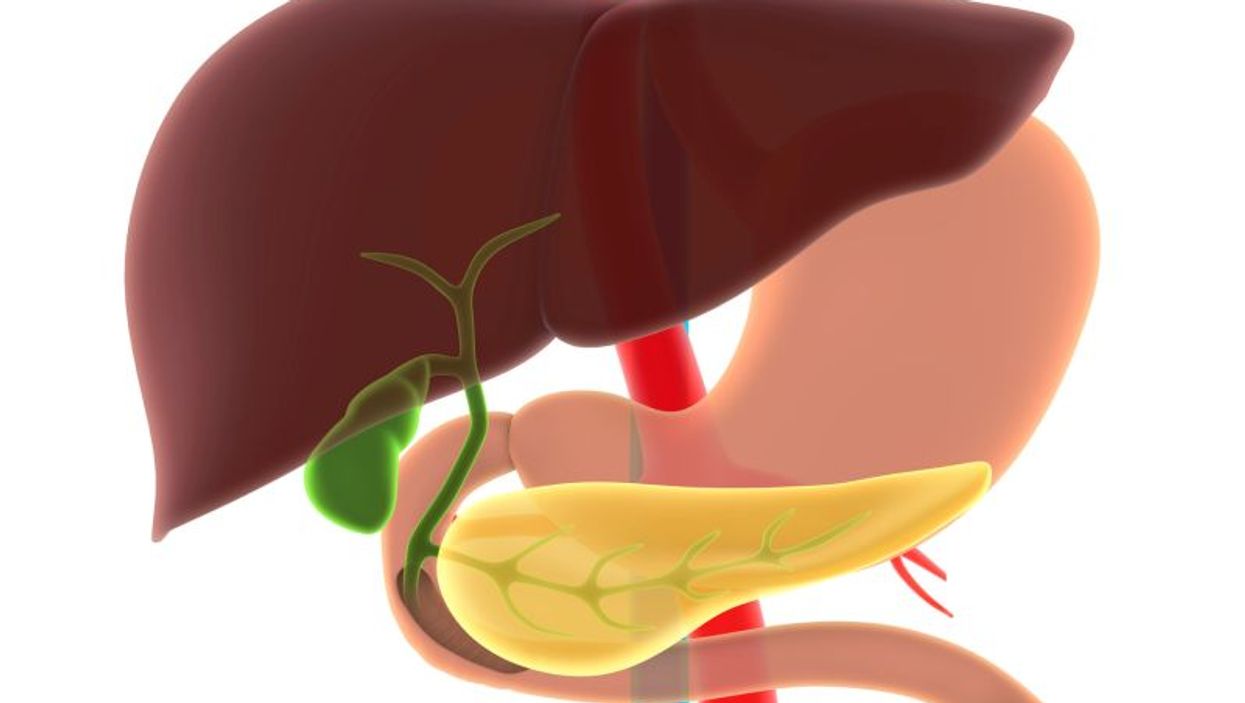 WEDNESDAY, April 26, 2017 (HealthDay News) -- A fatal case of propofol-induced acute necrotizing pancreatitis has been described in a case report published online April 10 in the Journal of Clinical Pharmacy and Therapeutics.

J. Csomor, M.D., from the 1st Medical Faculty Charles University and Central Military Hospital in the Czech Republic, and colleagues described the case of a 57-year-old woman admitted for total thyroidectomy for thyroid goiter, during which she received a single dose of propofol. After a cholecystectomy in 2006 she had an attack of mild biliary pancreatitis.

The researchers write that the thyroidectomy was performed without complications; however, the patient developed severe abdominal pain with nausea and vomiting at 12 to 15 hours after surgery. Acute pancreatitis was confirmed, without pathology in the biliary tract. The patient was transferred to the intensive care unit and was administered standard intensive therapy. The patient suffered from hemorrhagic shock on the 20th day of hospitalization, with evidence of a ruptured spleen. The patient died of progressive multiple organ failure and septic shock 90 days after admission to the hospital. A biliary form of acute pancreatitis was unlikely based on findings including normal repeated liver function tests and no dilation of the patient's intrahepatic biliary tract or common bile duct after endoscopic papillotomy. The researchers concluded that the acute pancreatitis was drug-induced.