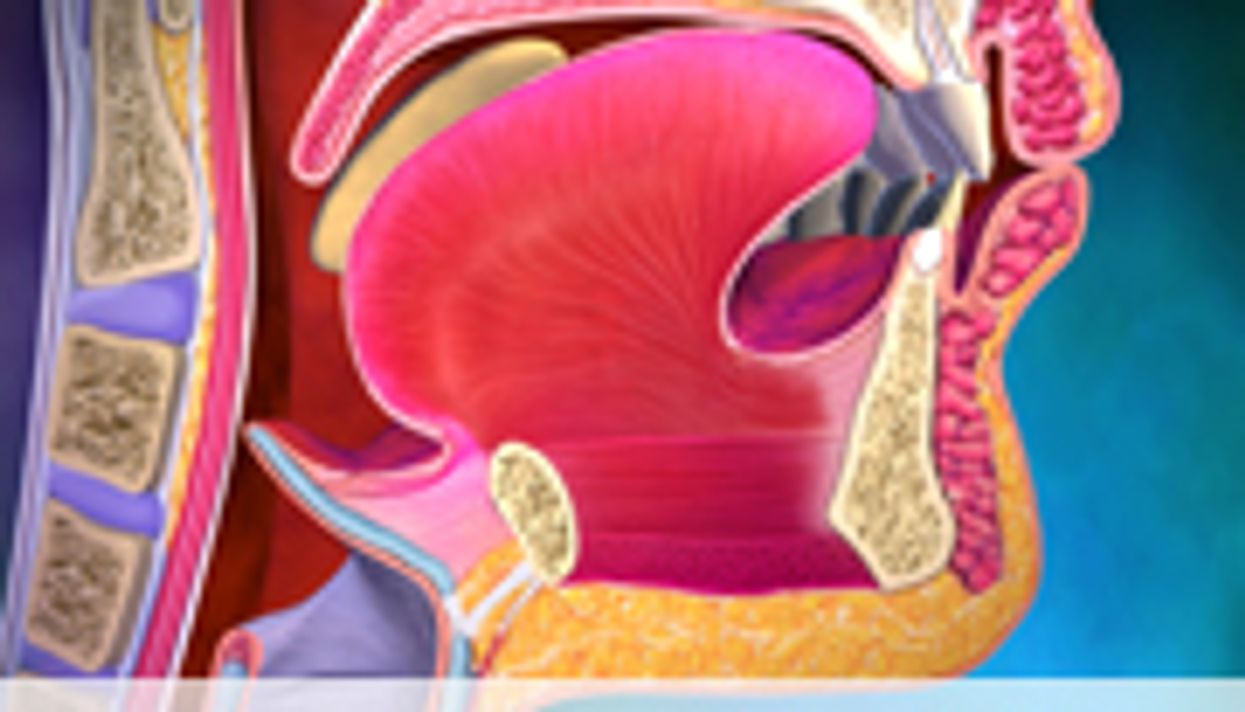 MONDAY, Aug. 5 (HealthDay News) -- For patients with Barrett's esophagus (BE), levels of leptin, high-molecular-weight adiponectin, and insulin resistance correlate with esophageal adenocarcinoma (EA) risk, according to a study published in the August issue of Clinical Gastroenterology and Hepatology.

To examine the role of obesity-induced hyperinsulinemia and dysregulation of adipokines in the development of BE and its progression to cancer, Catherine Duggan, Ph.D., from the Fred Hutchinson Cancer Research Center in Seattle, and colleagues measured fasting levels of glucose, insulin, leptin, and adiponectin in 392 patients enrolled in the Seattle Barrett's Esophagus Study.

The researchers found that increasing homeostatic model assessment scores correlated with an increasing risk for EA. Within the first three years of study entry, the association was strongest (hazard ratio [HR], 2.45). There was also a significant correlation for leptin levels with an increased risk of EA within three years (HR, 2.51) and six years (HR, 2.07) of baseline. There was a non-linear inverse association between the level of high-molecular-weight adiponectin and the risk of EA, with the strongest associations observed in the second tertile (HR, 0.34). There was no association observed between metabolic syndrome and risk of EA.