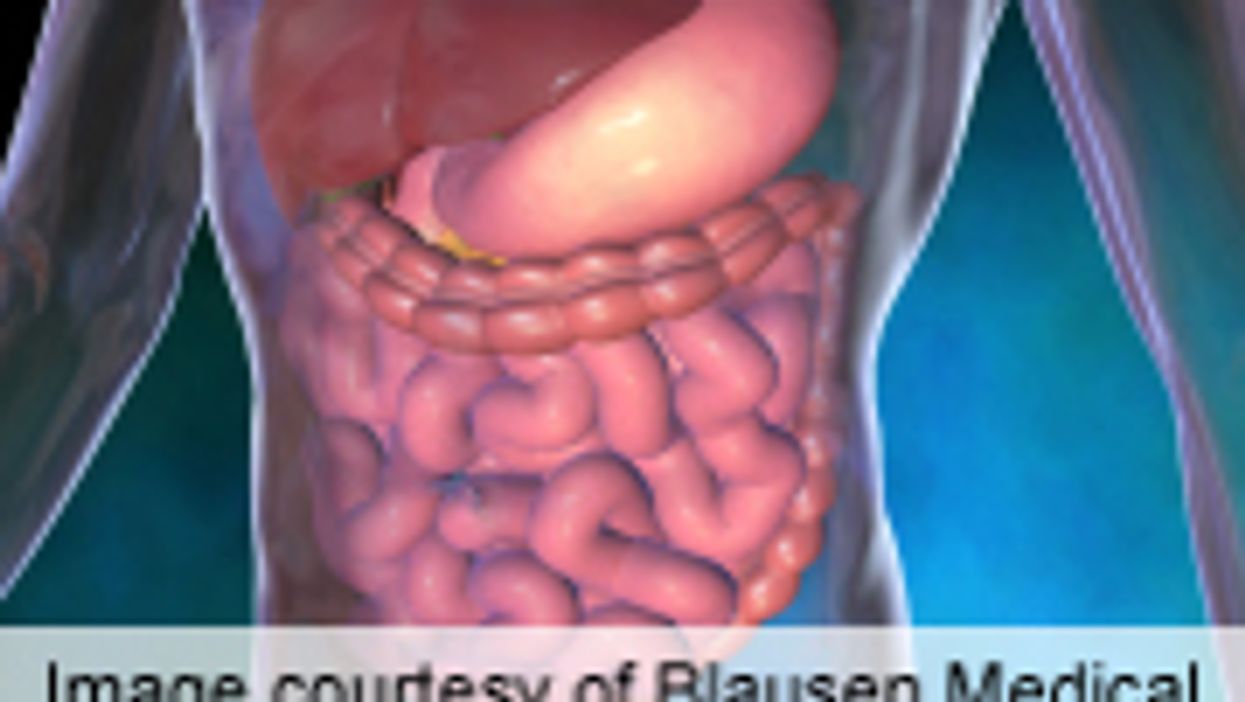 WEDNESDAY, Aug. 15 (HealthDay News) -- Tofacitinib, an oral inhibitor of Janus kinas 1, 2, and 3, can reduce disease severity and induce remission better than a placebo in patients with moderately to severely active ulcerative colitis, according to a study published in the Aug. 16 issue of the New England Journal of Medicine.

As part of a phase 2 trial, William J. Sandborn, M.D., from the University of California San Diego in La Jolla, and colleagues randomly assigned 194 adults with moderately to severely active ulcerative colitis to receive placebo or tofacitinib (0.5 mg, 3 mg, 10 mg, or 15 mg) twice a day for eight weeks.

"Patients with moderately to severely active ulcerative colitis treated with tofacitinib were more likely to have clinical response and remission than those receiving placebo," Sandborn and colleagues conclude.

The study was funded by Pfizer, which manufactures tofacitinib; several authors disclosed financial ties to pharmaceutical companies, including Pfizer.