Fiber-based formulations seem to lower the odds for the disease, non-fiber products seem to raise them 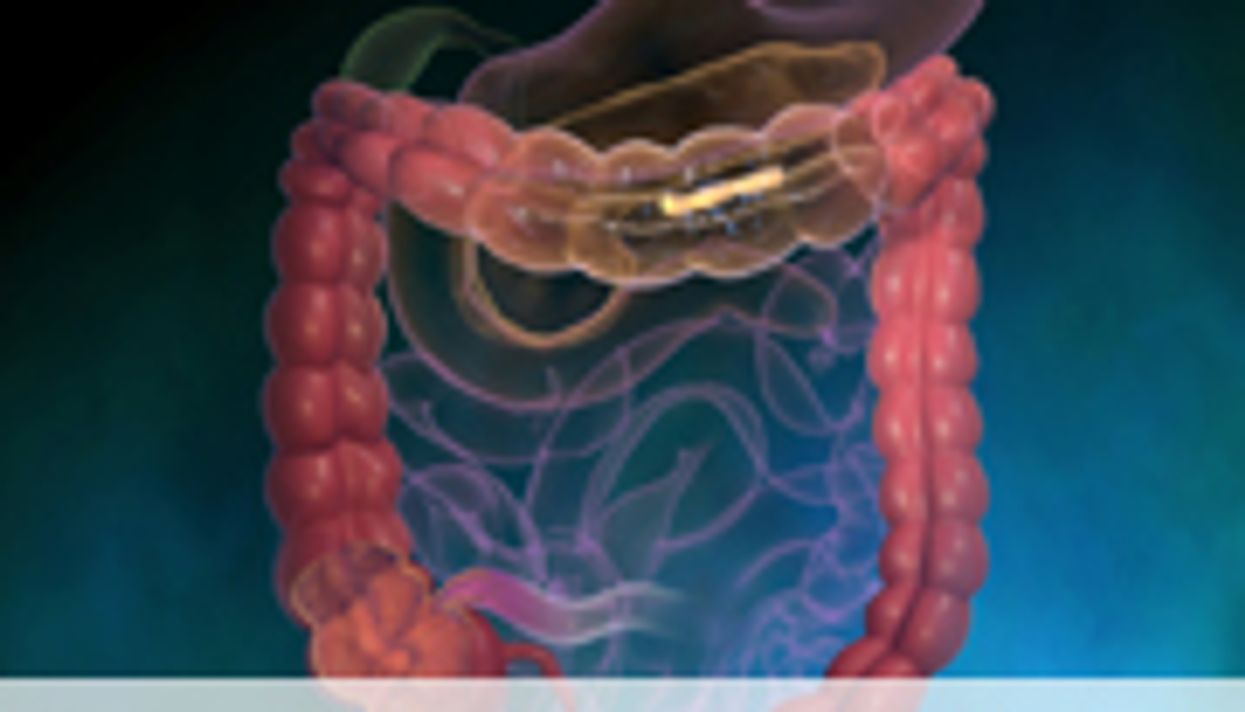 WEDNESDAY, Oct. 8, 2014 (HealthDay News) -- The type of laxative a person takes might be a factor in their odds for colorectal cancer, according to a study published in the October issue of the American Journal of Gastroenterology.

The new study involved data on 75,214 adults, aged 50 to 76, in western Washington state. The investigators found that people who used fiber-based laxatives at least four days a week for four years were 56 percent less likely to develop colorectal cancer than those who didn't use them. In contrast, people who used non-fiber laxatives five or more times a year had a 49 percent increased risk for colorectal cancer. The researchers found no link between frequency of bowel movements or constipation and colorectal cancer risk.

"I was just surprised to see such a strong association between laxative use and colorectal cancer risk. I didn't expect the results to be as strong as they were," lead study author Jessica Citronberg, M.P.H., a predoctoral fellow at the Fred Hutchinson Cancer Research Center in Seattle, said in a Hutchinson news release. "Given that we found colorectal cancer risk to be dependent on laxative type, findings from the current study would help to explain the inconsistencies in previous studies that grouped all laxative types together."

The authors of the study stressed, however, that further research is needed before any recommendations about laxative use can be made. "I wouldn't necessarily jump the gun and say because of this study people should stop taking stimulant laxatives," Citronberg said. "I think the better route to go would just be to have a healthy diet."