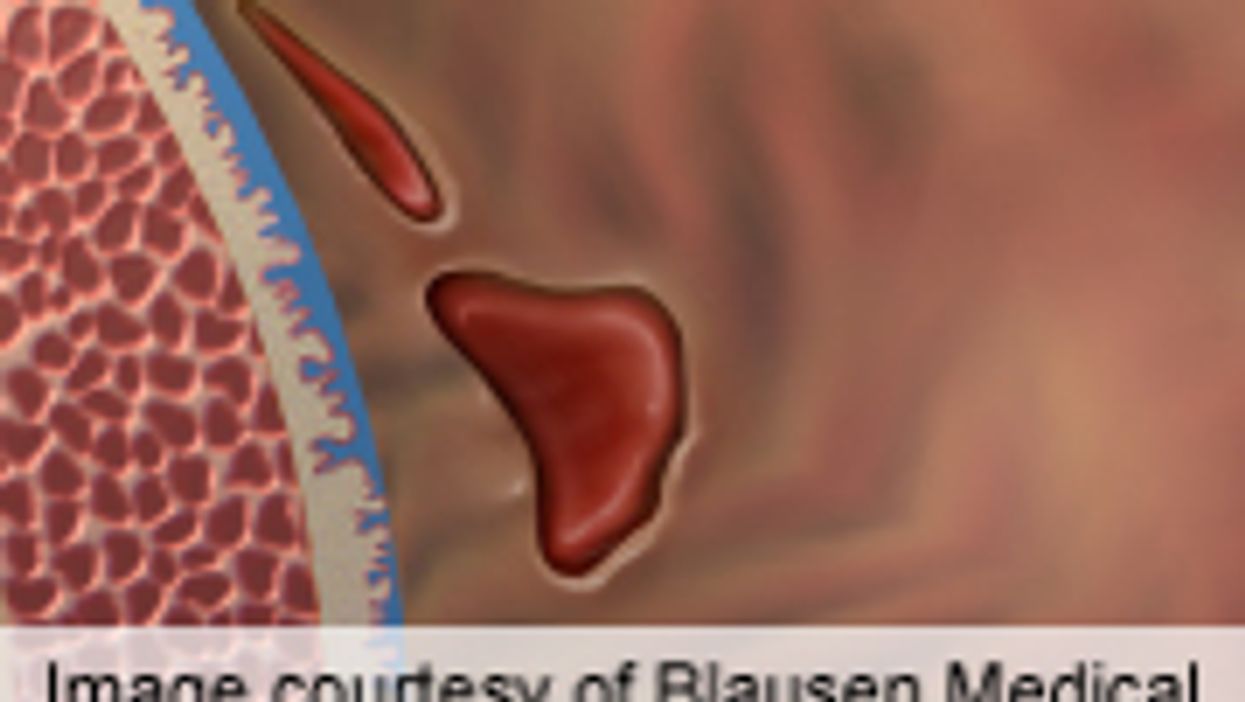 "ASA users who developed ulcer bleeding without current or past H. pylori infection are at high risk of recurrent bleeding," the authors write. "Our study provides novel data to guideline committees to refine their treatment recommendations for ASA users who are at risk of ulcer bleeding."