See What HealthDay Can Do For You
Contact Us
January 13, 2015 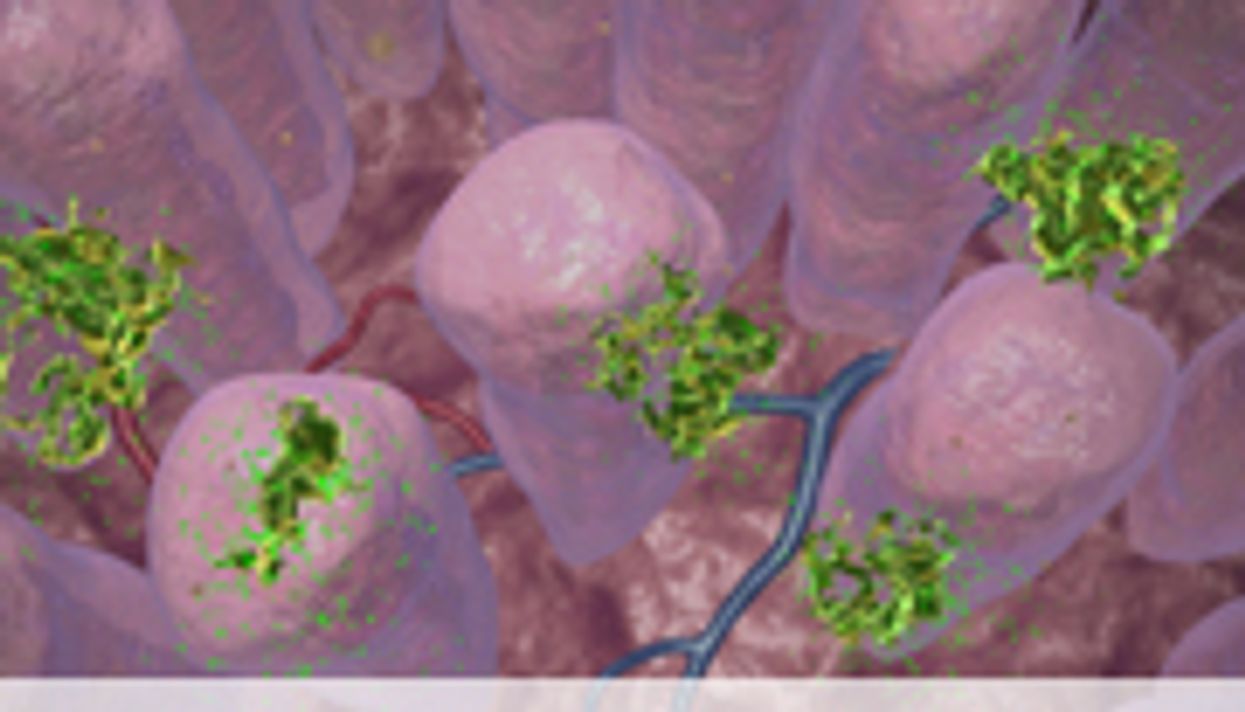 Kimmie Ng, M.D., M.P.H., an assistant professor of medicine at Harvard Medical School in Boston, and colleagues measured blood levels of vitamin D in 1,043 patients enrolled in a phase 3 clinical trial comparing three first-line treatments for newly diagnosed, advanced colorectal cancer. All of the treatments involved chemotherapy combined with the targeted anti-cancer drugs bevacizumab and/or cetuximab. The patients were divided into five groups based on vitamin D levels, ranging from low to high.

The researchers found that certain types of cancer patients tended to have lower vitamin D levels. These included people whose blood specimens were drawn in the winter and spring months, people who live in the northern and northeastern states, older adults, blacks, overweight or obese people, and those who had lower physical activity and were in worse physical condition.