Smoking Linked to Higher Relapse Risk After Surgery for Crohn's

Research supports immediate drug treatment after bowel surgery for smokers, but not for nonsmokers 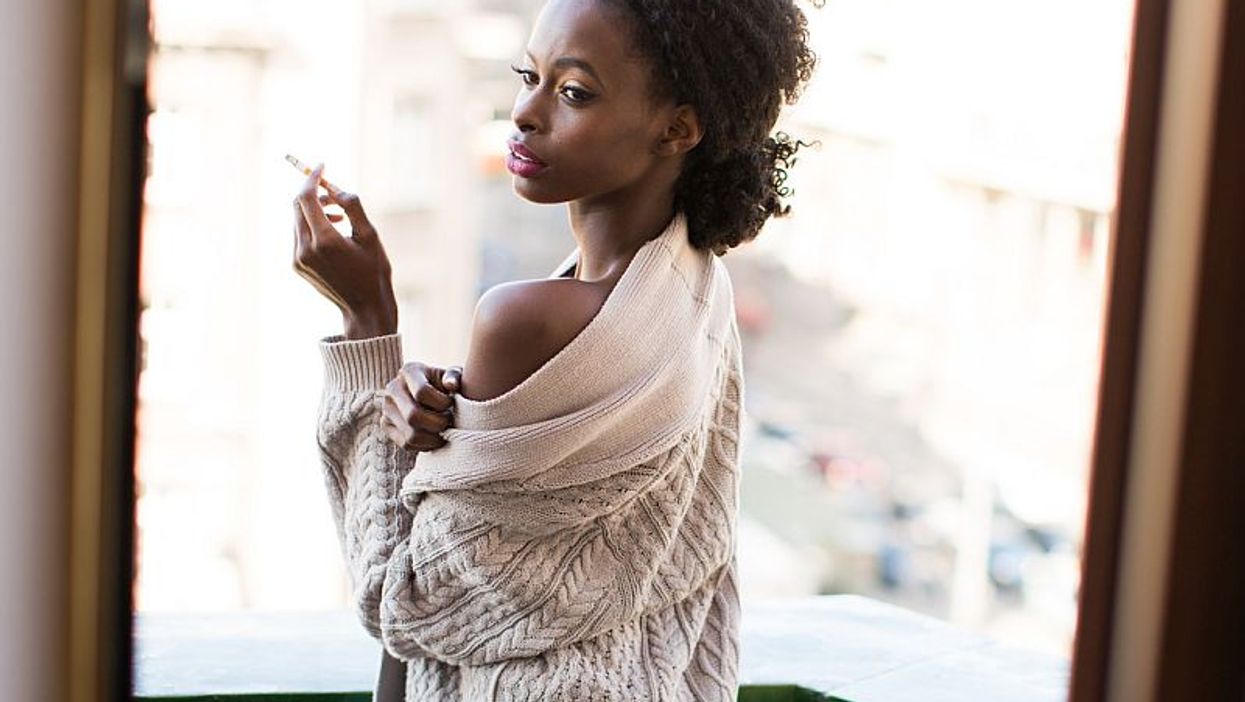 The study included 240 Crohn's disease patients in the United Kingdom who were followed for three years after bowel surgery. Crohn's disease occurs when the immune system attacks the lining of the gut and bowel, and causes severe inflammation, the study authors noted. This can result in diarrhea, abdominal pain, nausea and reduced appetite.

Patients are usually initially treated with drugs to suppress their immune system. But the study authors said that more than half of Crohn's patients eventually have surgery to remove the affected section of their bowel. However, surgery does not cure Crohn's, and relapses are common.

According to the researchers from the University of Edinburgh in Scotland, smokers were much more likely than nonsmokers to relapse after surgery.

The investigators also assessed whether a class of drugs called thiopurines (such as mercaptopurine, brand names Purinethol and Purixan) do a good job preventing relapse after surgery. This type of drug, which is often used to treat Crohn's, did reduce the risk of relapse among smokers but not among nonsmokers, the study found.

The findings suggest that Crohn's patients who smoke should be offered thiopurines immediately after surgery, but there is no evidence to support the use of these drugs in nonsmokers, the researchers said.

"Our study confirms that the most important thing somebody with Crohn's disease can do for their health is not to smoke," study author Jack Satsangi said in a university news release. He is head of the university's gastrointestinal unit at the Center of Genomic and Experimental Medicine.

For nonsmokers having bowel surgery, "close monitoring in the first year is the best course of action, rather than immediate drug therapy," Satsangi added.

The study was published Aug. 30 in The Lancet Gastroenterology and Hepatology.

The U.S. National Institute of Diabetes and Digestive and Kidney Diseases has more on Crohn's disease.