See What HealthDay Can Do For You
Contact Us
August 8, 2018

Severe Diarrhea Can Send IBS Patients Over the Edge 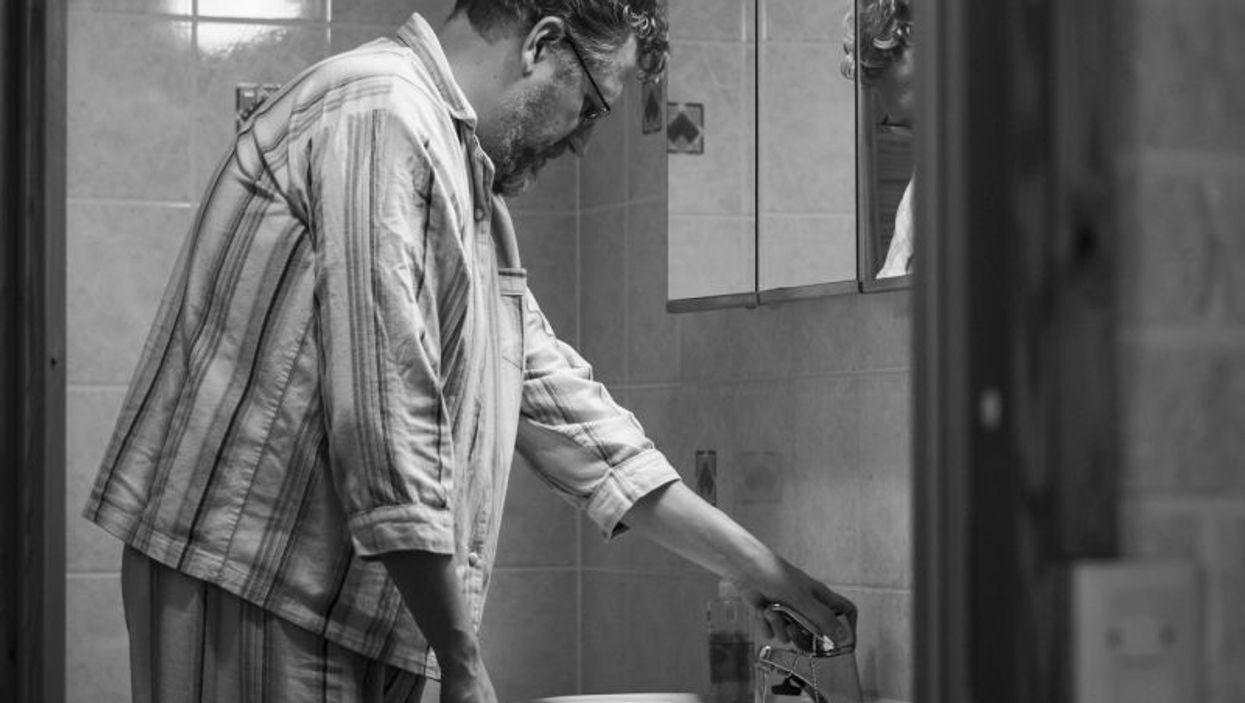 WEDNESDAY, Aug. 8, 2018 (HealthDay News) -- The agony of severe diarrhea can make some people with irritable bowel syndrome (IBS) wish they were dead.

So claims a new survey that reveals the mental and physical fallout from the chronic disease.

"IBS can be an extremely tough, emotional and difficult condition to live with and, in addition to dedicating resources to improve the physical burden of IBS, it is essential that care and investment is committed to providing psychological and emotional support for the patient," said survey author Dr. Hans Tornblom. He's an associate professor specializing in gastroenterology at the University of Gothenberg, in Sweden.

About 11 percent of adults worldwide have IBS, which causes abdominal pain and altered bowel habits. Diarrhea is the main symptom in about one-third of people with IBS.

For the study, researchers surveyed 513 IBS patients with diarrhea (IBS-D) in seven countries. One-quarter of them said IBS stops them from enjoying life, while 11 percent agreed with the statement, "When my IBS is bad, I wish I was dead."

More than one-third of patients said they constantly worry about whether and when their IBS symptoms will return, and one in five said IBS had harmed their working life.

On average, patients said they experience fatigue or a lack of energy for 18 days each month. Almost half the patients said they would use a daily treatment for the rest of their life if it prevented their IBS symptoms, and expressed a "willingness to try anything" to improve their condition.

One-third of patients said they don't think that health care providers take IBS seriously and should do more to help patients manage the disease.

An accompanying survey of 679 health care professionals found that two-thirds agreed that patients should feel heard and supported, and most said their main goal when managing IBS is significantly improving the patient's quality of life.

The study was published Aug. 8 in the UEG Journal.

One IBS expert noted that internet surveys like the ones used in this study can sometimes produce skewed results.

"Thirty-eight percent had never been evaluated by a gastroenterologist, which would be unexpected among patients with such severe symptoms, explaining why over 40 percent of respondents hadn't undergone a colonoscopy," said Dr. Arun Swaminath. He is director of the Inflammatory Bowel Disease Program at Lenox Hill Hospital in New York City.

"In the end, the data may more accurately reflect those with IBS-D, and some with an undiagnosed alternative illness, as well as those who are most prone to answering surveys from internet banners," Swaminath said.

Tornblom noted that "the majority of IBS sufferers do not seek medical advice for their condition. Of those that do speak to a health care professional, it is clear that there are high levels of dissatisfaction with the level of care that they currently receive," he added in a journal news release.

"Health care professionals experience a degree of uncertainty and complexity in managing IBS patients, and the research indicates the need for higher levels of communication between care providers and patients to facilitate improved patient outcomes," Tornblom said.

The U.S. National Institute of Diabetes and Digestive and Kidney Diseases has more on IBS.