See What HealthDay Can Do For You
Contact Us
June 5, 2018

Are You a Prospective Poop Donor? 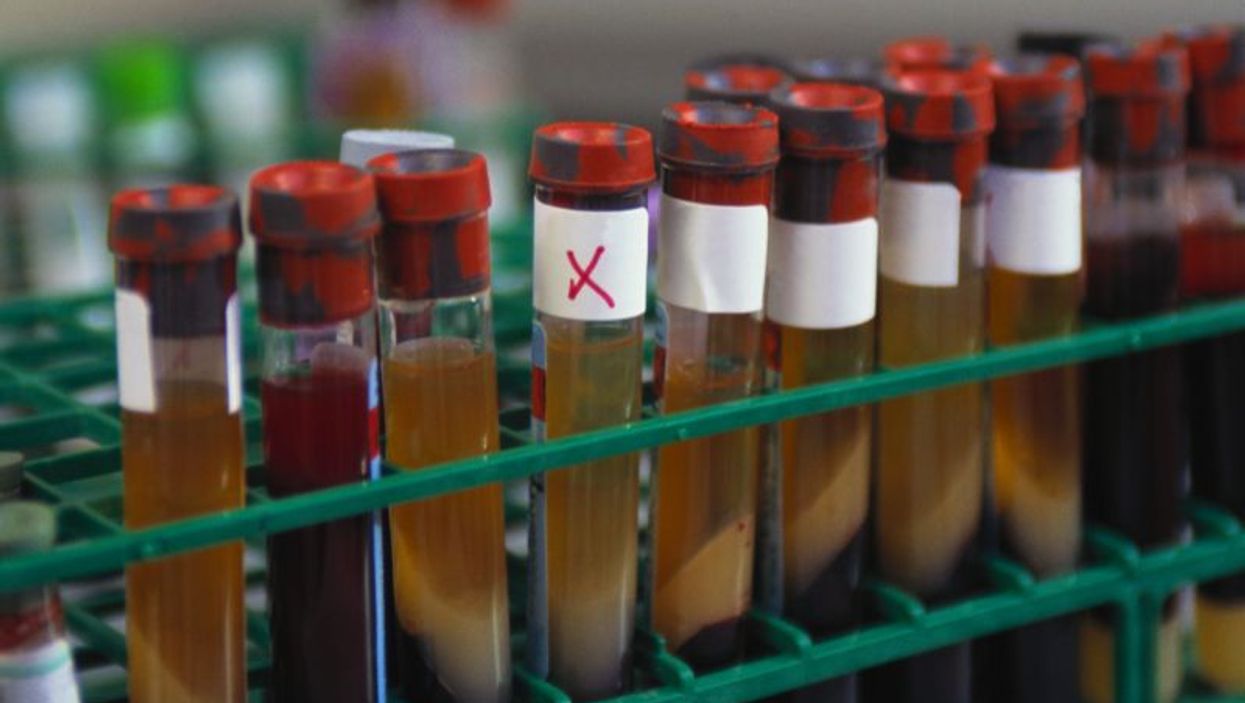 TUESDAY, June 5, 2018 (HealthDay News) -- Fecal transplant is considered the best treatment for one of the most dangerous intestinal infections around, and it is being tested as a potential cure for many other illnesses.

But these transplants require that healthy people donate stool samples, and a new study shows that expanding the donor pool could be challenging.

People who might donate their fecal matter on a regular basis would be largely motivated by altruism, but inconvenience and the "ick factor" pose significant obstacles to regular donation, said lead researcher Breanna McSweeney. She is a medical student at the University of Alberta in Canada.

"A lot of people would be discouraged to donate by the logistics of actually going to do all of this," McSweeney said. "That's a big barrier we have to get around if we're going to get more stool donors, which we will need."

Fecal transplant currently is used as a treatment for infection with Clostridium difficile, an opportunistic bacteria that can cause life-threatening diarrhea if it gains a foothold in the gut. C. difficile can grow out of control if heavy use of antibiotics kills off too many "good" bacteria in the intestinal tract.

C. difficile caused almost half a million infections among patients in the United States in a single year, and an estimated 15,000 deaths are directly attributable to C. difficile infections, a 2015 study from the U.S. Centers for Disease Control and Prevention found.

Fecal transplant is also being researched as a possible treatment for diseases such as irritable bowel syndrome, McSweeney added.

To see what might motivate people to donate stool, McSweeney and her colleagues surveyed 802 people at colleges in Canada, the United States and the United Kingdom.

More than three out of four people said altruism would be their main reason to consider being a stool donor, the researchers found.

"Those who already were blood donors were more likely to be willing to donate stool," McSweeney said.

People also said they'd be more likely to donate if they knew how stool donations were benefiting others.

However, there are some sizable barriers to donation, the survey found.

"If they found collecting their own stool unpleasant, they'd be less willing to donate, which is a big factor," McSweeney said.

People also said they'd be discouraged by all of the hurdles one must undertake to donate stool.

Potential stool donors currently must fill out a questionnaire similar to that of blood donors, and undergo blood and stool tests prior to their donation to "make sure you aren't giving anyone stool that could harm them," McSweeney said.

Dr. Colleen Kelley is an assistant professor of gastroenterology with the Warren Alpert Medical School of Brown University, in Providence. "There is a very high bar to be a stool donor," she said. "OpenBiome rejects 97 percent of the donors who apply."

Further, donors must repeat the health assessment every two months to make sure they haven't contracted an illness that would affect the quality of their stool, according to the OpenBiome website.

Potential donors also were discouraged by the fact that they would have to swing by a hospital to donate, McSweeney said. Unlike blood banks, stool banks currently are not in a position to hold collection drives at remote locations.

Finally, donor burnout appears to be very likely. "We found that even donating once a month, people found that quite inconvenient for them," McSweeney said.

Kelley pointed out that "some stool banks do the donation right in the center, after a donor is approved. And they typically have the person come back in for a few days in a row since they have just been screened. So, these participants need to have regular bowel movements."

Cash can help overcome reluctance. People said they'd be more willing to donate if they were paid $15 to $25 for a donation; OpenBiome currently offers $40 per donation.

However, having a positive attitude toward stool donation or having been a blood donor appeared to be strong motivators, McSweeney said. She recommends that stool banks target blood donors as potential new donors, and offer cash payments per donation to keep them coming regularly.

"As studies come back showing that fecal transplant is beneficial for more conditions, most likely we're going to need more donations," McSweeney concluded.

The findings were scheduled to be presented Tuesday at Digestive Disease Week, in Washington, D.C. Research presented at meetings is considered preliminary until published in a peer-reviewed journal.