How Safe Is Your Drinking Water? Take a Look

Even 'allowable' cloudiness could cause tummy troubles, study says 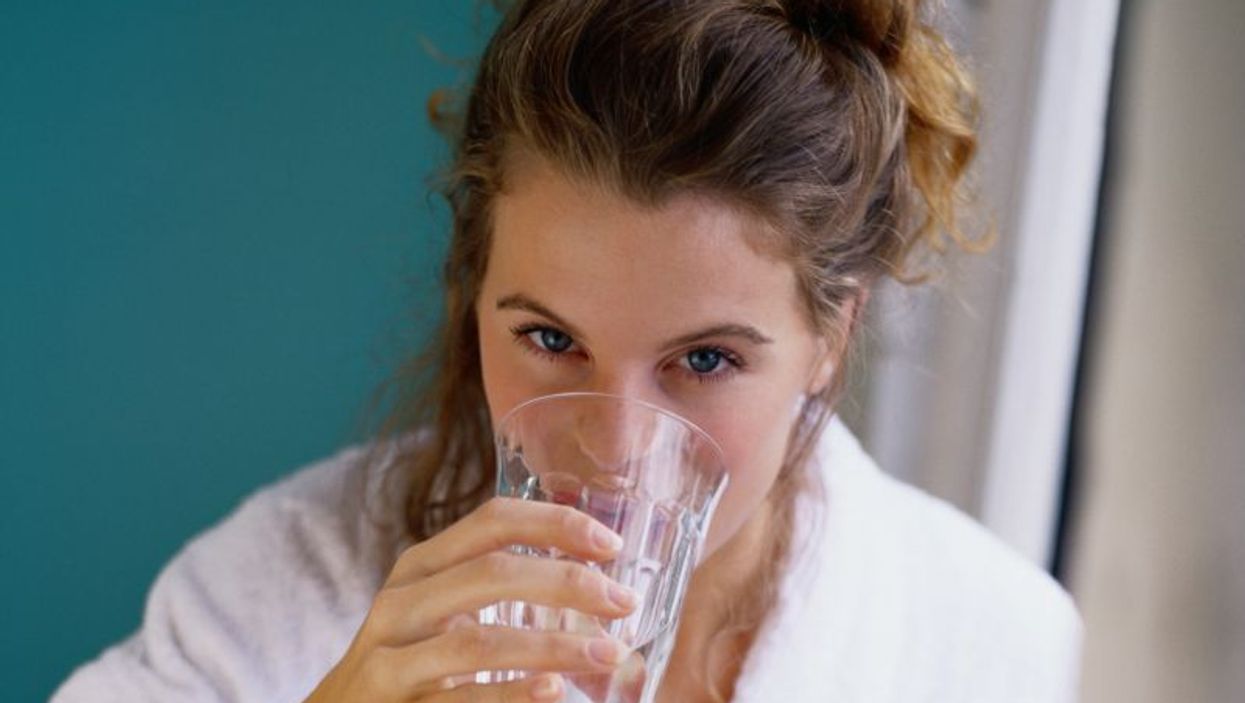 WEDNESDAY, Aug. 23, 2017 (HealthDay News) -- Even if local health officials say it's safe, cloudy drinking water may have the potential to cause vomiting and diarrhea, a new research review finds.

Researchers looked at past North American and European studies exploring the link between water cloudiness, or turbidity, and tummy troubles.

"These results suggest that exposures through drinking water caused a low but detectable number of acute gastrointestinal illness cases in the regions and time periods studied," added De Roos, an associate professor at Drexel University's Dornsife School of Public Health in Philadelphia.

While the study doesn't establish a causal relationship, there's no clear alternative explanation for the patterns of associations seen in the studies, she said in a university news release.

Waterborne germs such as norovirus, Giardia and Cryptosporidium can cause gastrointestinal illness. The researchers estimate that water systems in the United States may cause more than 16 million cases of stomach distress.

Cloudiness in water is caused by undissolved particles, or it could be evidence of runoff containing not just sediment but also harmful germs, the researchers said.

In the review, De Roos said, "the association between turbidity and acute gastrointestinal illness was found in cities with relatively high turbidity levels, often in unfiltered drinking water supplies."

That wasn't a surprise. However, "the findings that go against the conventional wisdom are the associations between turbidity and acute gastrointestinal illness that were seen at very low levels of turbidity, levels lower than the regulatory limits," she said.

Future research should focus on how cloudiness in water leads to illness and also how disinfection of water affects the risk, De Roos said.

The study was published this month in Environmental Health Perspectives.

For more about drinking water safety, see the U.S. Centers for Disease Control and Prevention.