See What HealthDay Can Do For You
Contact Us
October 17, 2019 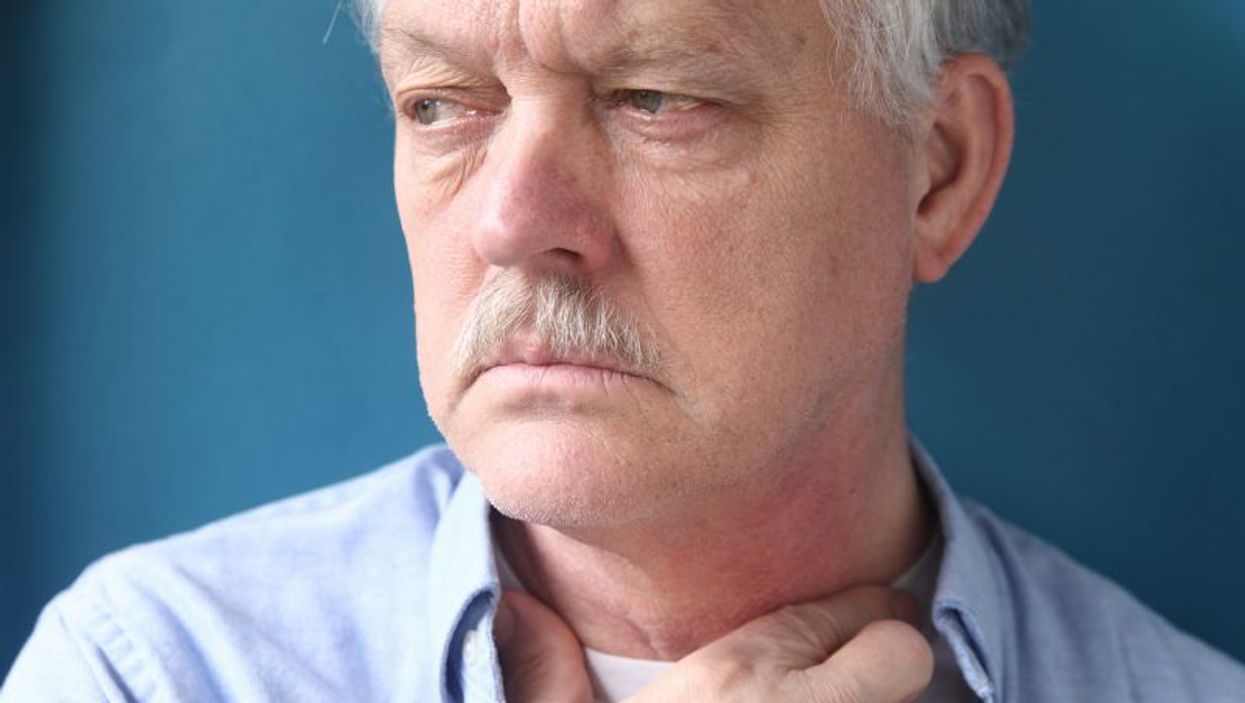 In carefully selected patients, the surgery provided much more relief than two different types of medication treatment -- 67% for surgery compared to 28% for "active" drug treatment and 12% for the "control" (placebo) drug treatment.

"GERD is an extremely common problem. About 1 in 5 people has GERD. Heartburn is the main symptom. Drugs called proton pump inhibitors [PPIs] are the best treatments we have for GERD, but as many as 30% of people still have symptoms when taking PPIs," said study lead author Dr. Stuart Jon Spechler. He's chief of gastroenterology at Baylor University Medical Center in Dallas.

In that group of people who don't improve on PPIs, many have what's known as functional heartburn. That means doctors can't pinpoint a specific disorder that's causing the heartburn. Surgery won't help them, he said.

"If someone has heartburn, it was thought to be reflux-related. The thinking was that if it's burning, there must be acid in the esophagus. But there are a lot of other things that can cause that burning feeling," Spechler said.

He said patients can't tell if they have reflux or another kind of heartburn. And, if their heartburn isn't reflux-related, surgery won't provide relief.

"We only want to operate on the group that will benefit from the surgery," Spechler explained.

So, for the first part of the new study, Spechler's team took several steps to identify which patients would be good candidates for the surgery called fundoplication.

This surgery is done under general anesthesia with a laparoscope, a thin tube with a tiny video camera. The surgeon sews the top of the stomach around the esophagus. This adds pressure to keep the esophagus from opening back up and allowing reflux, according to the U.S. National Institute of Diabetes and Digestive and Kidney Diseases.

"It's a big operation, but it does fix the plumbing problem and prevents the reflux of all material," Spechler said. "There are some side effects. The surgery creates a very effective valve that may cause problems with belching or vomiting" because the valve no longer opens in that direction.

The study included 366 patients referred to Veterans Affairs clinics for heartburn that didn't respond to PPI treatment. Their average age was 48.5 years; 280 were men.

All were given 20 milligrams of omeprazole twice daily for two weeks. If their heartburn persisted, they were scheduled for procedures to determine the cause.

In all, 288 patients didn't move on to the study's treatment phase. Some had relief from the initial treatment. Many didn't complete all of the tests. Some had other esophageal disorders, or were excluded for other reasons.

That left 78 patients who were randomly selected to receive one of three treatments: surgery; active treatment with omeprazole and baclofen, and possibly a third drug; or the control treatment, which was omeprazole plus a placebo.

In the "highly selected subgroup, surgery was superior to medical treatment," the authors wrote.

Dr. Anthony Williams, chief of gastroenterology at Sinai-Grace Hospital at Detroit Medical Center, reviewed the findings and said the study group was small, but the research confirms what gastroenterologists are doing in practice.

"This was a good review that reiterates that we don't need to send many people to surgery," he said, adding that in 30 years of practice, he has sent only a few people for surgery.

When people do choose to have this surgery, Williams said, it's very important to find a surgeon who has done the procedure many times.

"The success of this surgery is really operator-dependent. You need a surgeon who does hundreds of these surgeries a year," Williams advised.

The findings were published Oct. 16 in the New England Journal of Medicine.

Learn more about GERD from the U.S. National Institute of Diabetes and Digestive and Kidney Diseases.