'Semi-Slug' Is Spreading a Lethal Parasite in Hawaii 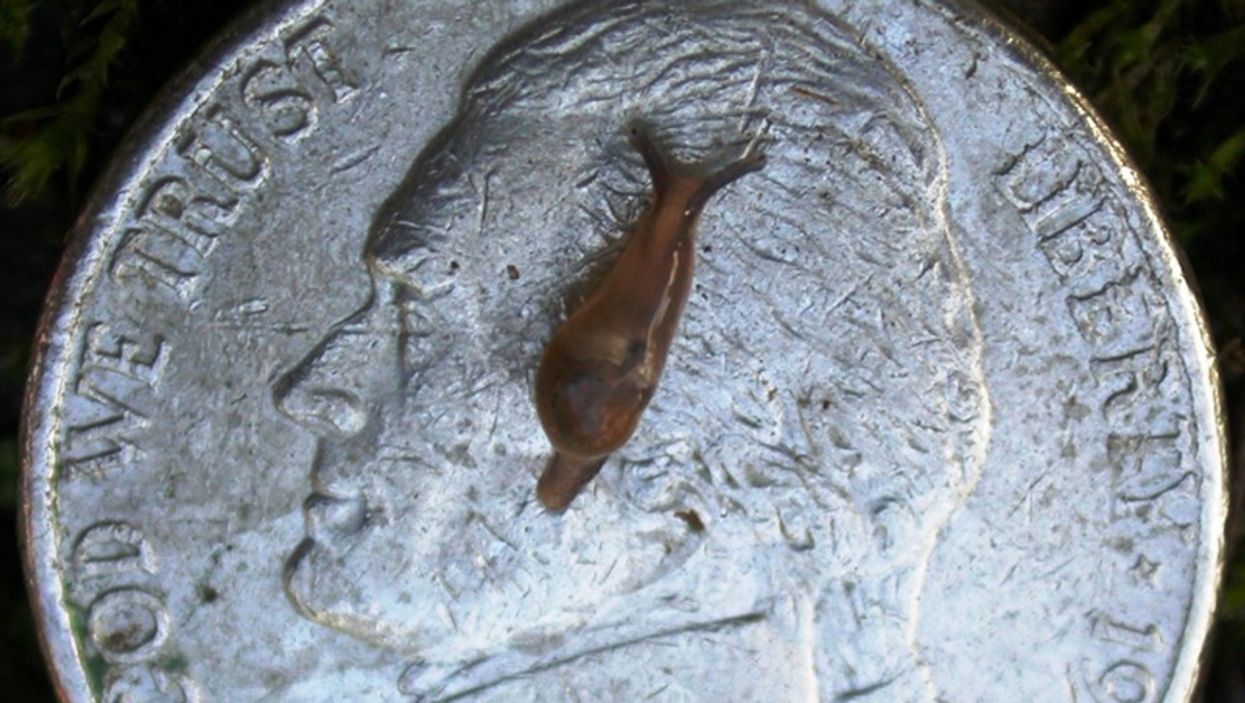 MONDAY, July 8, 2019 (HealthDay News) -- A brain-invading killer parasite hides on a half-snail/half-slug creature before slipping into a salad, just waiting to be swallowed by hungry humans. Is it the plot of a B-movie or a real medical threat?

Unfortunately, the threat is real. Across the state of Hawaii, the "rat lungworm" parasite carried by slugs and snails has already caused more than a decade's worth of illness, a new investigation finds.

Between 2007 and 2017, rat lungworm disease (clinically termed angiostrongyliasis) is the likely cause of a battery of serious neurological problems that afflicted 82 men and women, two of whom eventually died from their illness.

"Cases of rat lungworm have been identified in Hawaii as far back as 1959, so it is not new to the islands," explained study author David Johnston, from Hawaii's Department of Health. Still, the department only began to track statewide cases in 2007. So, it's only now that Johnston and his team have gotten some hard numbers: 51 definitive cases and 31 "probable" cases among Hawaiian residents and visitors over the course of a decade.

But what is it exactly? And who's really at risk?

As the name suggests, the parasite is first carried by rats, which excrete rat lungworm eggs in their feces. Those feces are then eaten by a variety of snails, slugs or semi-slugs.

In the United States, the concern is mostly confined to Hawaii. But the parasite in slugs has also been seen in other parts, including the Gulf Coast region of the southeastern United States.

And wherever the parasite goes, human exposure can follow.

Sometimes it's the result of intentional slug consumption on a dare, noted Johnston, an epidemiologist.

But more often infection is accidental, after the creatures make their way into unwashed, badly stored or homegrown produce, and people unknowingly consume it.

Either way, the result is the same, said Johnston. Widespread inflammation triggers headaches, body aches, pain, sensitive skin and a stiff neck. Vomiting, nausea and vision trouble can also occur, along with face and limb paralysis. And children can develop a fever or become irritable.

Most patients end up hospitalized. In rare cases, severe pressure builds up in the brain, potentially triggering a coma or even death.

But the good news is that rat lungworm eggs do not develop into adult parasites. Instead, they eventually die off. With time and treatment, nearly all affected patients make a full recovery.

And despite diagnosing as many as 21 Hawaiian cases in one particular year, so far the case average has amounted to just seven patients per year between 2007 and 2017.

So, even though Hawaii saw another 10 exposures in 2018 and another five (so far) in 2019, Johnston stressed that the overall risk remains low.

Meanwhile, he and other parasite experts said the key is to increase public awareness, and to encourage good hygiene and vigilance.

On that front, the Hawaii Department of Health has issued some helpful advice, noted Elizabeth Scott, an associate dean with the college of natural, behavioral, and health sciences at Simmons University in Boston.

That, she said, includes forgoing eating raw or undercooked snails or slugs, and boiling all snails, freshwater prawns, crabs and frogs for at least 3 to 5 minutes. Careful cleaning of all produce, particularly leafy greens, is also encouraged.

That advice was seconded by Dr. Bradley Ford, director of clinical microbiology with the University of Iowa Hospitals and Clinics.

"This is sort of a charismatic, friendly-looking snail," he said. "But it just happens to carry this parasite, although it's not the only way in which you can get a parasite. Fish carry these things. You can eat sushi and get a parasite from that as well.

"So, at the end of the day the risk is low," Ford said. "But the big picture is just don't eat raw food."

Johnston's study was published online July 8 in the American Journal of Tropical Medicine and Hygiene.

For more on rat lungworm disease, see the State of Hawaii Department of Health.