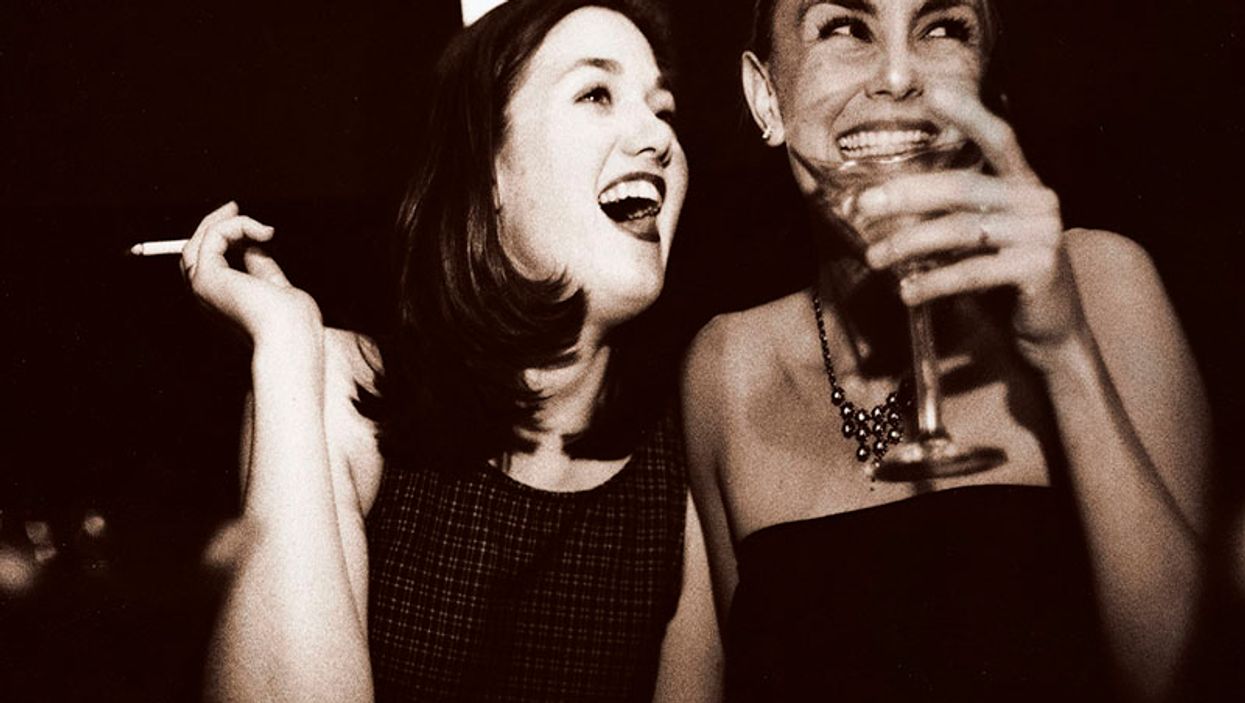 FRIDAY, May 11, 2018 (HealthDay News) -- It's smoking tobacco and drinking alcohol -- and not taking illegal drugs -- that pose the greatest risks to people's health, a new international study contends.

Worldwide, more than one in seven adults smoke tobacco, and one in five reports at least one occasion of heavy drinking in the past month, the review of 2015 data found.

Central, Eastern and Western Europe have the highest alcohol consumption per person, and the highest rates of heavy consumption among drinkers (50.5 percent, 48 percent, and just over 42 percent, respectively), according to the report.

Illicit drug use was far less common worldwide, with fewer than one in 20 people estimated to use marijuana in the past year, with much lower rates of use for amphetamines, opioids and cocaine, the researchers said.

The study was published online May 11 in the journal Addiction.

The U.S. Centers for Disease Control and Prevention outlines the dangers of tobacco and smoking.