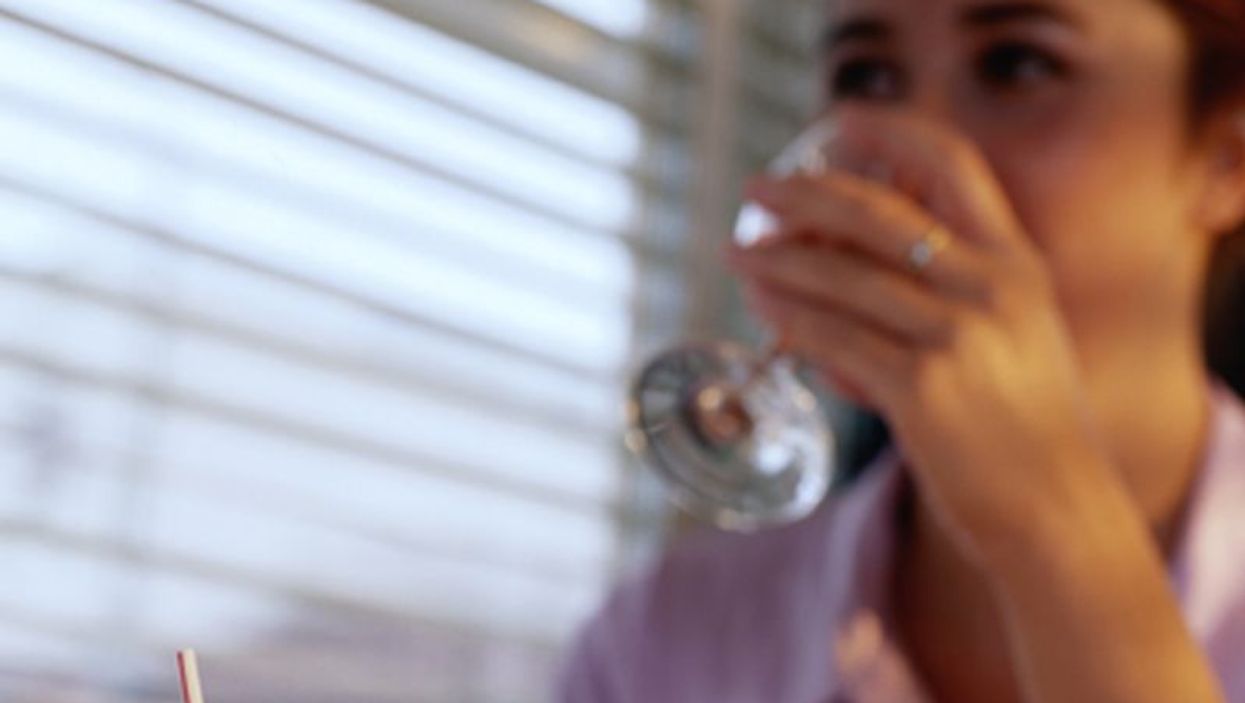 WEDNESDAY, Oct. 5, 2016 (HealthDay News) -- An experimental drug shows some promise in treating problem drinking and smoking, according to a new study.

The drug, called ABT-436, targets a chemical that helps regulate brain circuits involved in emotion.

Researchers at the U.S. National Institute on Alcohol Abuse and Alcoholism assessed the drug in a 12-week clinical trial that included 144 adults with alcohol use disorder. Men in the study had at least 35 drinks a week and women had at least 28 drinks a week.

Participants were randomly selected to receive either ABT-436 or placebo (dummy) pills. Those who took the drug had more days without drinking than those who took the placebo, the study found.

Participants with high stress levels appeared to have a stronger response to ABT-436, the researchers said, noting a drop in the frequency of their drinking and the number of heavy drinking days.

However, the overall decline in heavy drinking days was not statistically significant between the ABT-436 and the placebo groups, according to the study.

The results were published recently in the journal Neuropsychopharmacology.

"Our findings suggest that future studies of ABT-436 should focus on populations of people with [alcohol use disorder] who also report high levels of stress," first author Megan Ryan said in a journal news release.

The study also found that ABT-436 reduced smoking among the participants.

The drug might target the same brain areas linked with withdrawal and stress, and have an impact on both tobacco and alcohol use disorders, the researchers said.

The U.S. National Institute of Alcohol Abuse and Alcoholism has more on alcohol use disorder.