See What HealthDay Can Do For You
Contact Us
December 23, 2003

A woman rebuilds a life shattered by a drunk driver 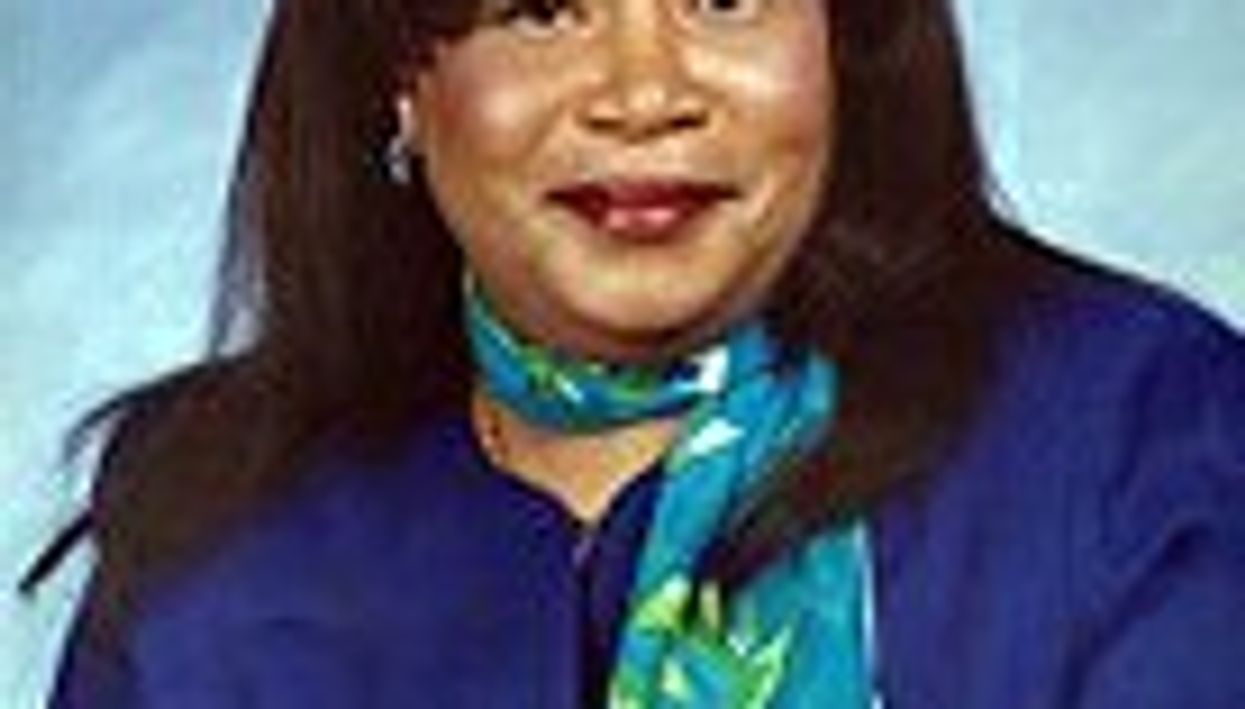 Hester had just finished celebrating the Christmas holidays with her family, about 20 people in all, at her home in Las Vegas. Rodrick had flown home from Eastern Washington University, where he was on a basketball and academic scholarship.

Hester had fixed all his favorites for Christmas dinner: ham, macaroni and cheese, potato salad, sweet potato pie, strawberry cake. Rodrick, 21 years old, had gotten engaged to his girlfriend the night before.

James dropped Hester off at her job as a limousine driver, then continued on to the airport where he worked as a skycap and where Rodrick was catching an early flight back to school.

Then Hester did what she always did -- bought coffee and a newspaper and, when she found out she didn't have any jobs right away, drove to the airport to say goodbye again to Rodrick. On the way, her dispatcher called on the car's radio, warning drivers there had been a bad accident at the intersection of Tropicana and Paradise, next to the airport.

Hester looked up and could see the flashing blue lights in the distance. She finished her coffee and headed into the terminal to find Rodrick.

Hester didn't know it but her son, whom she calls "my baby," had died instantly in that crash on Tropicana and Paradise and her husband had died shortly afterward at the hospital.

After dropping his wife off, James was crossing Tropicana when an under-age drunk driver speeding in excess of 75 or 80 miles per hour (in a 35 mph zone) ran a red light and hit the car "like a T-bone steak," Hester says.

At the hospital later, a man asked Hester to identify her son from his driver's license. "I kind of died right then and there," she remembers.

The next months and years were a haze. "I made a mess of my life. I tried to will myself to die, made myself real sick. I didn't eat, didn't sleep. I secluded myself in the house," Hester says.

The only time she left the house was to make an impact statement at the driver's sentencing. The man, 20-year-old Michael Thompson, got eight to 20 years in prison.

Hester started living again, she says, about a year and a half ago, and last Dec. 7 married Tobey Benitez, a psychologist she had met at church. But the pain never goes away.

She now counsels DUI victims, talks about drunk driving at schools with the Cadillac her husband and son were killed in (the highway patrol stores it and transports it for her), and works at a mortuary.

"I get to talk to people who are going through the grief and the pain and, if it's some DUI victim, I get to be able to counsel them," she says. "Everybody doesn't know how to talk to you when you go through something like this. I'm right there. I'm just about in the mix."

Rodrick would have graduated from college in 1998. On June 12 of that year, Hester gave him his own graduation at home, complete with presents, friends roasting him and video highlights of his basketball career. The university sent his cap and gown, measured to his size. After the party, Hester took the gifts, money and cards he had received to his headstone.