See What HealthDay Can Do For You
Contact Us
September 12, 2018

A Needle-Free Flu Vaccine in the Mail? It Might Happen 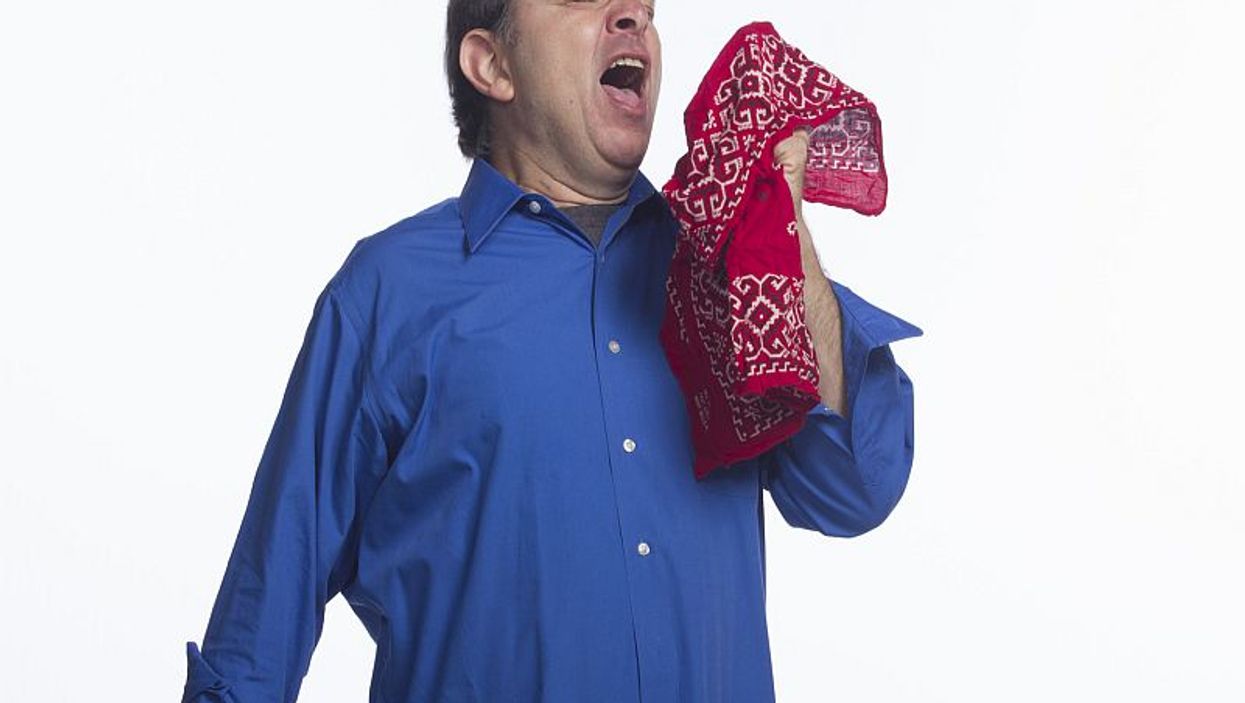 WEDNESDAY, Sept. 12, 2018 (HealthDay News) -- Instead of visiting the doctor each fall, sitting in a waiting room filled with the sniffling, sneezing masses -- what if you could just slap on a flu vaccine "patch" sent in the mail?

That's the vision of researchers who've developed and conducted early tests on an injection-free vaccine that looks like a Band-Aid you place on your arm.

Their initial hope is to create such a vaccine that would allow for a rapid public health response in case of a pandemic flu.

"If there's a pandemic flu, the last thing you want is for people to be coughing on each other while they're waiting for a flu shot," said the study's lead author, Darrick Carter.

"The new vaccine uses a combination of three technologies, and was designed quite specifically to be used by the person receiving the vaccine. It could be sent through the mail, and you could put it on and protect yourself," said Carter. He's vice president of the Infectious Diseases Research Institute in Seattle.

Microneedles on the patch deliver the vaccine. "Mostly, when we get injured, we scrape ourselves or get a superficial wound, and much of the immune system lays on the surface of the skin to respond," Carter said, explaining why it isn't necessary to have an intramuscular injection.

Another component of the vaccine is a new type of antigen -- the substance that causes the immune system to produce protective antibodies. Carter said another company provided this component. It uses reprogrammed plant cells to produce virus-like particles.

The final component is an adjuvant -- a substance to boost the effectiveness of the vaccine.

The researchers tested a liquid form of the vaccine and the adjuvant on ferrets. A single vaccine fully protected the animals, they said.

They also gave the liquid form of the adjuvant and vaccine to 100 humans to test the vaccine's safety. There were no significant side effects. In addition, those given the vaccine showed a stronger immune response. However, this study wasn't designed to test how effective the vaccine was in humans.

"This is a clinical proof of concept study," Carter said. The researchers hope to get additional funding to move forward with the next phase of human trials. If all goes well, Carter said it might be possible to have this vaccine approved in five years or so.

Dr. David Davenport, director of infection prevention at Borgess Medical Center in Kalamazoo, Mich., said this could be a "game-changer." He was not involved with the study.

"Egg-based vaccines are incredibly antiquated and we have to move away from that," Davenport said. "The egg-based vaccine takes way too long [to manufacture], sometimes six months or longer. If we had a major epidemic, we need the ability to rapidly scale up, and a plant-based vaccine could take three months or less."

Plus, Davenport said, sending a vaccine through the mail for people to self-administer "could get high numbers of people vaccinated." Currently, fewer than half of Americans get an annual flu shot, the U.S. Centers for Disease Control and Prevention estimates.

Results of the ferret and early human trials were published Sept. 12 in the journal Science Advances.

The U.S. Centers for Disease Control and Prevention has more advice on preventing the flu.