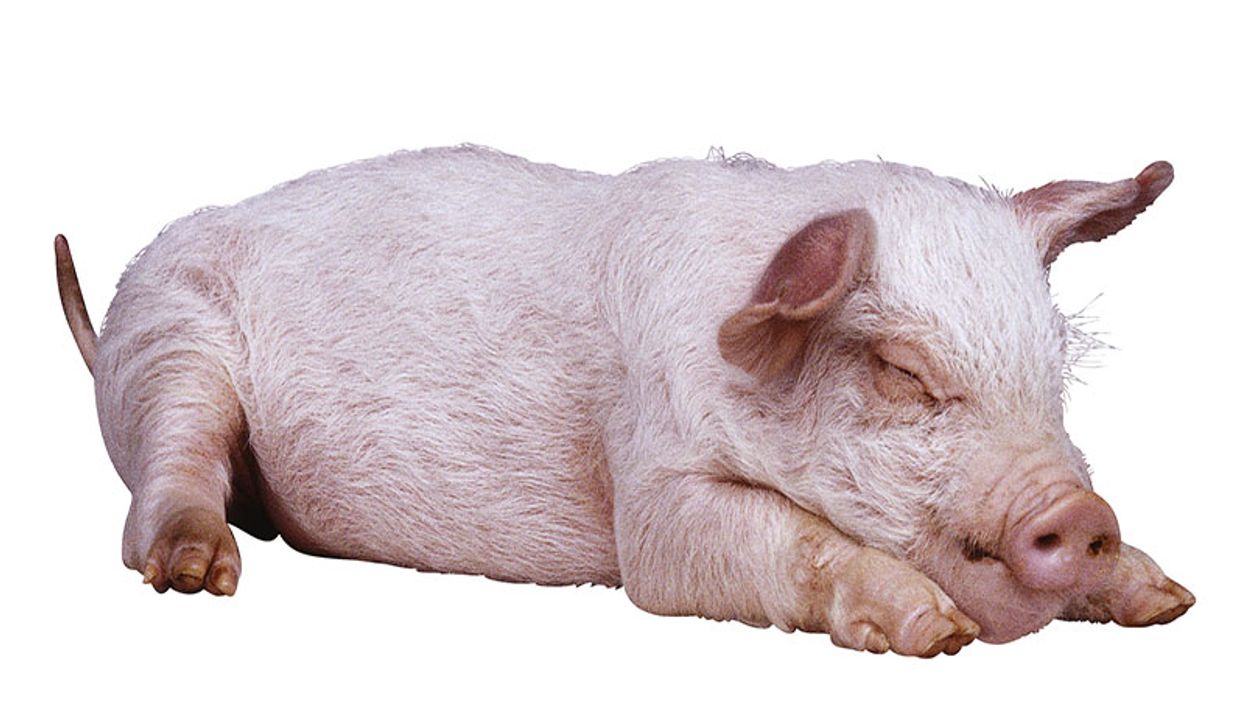 WEDNESDAY, Aug. 1, 2018 (HealthDay News) -- Lab-grown lungs have been successfully transplanted into pigs with no apparent medical complication for months after the procedure, researchers report.

This line of research on bioengineered lungs could eventually lead to more options for people who need a lung transplant, according to the team at the University of Texas Medical Branch (UTMB) at Galveston.

"The number of people who have developed severe lung injuries has increased worldwide, while the number of available transplantable organs have decreased," study author Joaquin Cortiella, a professor of pediatric anesthesia, said in a university news release.

Joan Nichols, associate director of the Galveston National Laboratory at UTMB, added, "Our ultimate goal is to eventually provide new options for the many people awaiting a transplant."

The lungs, which were tissue-matched to each individual pig, were grown in the laboratory. Each pig received one bioengineered lung and retained an original lung.

As early as two weeks after being transplanted, the bioengineered lungs created a network of blood vessels they needed to survive, according to the study published Aug. 1 in the journal Science Translational Medicine.

The researchers assessed the development of lung tissue and integration of the bioengineered lungs at 10 hours, two weeks, one month and two months after the transplants. All of the pigs remained healthy during the study.

The study was meant to assess how well the bioengineered lungs adapted and continued to mature within a large, living body. It didn't evaluate the levels of oxygen the lungs provided to the pigs.

Research in animals often doesn't pan out in humans, so further research is required. But the researchers said it may be possible to grow lungs to transplant into people within five to 10 years.

The U.S. National Heart, Lung, and Blood Institute has more on lung transplants.