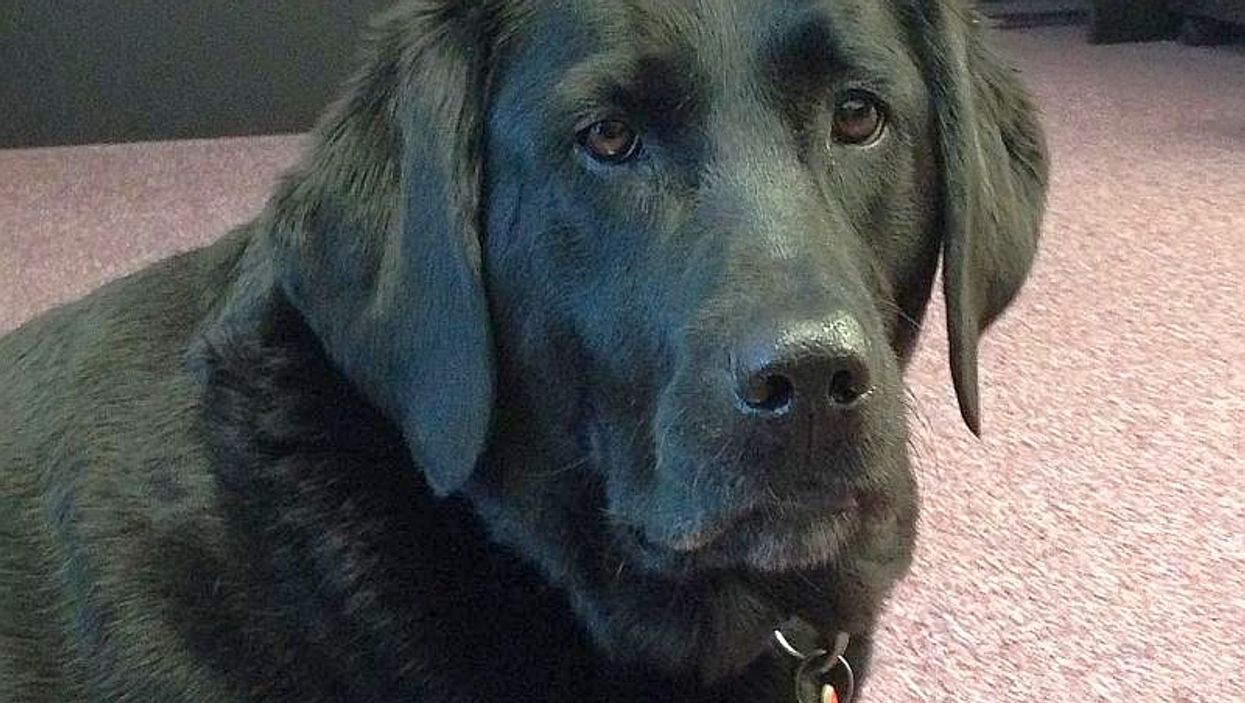 FRIDAY, Jan. 17, 2020 (HealthDay News) -- There's more evidence that the canine-human bond is a tight one: New research finds that stray dogs pick up on human commands, even though they haven't been trained.

Of the untrained dogs in the study, 80% went to the place a person pointed to. This suggests dogs understand complex gestures by watching humans, which might be a clue to reducing conflict between stray dogs and people, researchers in India say.

For the study, a team led by Anindita Bhadra of the Indian Institute of Science Education and Research in Kolkata studied stray dogs in several Indian cities.

The researchers would approach a stray and put two covered bowls on the ground near the dog. They then pointed to one of the bowls and noted if the dog went to that bowl.

About half the dogs didn't go to either bowl. The researchers suggested that these animals most likely had had bad interactions with humans before.

The report was published Jan. 17 in the journal Frontiers in Psychology.

"We thought it was quite amazing that the dogs could follow a gesture as abstract as momentary pointing," Bhadra said in a journal news release. "This means that they closely observe the human, whom they are meeting for the first time, and they use their understanding of humans to make a decision. This shows their intelligence and adaptability."

Bhadra suspects dogs have an inborn ability to understand certain gestures that aren't dependent on training.

"They are quite capable of understanding our body language and we need to give them their space," she said. "A little empathy and respect for another species can reduce a lot of conflict."

For more on the bond between people and dogs, visit Pet Partners.