From Horses to Humans: Uncovering a Clue to Sore Throats 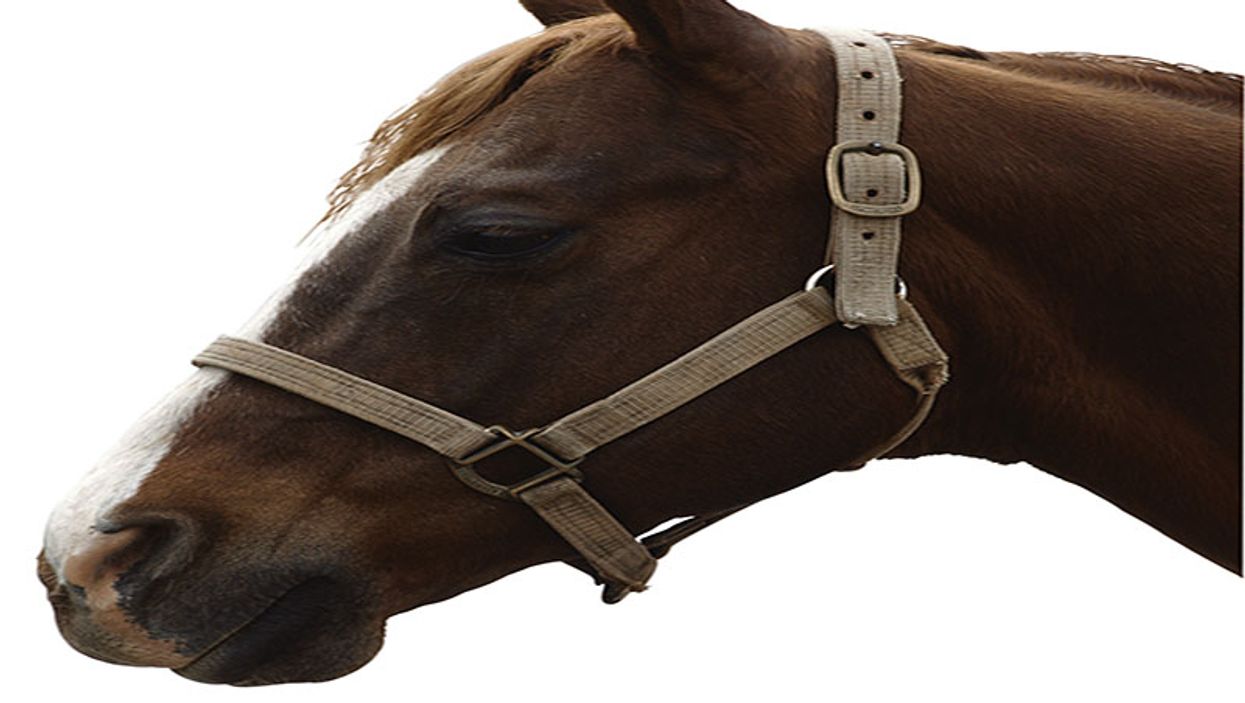 MONDAY, Nov. 27, 2017 (HealthDay News) -- The fight against germs that cause millions of sore throats each year may have gotten a boost from horses.

Working in partnership, scientists from the Animal Health Trust, a veterinary and scientific research charity in the United Kingdom, and those from the Houston Methodist Research Institute in Texas identified new genes that help explain how the bacteria survive in people.

Infections caused by the bacteria -- Streptococcus pyogenes -- have surged in the past two decades, according to the researchers. They say the bug is the culprit behind 600 million sore throats caused by inflammation each year, with infection often leading to invasive disease. It's responsible for 100 million cases of scarlet fever, acute rheumatic fever and the flesh-eating disease necrotizing fasciitis, the researchers said.

Still, they added, little has been known about the 1,800 genes in the bacteria that enable it to infect people's throats.

Normally, researchers must painstakingly investigate one gene at a time. However, the veterinary scientists in Britain discovered a way to simultaneously test all the genes of a close relative of Streptococcus pyogenes that affects horses. It's called Streptococcus equi.

They shared that technique with the Texas scientists, who then used it to examine the human variation of the bacteria. They pinpointed 92 genes the bacteria needs to grow in human saliva and replicated the initial stages of human infection.

"The ability to establish the importance of every gene in Streptococcus pyogenes within one experiment has the potential to accelerate research into this important human pathogen," Dr. James Musser said in an Animal Health Trust news release. "In follow-on tests, we were immediately able to confirm that six of these new genes really did affect growth in human saliva."

The result, he said, suggests that "this new information has exciting potential for developing novel therapeutics and vaccines with which to improve human health."

Musser is a professor of pathology and genome medicine at the Houston Methodist Research Institute.

The U.S. Centers for Disease Control and Prevention has more information on Streptococcus pyogenes.