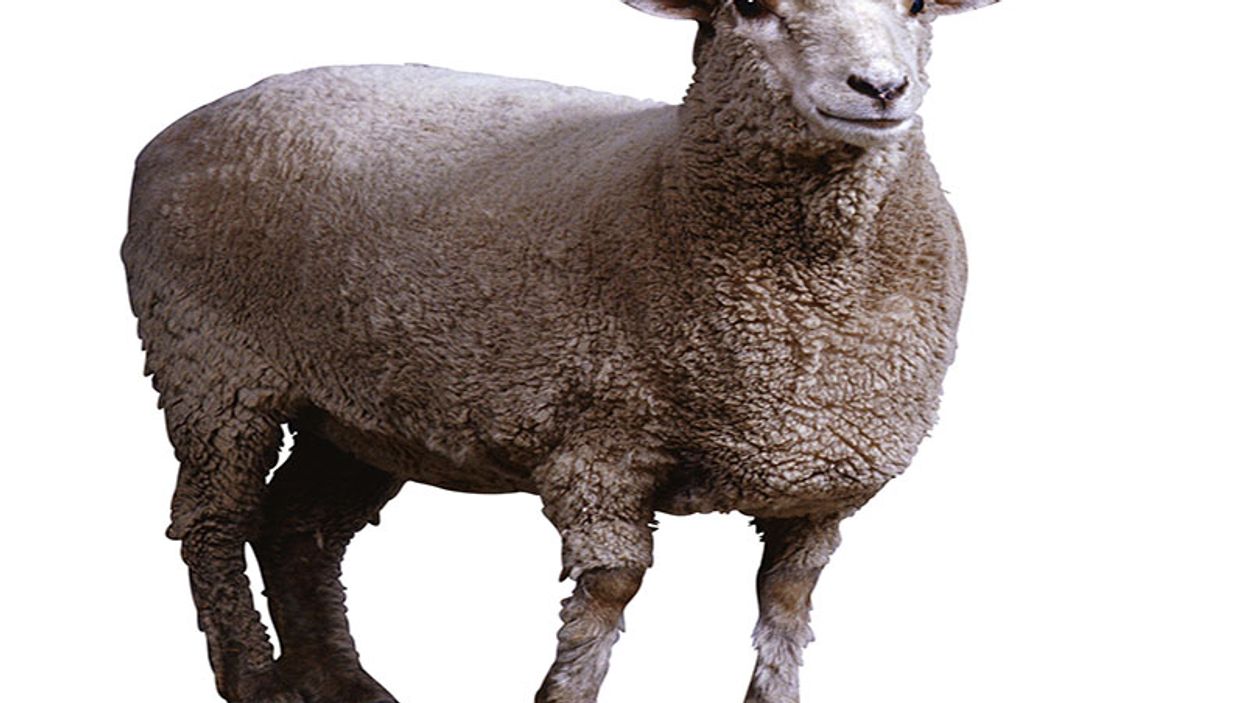 TUESDAY, March 19, 2019 (HealthDay News) -- Sheep semen frozen for 50 years was as fertile as samples on ice for just one year, according to an unpublished Australian study.

"This demonstrates the clear viability of long-term frozen storage of semen. The results show that fertility is maintained despite 50 years of frozen storage in liquid nitrogen," study author Simon de Graaf said in a university news release. He's an associate professor of animal reproduction from the university's School of Life and Environmental Sciences.

Rickard is a postdoctoral research fellow at the Sydney Institute of Agriculture who first determined if the stored semen could be used for artificial insemination.

After the semen -- stored as small pellets in large vats of liquid nitrogen at minus-196 degrees -- was thawed, its DNA integrity was tested. It was also tested to determine how fast and efficiently its sperm moved.

Lambs born from the 50-year-old semen "appear to display the body wrinkle that was common in Merinos in the middle of last century," de Graaf said. The feature was designed to maximize skin surface and wool yields, but that style of Merino wool is largely out of favor now because the folds led to shearing problems and an increased risk of a parasitic infection known as fly strike, he added.

"We can now look at the genetic progress made by the wool industry over past 50 years of selective breeding. In that time, we've been trying to make better, more productive sheep," de Graaf said. "This gives us a resource to benchmark and compare."

The U.S. National Institute of Child Health and Human Development has information on fertility preservation.