See What HealthDay Can Do For You
Contact Us
February 3, 2012

Each of these anti-clotting drugs had similar effectiveness in preventing deaths, study found 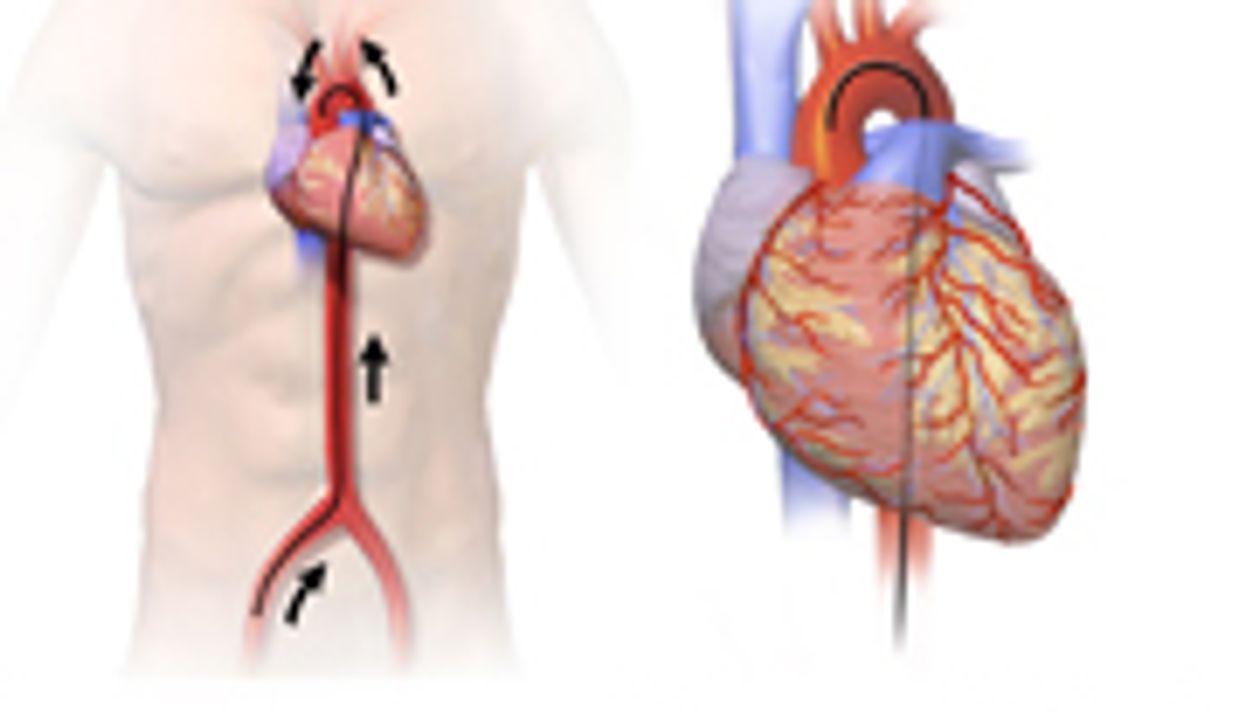 FRIDAY, Feb. 3, 2012 (HealthDay News) -- A major head-to-head trial finds that aspirin is equally as good as warfarin in preventing stroke and death in heart failure patients.

The researchers said that, all things being equal, the findings raise questions about the wisdom of routinely using warfarin (Coumadin), which can cause dangerous bleeding. The findings were presented Friday at the annual meeting of the American Stroke Association in New Orleans.

Heart failure patients are at increased risk for blood clots, stroke and death.

The study is the largest and longest of its kind to date and included more than 2,300 patients averaging 61 years of age. All patients had heart failure and a normal heart rhythm, and were followed for up to six years (average 3.5 years).

The patients were randomly assigned to receive either 325 milligrams a day of aspirin or warfarin doses meant to achieve a pre-specified degree of blood thinning.

Death, ischemic stroke (caused by blockage of an artery carrying blood to the brain) or bleeding inside the brain (intracerebral hemorrhage) occurred in about 8 percent of the patients taking aspirin and about 7.5 percent of those taking warfarin. This difference was not deemed to be statistically significant, the research team said.

On the other hand, the researchers found that major bleeding (other than intracerebral hemorrhage) occurred in 0.9 percent of the patients on aspirin each year, compared with 1.8 percent of those on warfarin. That was a statistically significant difference, the team said.

"Although there was a warfarin benefit for patients treated for four or more years, overall, warfarin and aspirin were similar," lead author Dr. Shunichi Homma, a professor of medicine at Columbia University in New York City, said in a stroke association news release.

"Given that there is no overall difference between the two treatments and that possible benefit of warfarin does not start until after four years of treatment, there is no compelling reason to use warfarin, especially considering the bleeding risk," Homma noted.

One expert said the study provides valuable information to doctors and patients.

"There has always been a question about whether warfarin or aspirin is better when treating heart failure in patients with normal heart rhythms, so this is a very important study," noted Dr. Kenneth Ong, a cardiologist at The Brooklyn Hospital Center in New York City.

"Until now, we considered warfarin a more potent anti-clotting drug than aspirin, though each affects a different mechanism of clotting," he explained. "In the past, the only reason to put heart failure patients on warfarin was in the case of patients with a history of strokes, transient ischemic strokes (TIA or 'mini-stroke') or an irregular heart rhythm. This study confirms current standards of treatment. Aspirin is just as effective as warfarin in the treatment of heart failure, but warfarin is indicated for high-risk patients."

Homma's team said that they are currently analyzing whether certain subgroups of patients benefited more from either aspirin or warfarin.

The U.S. Agency for Healthcare Research and Quality has more about blood thinners.