See What HealthDay Can Do For You
Contact Us
June 7, 2019

Having an Extra Finger Can Come in Handy 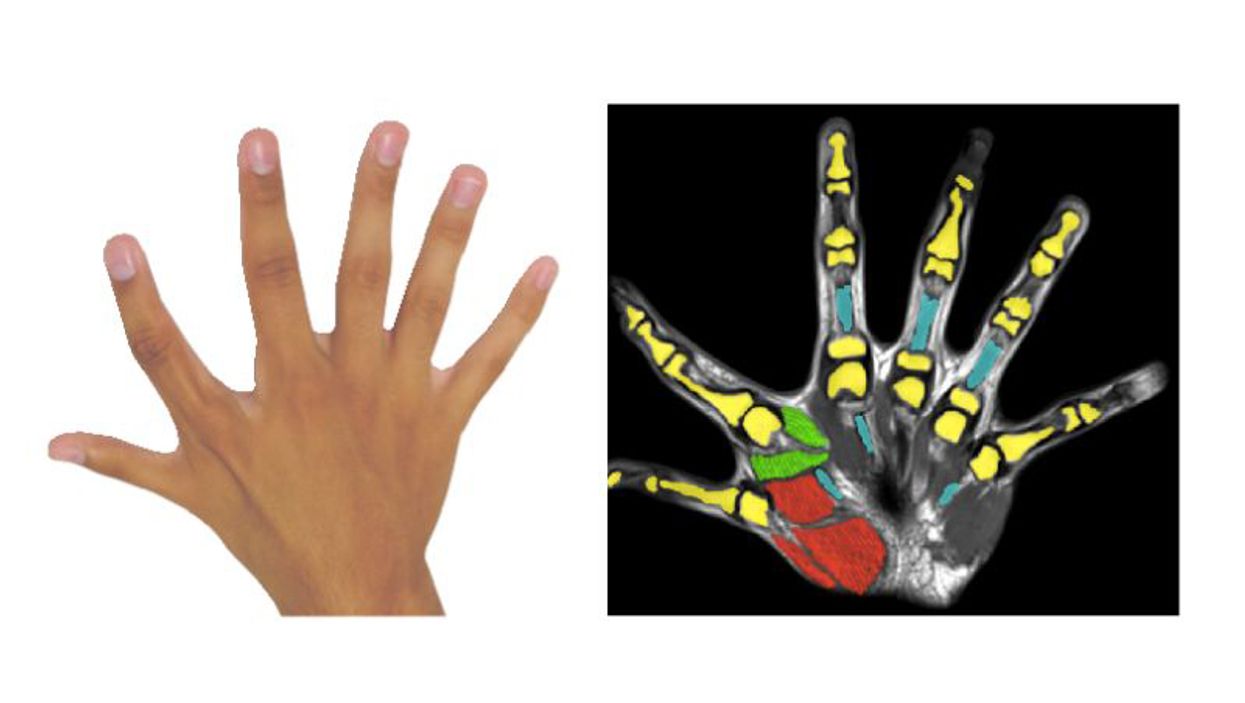 FRIDAY, June 7, 2019 (HealthDay News) -- Though rare, some children are born with an extra finger, a condition known as polydactyly.

Now, for the first time, a team of researchers set out to see whether having this extra appendage is somehow beneficial.

The answer is yes.

The bottom line: Having an additional finger significantly boosts a person's ability to manipulate objects, so much so that they can execute movements with a single hand that would otherwise require two.

For the study, investigators at the University of Freiburg in Germany, Imperial College London in England and the University Hospital of Lausanne in Switzerland focused on two patients, each of whom had an additional finger between their thumb and forefinger, on an otherwise normal hand.

"We wanted to know if the subjects have motor skills that go beyond people with five fingers, and how the brain is able to control the additional degrees of freedom," explained study author Carsten Mehring, from the University of Freiburg.

The researchers conducted a series of brain scans and behavioral experiments designed to track how the two patients used their hands, and their brain activity while doing so.

In each case, the investigators found the extra finger had its own muscles, which enabled each person to move that finger separately from the other five fingers.

"Our subjects can use their extra fingers independently, similar to an additional thumb, either alone or together with the other five fingers, which makes manipulation extraordinarily versatile and skillful," Mehring said in a university news release.

But the bonus does not just derive from the placement of the physical finger alone, as the team tracked much of the additional movement capacity to parts of the brain that control motor skills, unearthing neural networks that were specifically dedicated to control the extra finger.

According to researcher Etienne Burdet, from Imperial College London, "In a nutshell, it is amazing that the brain has enough capacity to do it without sacrificing elsewhere. That's exactly what our subjects do."

The findings were published June 3 in the journal Nature Communications.

There's more on polydactyly at the U.S. National Library of Medicine.