See What HealthDay Can Do For You
Contact Us
December 24, 2009 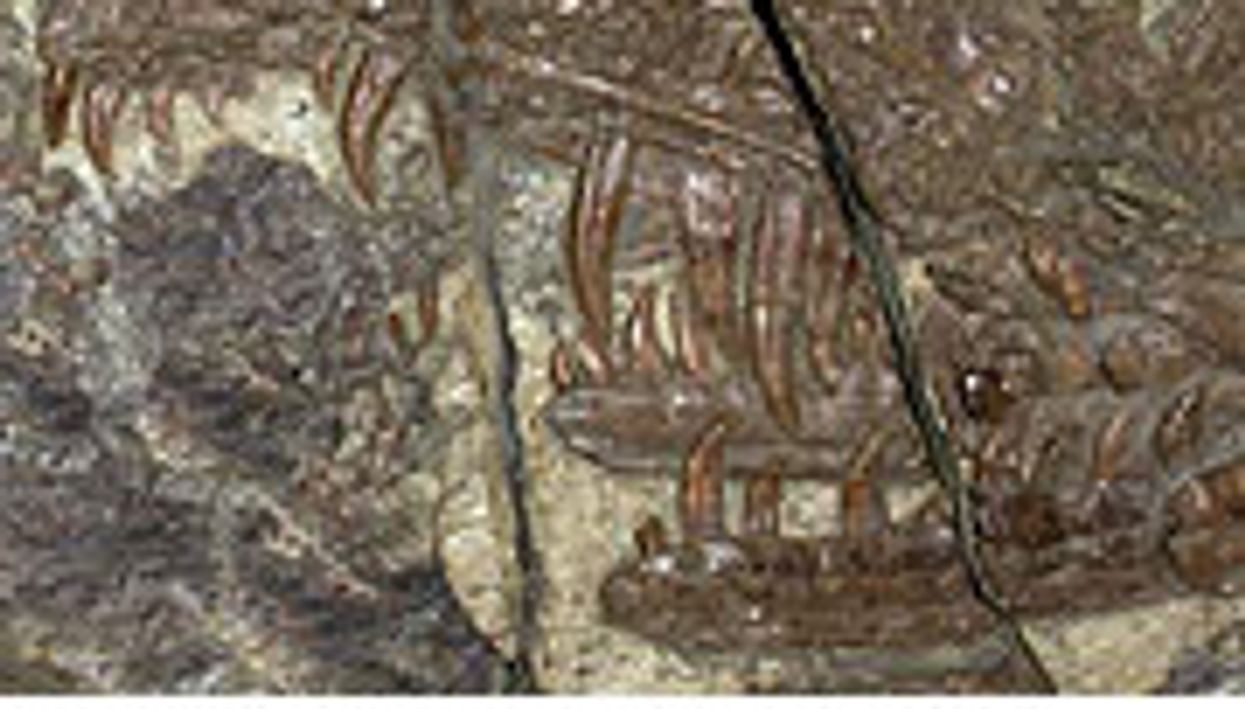 THURSDAY, Dec. 24, 2009 (HealthDay News) -- Some 128 million years ago, a bird-like raptor flew above what is now China. That's not terribly unusual, but there's a twist: It was poisonous, just like today's snakes, researchers say.

"This thing is a venomous bird for all intents and purposes," Larry Martin, co-author of the new study, said in a news release. "It was a real shock to us."

Researchers from the University of Kansas along with colleagues in China published their findings in the online early edition of the Proceedings of the National Academy of Sciences for the week of Dec. 21.

The creature, known as Sinornithosaurus (Chinese-bird-lizard), is a close relative of the more familiar Velociraptor. It lived in forests with dinosaurs and primitive birds.

"This is an animal about the size of a turkey," said Martin, professor and curator of vertebrate paleontology at the Natural History Museum and Biodiversity Institute. "It's a specialized predator of small dinosaurs and birds. It was almost certainly feathered. It's a very close relative of the four-winged glider called Microraptor."

The researchers think the venom was used to poison its victims, sending them into shock. "You wouldn't have seen it coming," study co-author David Burnham, of the museum and institute, noted in the university news release. "It would have swooped down behind you from a low-hanging tree branch and attacked from the back. It wanted to get its jaws around you. Once the teeth were embedded in your skin the venom could seep into the wound. The prey would rapidly go into shock, but it would still be living, and it might have seen itself being slowly devoured by this raptor."

The researchers figured out the venom part of the picture by looking at facial depressions and determining that they housed poison glands.

"When we were looking at Sinornithosaurus, we realized that its teeth were unusual, and then we began to look at the whole structure of the teeth and jaw, and at that point, we realized it was similar to modern-day snakes," Martin said.

Learn more about dinosaurs and other primitive creatures from the National Museum of Natural History.