Biologics are made from living cells and more complicated to replicate, researchers said 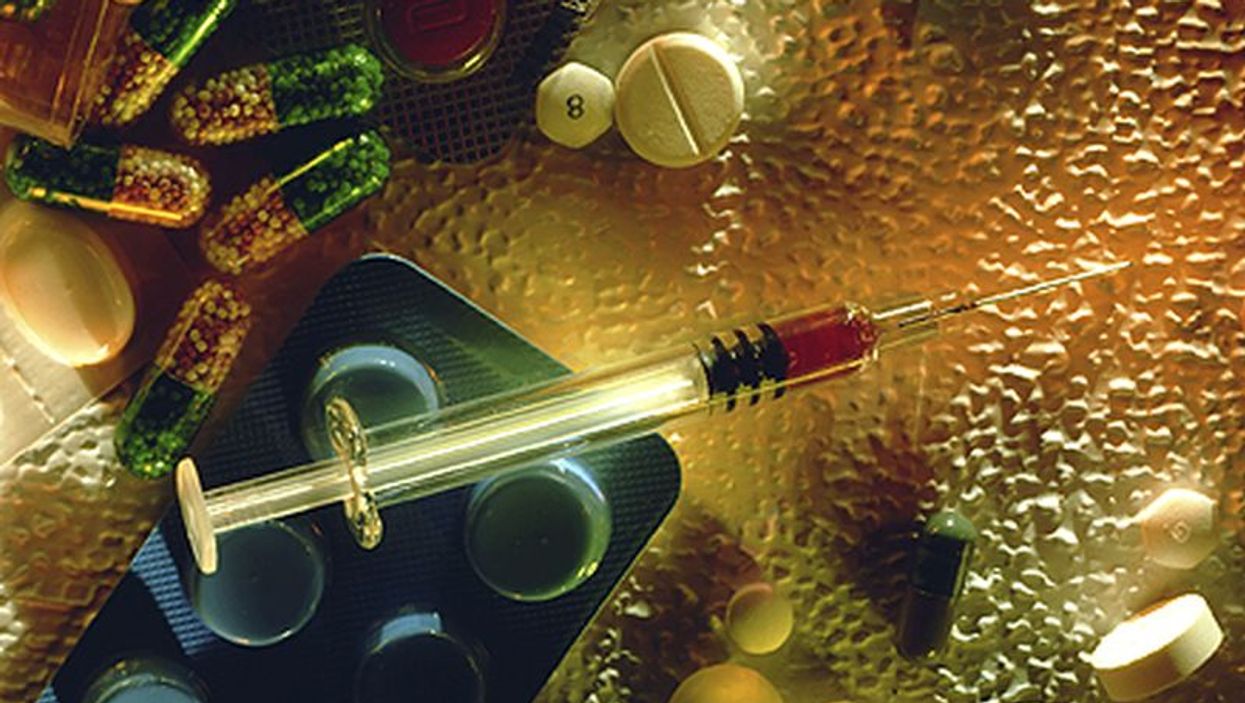 Biologics are medications made from living cells. They are complicated to manufacturer and companies that make brand-name versions say cheaper generic versions aren't interchangeable with their products.

The patents of many brand-name biologics are expiring and the use of generic versions (called biosimilars) could save patients and the healthcare system significant amounts of money, the Johns Hopkins University researchers noted.

"The billion-dollar question has been whether these 'generic biologics' are the same as the brand-name versions," study leader Dr. G. Caleb Alexander, said in a university news release.

"The same debate occurred with the advent of less complicated generic drugs and now it's being hashed out all over again with much more at stake -- more room for error and more potential for cost savings to the health system," he explained.

"But based on the available evidence, we conclude that the products we studied appear comparable, and they will definitely be cheaper," Alexander said. He's an associate professor in the department of Epidemiology at the Bloomberg School of Public Health, and co-director of the Johns Hopkins Center for Drug Safety and Effectiveness in Baltimore.

He and his colleagues reviewed 19 studies. The studies were conducted through April 2016. The research looked at the use of generic and brand-name biologic drugs called tumor necrosis factor-alpha inhibitors to treat rheumatoid arthritis, inflammatory bowel disease and psoriasis.

The study focused only on tumor necrosis factor-alpha inhibitors. Further research is needed to determine whether other types of generic biologics -- such as cancer drugs and insulin -- work as well as their brand-name versions, Alexander said.

By 2017, sales of biologics are expected to account for about one-fifth of the total pharmaceutical market. Growing use of generic biologics could eventually save the health system billions of dollars, the researchers said.

"Biologics are the wave of the future. That's where more and more of the pharmaceutical market is going in the years ahead," Alexander says.

The findings appear Aug. 1 in the Annals of Internal Medicine.

The U.S. Food and Drug Administration has more on biologics.