Sleeping with a feathered friend nearby may keep some biting bugs at bay, researchers find 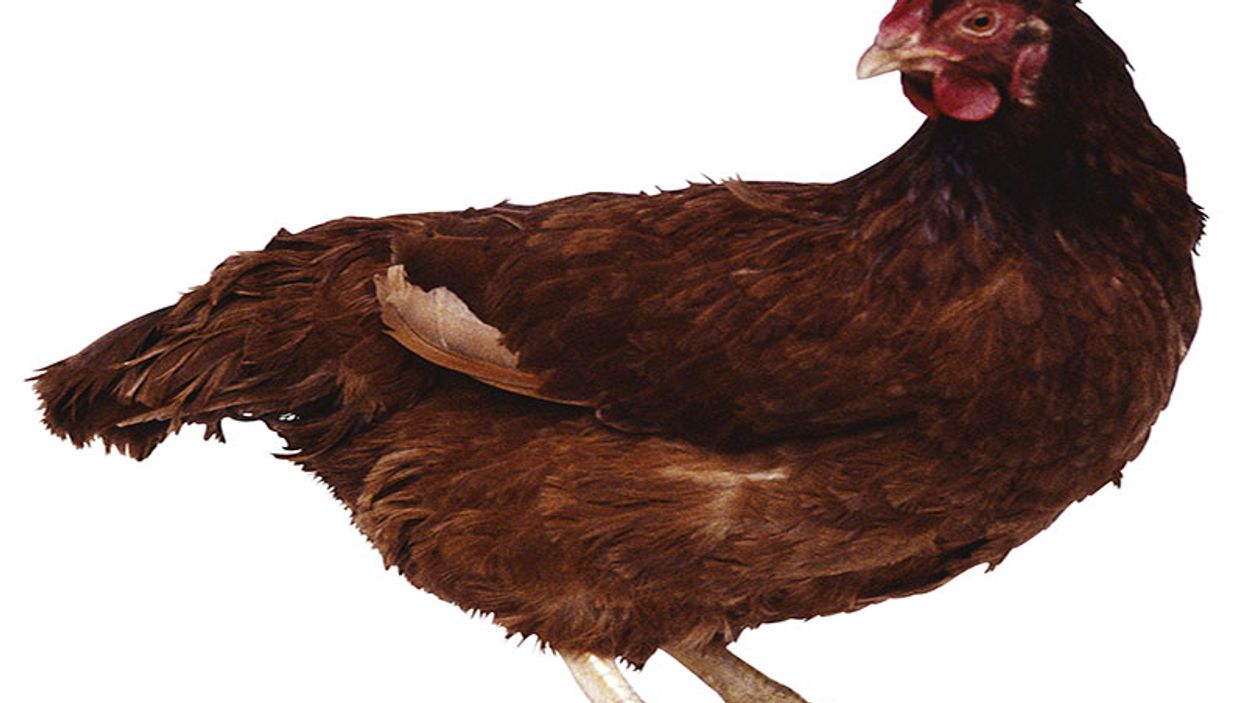 THURSDAY, July 21, 2016 (HealthDay News) -- Although a chicken may seem a strange choice for a bedfellow, sleeping with a poultry partner next to your bed could protect you from malaria, a new study suggests.

Researchers found that one of the main mosquito species (Anopheles arabiensis) that transmits malaria in sub-Saharan Africa avoids chickens when looking for a meal of blood.

The mosquitoes use their sense of smell to distinguish between chickens and animals they feed on.

The discovery suggests that odors emitted by chickens and other animals mosquitoes don't like to feed on could help protect people from mosquito-borne diseases, the researchers said.

The study was published July 20 in the Malaria Journal.

He noted that people in sub-Saharan Africa have suffered considerably for a long time because of malaria. And, mosquitoes are becoming increasingly resistant to pesticides. They have also changed their feeding habits, said Ignell, who's with the Swedish University of Agricultural Sciences in Alnarp.

"There is a need to develop novel control methods. In our study, we have been able to identify a number of natural odor compounds which could repel host-seeking malaria mosquitoes and prevent them from getting in contact with people," Ignell added.

Researchers from Addis Ababa University, Ethiopia were also involved in the study.

The World Health Organization has more on malaria.