Insect Stings Are Just a Buzzkill for Most Folks 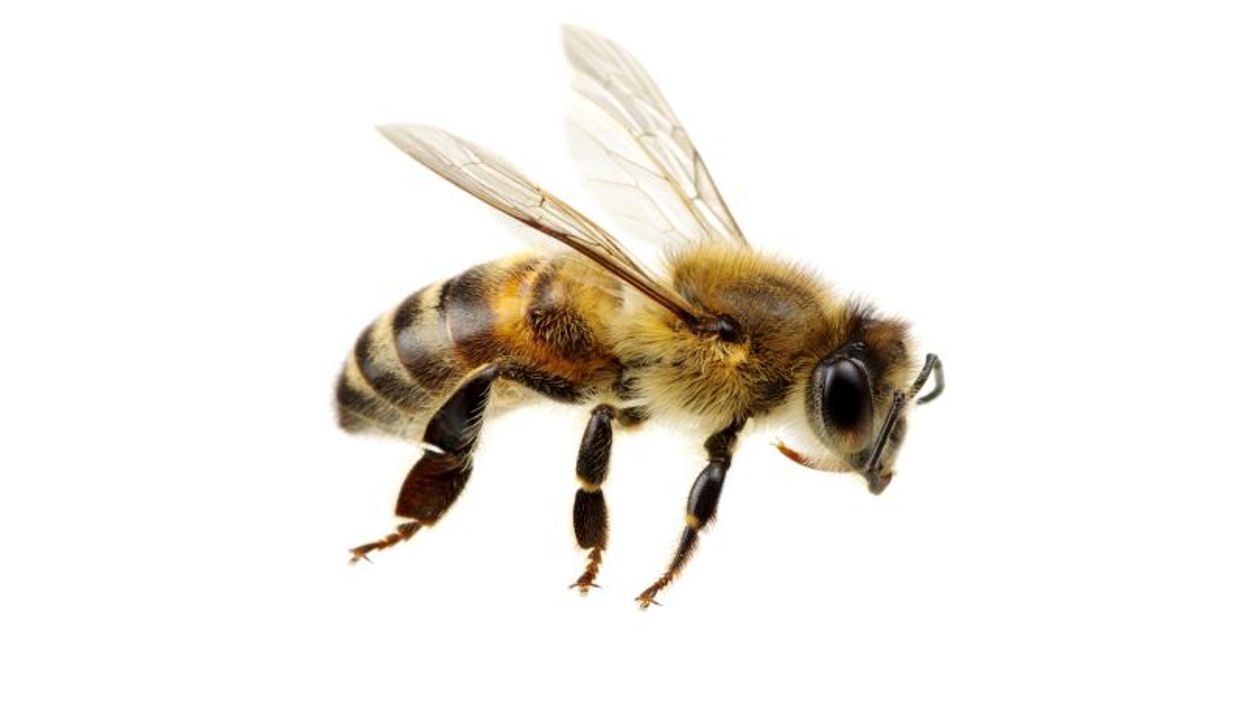 "While millions of people suffer insect stings, true allergic reactions occur in a mere 0.4 to 0.8% of children and up to 3% of adults," said Dr. Morissa Ladinsky. She is an associate professor of pediatrics and adolescent medicine at the University of Alabama at Birmingham.

Small local reactions with a raised warm red area that ease within 24 hours after you're zapped are common.

Large local reactions can include an increasingly large, warm and red welt that progresses over one or two days and remains even longer, occasionally with some nausea or vomiting. This may indicate a mild non-life-threatening allergy, she explained in a university news release.

"Wasp stings are infamous for this," Ladinsky said. "Our bodies differ in the level of inflammatory mediators we release to get the tiny drop of toxin out of our system."

In most such cases, anti-inflammatory agents such as topical calamine, Benadryl or hydrocortisone will be sufficient treatment. Oral ibuprofen and Benadryl help as well, according to Ladinsky.

Even homemade remedies can help.

"For those who favor my gran's recipes, mixing a bit of cornstarch with cold water into a paste and covering the area -- this is a winner," Ladinsky said.

A severe life-threatening allergic reaction (anaphylaxis) includes: rapid swelling of the lips, eyes and ears; dizziness; hives or welts on body areas far from the sting site; a feeling of the throat closing, and difficulty breathing.

"Call 911 immediately if you experience these types of reactions," Ladinsky said. "An allergy visit along with EpiPen ownership will become necessary going forward."

The U.S. National Library of Medicine has more on insect bites and stings.