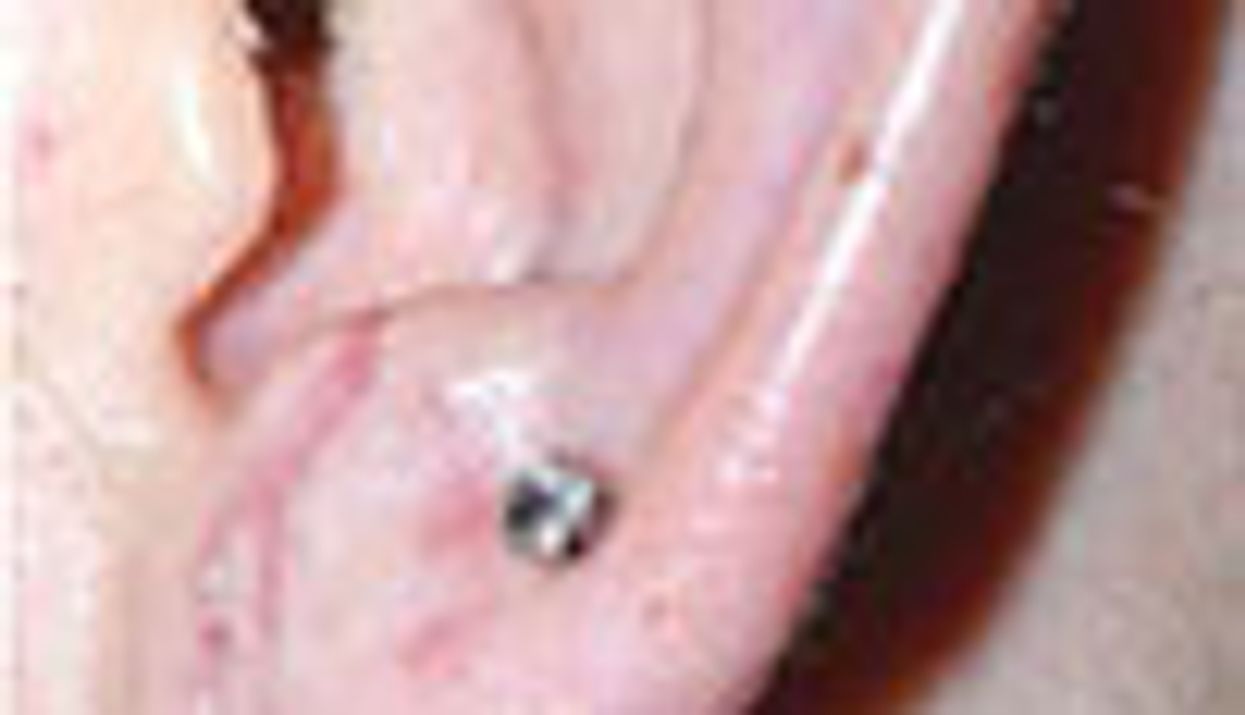 WEDNESDAY, April 16, 2014 (HealthDay News) -- A savage pit bull attack results in the total dismembering of a teenage girl's ear. And though the ear remains fully intact, complications during the initial reattachment process raise the real risk she could lose her ear forever.

What's a doctor to do?

If you're Dr. Stephen Sullivan, a Rhode Island Hospital plastic surgeon, you turn to the visually repulsive yet uniquely beneficial blood-sucking power of leeches.

"The patient's situation was very precarious," Sullivan explained. "Because there are two types of blood vessels in the body. You have the ones that come from the heart to the tissues, which are arteries. And you have the ones that bring the blood back from the tissue to the heart, which are the veins. And in this patient's case we were able to hook the arteries back up but not the veins. And you really need both."

"So what we did," Sullivan added, "was take something we find in nature -- leeches -- and apply it to medicine. Because leeches are very, very effective at what they do, which is sucking blood out."

Sullivan, who's also an assistant professor of plastic surgery at Brown University, joined his colleague Dr. Helena Taylor to present their story in the April 17 issue of the New England Journal of Medicine.

The dog attack in July 2013 left the 19-year-old woman with her left ear ripped from her head, leaving an open wound. After preserving the ear, the surgical team started with a reconnection of a 0.3 millimeter-thick arterial branch.

"But we're talking about a dog attack, so the severing of the ear was not a clean cut," Sullivan said. "The edges weren't crisp, and the chances for a good reconnection were generally pretty low. And because we couldn't immediately reconnect the veins, one of the most serious problems we faced was a rising risk for congestion, in which internal pressure builds up because the blood has nowhere to go. Which means that no more fresh blood can enter, so it basically becomes a big clogged pipe."

Sullivan and Taylor placed the worms, horror-movie style, onto the side of the woman's head. And then they began to do what leeches do best.

"They suck and drain away the blood," Sullivan explained, "so more fresh blood can finally get in. And they do it quite efficiently. And while they're at it, it gives the body the time to make its own new veins, which is something that the body can do very efficiently as well. So the goal is to use the leeches as a temporary drainage system, until the patient can regenerate their own drainage system."

Still, Sullivan described the entire process as "touch and go."

"I was hopeful, but at the same time this is not a commonly performed procedure," he noted. "The FDA [U.S. Food and Drug Administration] approved leeches in 2004 for all sorts of amputation situations, with a detached finger probably being the most common type of scenario. But still, I would say that it's been done less than 50 times around the world."

After 17 days the leeches were finally removed, and the patient's own ear was surgically reattached.

The result: a full recovery of the ear's function and appearance.

"Her hearing was totally unaffected by this," Sullivan said. "So I would say this is a perfect example of bio-inspiration, in which we take an organic talent and apply it successfully."

Dr. Sam Marzo, ear expert and medical director of the Hearing and Balance Center at the Loyola University Health System, in Oakbrook Terrace, Ill., said that leech intervention is "not necessarily conventional, but useful."

"First of all, it's not at all unusual that the patient retained full hearing. You can cut off someone's ear and they will still hear," he said. "All the external ear does, in addition to being a nice place to put an earring, is to funnel sound into the ear canal. It doesn't contribute much to hearing."

"But of course you wouldn't want to just pull a leech out of a swamp and throw it on an ear," Marzo cautioned. He explained that medicinal-quality leeches are sold by companies and grown in a lab under low-bacteria conditions.

"And for this whole thing to work you do have to have enough blood supply present," he said. "If the tissue is already dead and there's already no viable blood supply, then leeches won't work. But when used properly, and for the right reason, this can certainly work. I've done it myself."