See What HealthDay Can Do For You
Contact Us
February 18, 2011 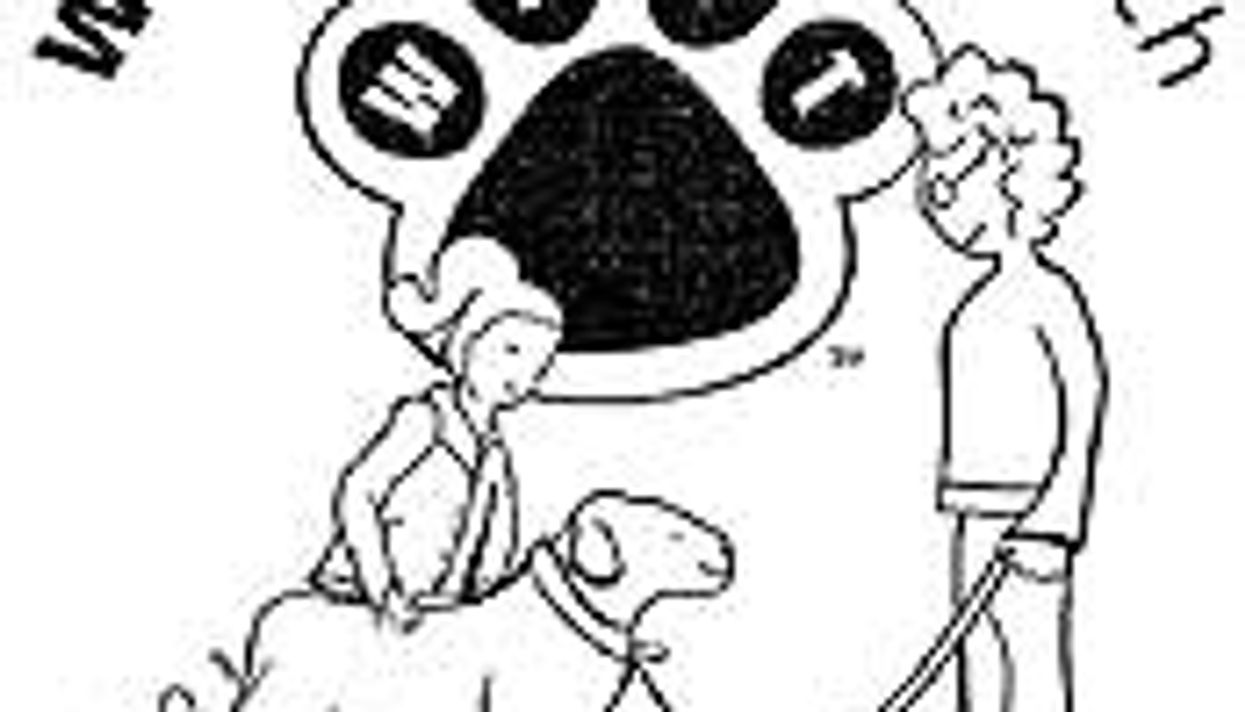 Each year, approximately 4.5 million people in the United States are bitten by dogs, with some bites needing emergency treatment. Over a 16-year period, in fact, the number of hospital admissions caused by dog bites nearly doubled, increasing from 5,100 in 1993 to 9,500 in 2008, according to a recent report by the U.S. Agency for Healthcare Research and Quality.

In 2008, dog bites sent an average of 866 people every day -- nearly 40 percent of them children and teens -- to emergency rooms throughout the country for treatment. Twenty-six patients a day required hospitalization, the report noted.

Only a small percentage of the spike is attributed to population growth of both dogs and people during the same period, said study co-author Anne Elixhauser, a senior research scientist with the federal agency. However, the data didn't give any clues as to why biting injuries are on the rise, she said.

Frequently the attacker is a family or neighborhood pet, researchers say.

"A lot of people think dog bites are from some [stray] running around, and no one knows where it lives," said Nancy Hill, who sits on the board of directors for the National Animal Control Association. "That happens to some extent, but to a greater extent it's the owned dog."

In the case of Kelly Voigt of Palatine, Ill., a neighborhood dog was the culprit. In the spring of 1999, Voigt, then 7, innocently walked up a neighbor's driveway to pet their resting dog, a Siberian Husky. She was immediately bitten in the face and throat, suffering injuries so severe she needed more than 100 stitches to close the wounds. She also required psychiatric counseling for post-traumatic stress disorder and depression.

"It affected me in such a big way that I just didn't want anyone else to get attacked like I did, so we decided to do something about it," said the now 18-year-old.

Understanding canine body language and behavior is an important part of the puzzle for keeping kids safe.

Dr. Ilana Reisner, a board-certified veterinary behaviorist at the University of Pennsylvania School of Veterinary Medicine, examined more than 100 medical records of dogs that had bitten children in order to better understand why these incidents occur.

"We found that most children had been bitten by dogs that had no history of biting," she said. "Most important here, familiar children were bitten most often in the contexts of nice interactions, such as kissing and hugging -- with their own dogs or dogs that they knew."

While humans commonly show affection by hugging and kissing, many dogs instinctively view this face-to-face interaction as threatening and lash out with their teeth.

Her 2007 study, published in the journal Injury Prevention, also found dogs bit when scared, hurt, touched while resting or when in possession of things considered valuable, such as food, toys, even a favorite person.

What's more, almost all of the dogs in the study were "fixed" (spayed or neutered), and more than half had gone through obedience training -- two suggestions often made to owners to minimize the risk of dog attacks.

According to the government data for 2008, dog bites may be more of a problem in the country than the city. Residents of rural areas made four times as many visits to emergency departments for dog bites as city dwellers, and they had three times as many hospital admissions.

Many of those admitted to the hospital had skin or tissue infections, and more than half required procedures such as wound debridement (removal of dead tissue), sutures or skin grafts.

The cost to hospitals averaged $18,200 per patient, about 50 percent higher than the average injury-related stay.

One easy-to-remember tip she shares with kids is to W.A.I.T:

"At first, we started Prevent the Bite to help me get over my fear, then we realized how it was helping so many other people," Voight said. "It wasn't just about me anymore."

For tips on the care of cat and dog bites, visit the American College of Family Physicians.