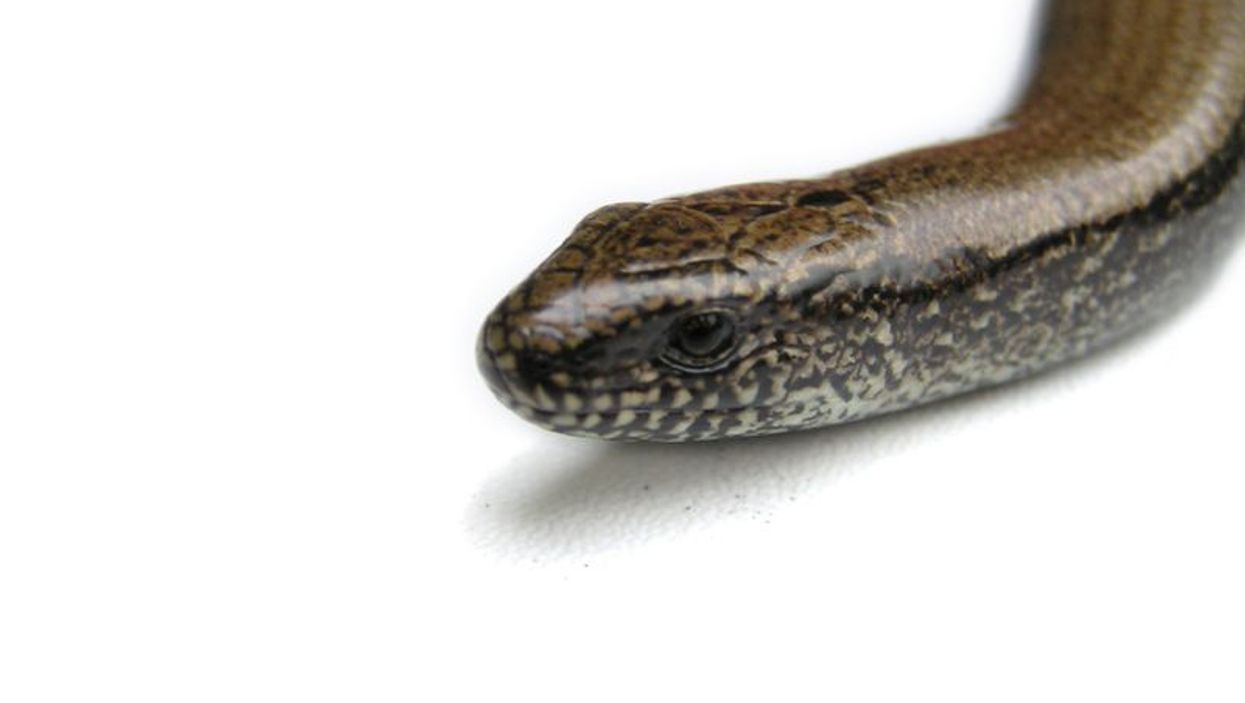 THURSDAY, Oct. 20, 2016 (HealthDay News) -- More than 1,300 U.S. kids suffer snakebites each year on average, with one in four attacks occurring in Florida and Texas, a new study reveals.

All 50 states and Washington, D.C., reported snakebites to children between 2000 and 2013. And about one-fifth of these bites required admission to an intensive care unit, researchers found.

"Some children do die, and delays in treatment can be one reason," said Schulte, who was with the North Texas Poison Control Center in Dallas at the time of the study.

Some good news emerged regarding treatment, however. "Our work suggests that more anti-venom is being used," Schulte said.

Schulte's team reviewed data from U.S. poison control centers on snakebite victims age 18 and younger. More than 18,700 pediatric snakebite cases were phoned in between 2000 and 2013, about half of them venomous. Two out of three victims were boys, and their average age was 10.7 years, according to the study.

Copperheads bite more people than any other U.S. snake species, according to the North Carolina Cooperative Extension at North Carolina State University. But their venom is mild and rarely fatal.

Generally, rattlesnakes are considered the most venomous and the most likely to cause death, said Schulte. Arizona and California had most of the rattlesnake bites, she found.

According to the study, anti-venom therapy was administered in about 26 percent of snakebite cases.

Many emergency rooms stock anti-venoms such as CroFab and Anavip, and they're safer than the anti-venoms of the past, Schulte said. But "a hospital bill of $100,000 or more is not at all uncommon, so you want to make sure that the anti-venom is needed," she added.

"Remain calm if bitten, and have another person take a photo of the snake if possible," said Glatter, who was not involved with the study. A photo can help identify the type of snake and whether it is poisonous or not. Don't try to suck out the poison from a bite or try to catch the snake, he warned.

Schulte encouraged parents to seek medical attention for a snakebite in an emergency room.

"This is not something your primary care physician can treat," she said. "Also, insist that the poison center be called to help identify the snake and guide the treatment."

Glatter said changing lifestyles in the United States have increased the odds for snakebites.

"With extensive urbanization and encroachment of housing developments into the natural habitats of snakes and other reptiles, children playing outdoors are at greater risk for encountering a snake and consequently suffering a snakebite," said Glatter.

Parents can help protect their kids by instructing them to wear long pants and boots when playing in tall grass or hiking, Glatter and Schulte said.

"One common theme that we see again and again is that children out hiking or playing in tall grass get bitten while wearing flip-flops," Schulte said. "Wearing the right shoes would help. People who are going rock climbing should be aware of rattlesnakes."

Tell your kids to keep away from snakes if they see them moving in the woods and not to pick them up, Glatter said. "If they see a snake crossing a trail in front of them," he said, "allow the snake to pass without disturbing it."

Increasing ownership of snakes, including exotic species, also may contribute to snakebites, the study authors said.

"Children should not be allowed to handle exotic snakes, and I don't think families with children should have such snakes," said Schulte.

The study was published online Oct. 20 in the journal Pediatrics.

The U.S. Centers for Disease Control and Prevention offers tips for preventing snakebites.